Flights start March 17 at $49 each way from California 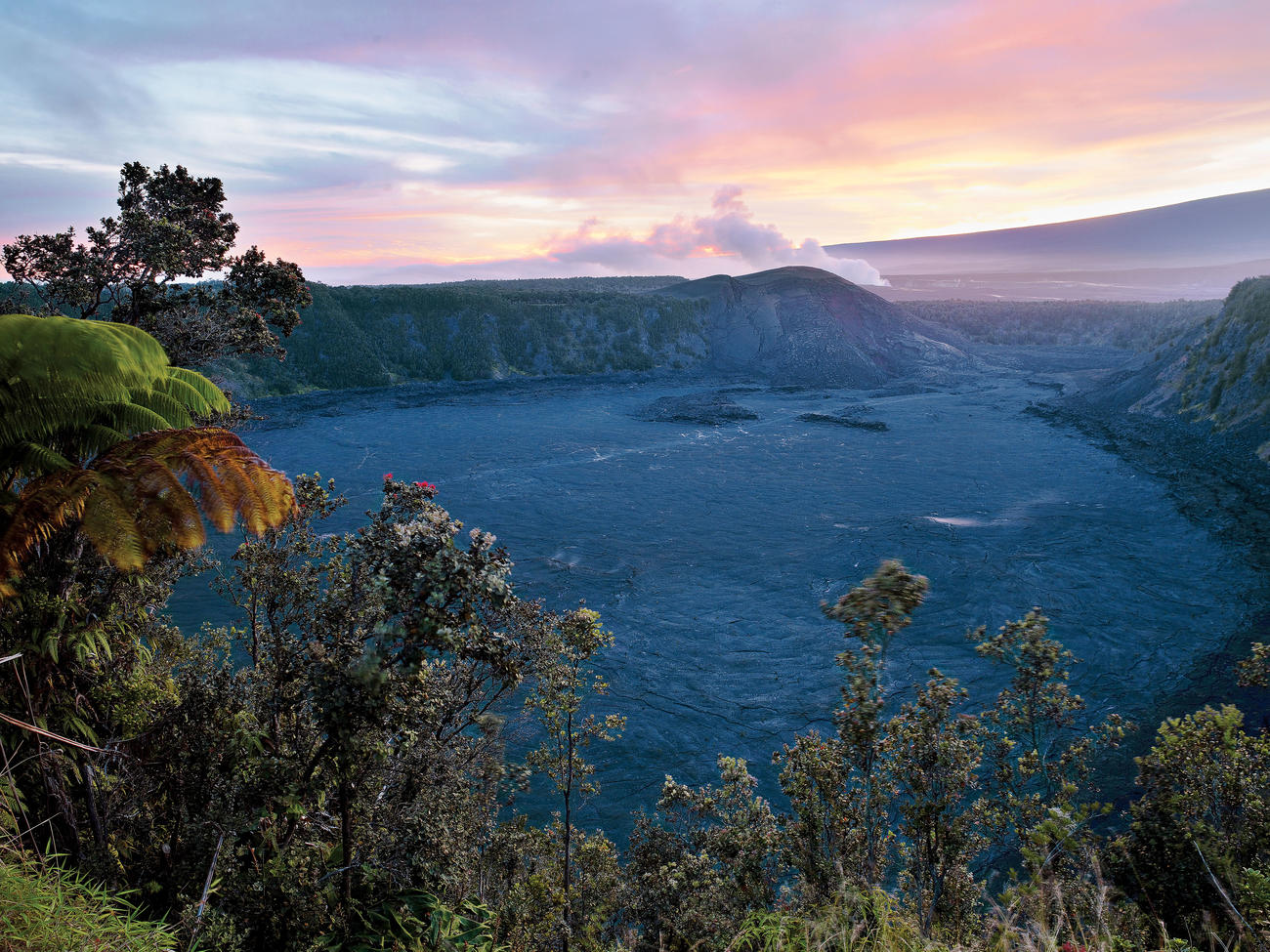 The moment is here: Southwest Airlines announced Monday it will begin flying its highly anticipated flights to the Hawaiian islands on March 17. Tickets are on sale today, and these introductory fares (the Wanna Get Away fares) have run as low as $49 per person one-way between California and the islands. Inter-island fares are as low as $29 each way.

Also today, Southwest announced the routes it will operate between California and Hawaii along with a number of inter-island flights that will shuttle fliers within the Aloha State.

Here’s the schedule of service:

In Honolulu, Southwest has set up a pretty sizable operation with several gates at Honolulu International Airport‘s Diamond Head Concourse. There will be no jetways so flights will board through air stairs through the front and the rear doors (like Southwest flights do in Burbank and other airports.) Fliers can expect similar setups at the other airports in Hawaii — few of which have jetways.

How Much Are Fares?

Wanna Get Away roundtrip fares for spring flights are running anywhere from $99 to $199 for non-stop flights between Oakland and San Jose on the mainland and Honolulu and Maui on the islands. These seats appear to be selling very quickly as of Monday morning– and the deals are only good if book on March 4 or 5. Note: These fares were available on Monday morning, but by about 9:20 am PST, nearly all $49 one-way fares sold out leaving most roundtrips in the $200-$300 range. Keep in mind that a “cheap” fare to Hawaii is anything less than $300 roundtrip, so these are still decent. Fares are higher for more popular summer flights; the cheapest seats in July are in the $380 roundtrip range- still a very good deal for peak season. But not $100. Currently, the biggest fare drops are on nonstops from California only. Connecting fares from other cities are quite high, but that could change. Today’s announcement was long awaited by Southwest loyalists, fliers with a hefty stash of Rapid Rewards points, and competing airlines — many of which fear the “Southwest effect” taking hold in Hawaii which has historically been a lucrative and high-yielding market for them.

Fares between the U.S. west coast and Hawaii have plummeted ever since Southwest announced its intention of serving Hawaii last year. This month, we found round-trip mid-week fares in the neighborhood of just $327. More about that here.

Alaska, Delta, Hawaiian, United and soon, Sun Country, operate non-stop flights between the San Francisco Bay Area and Hawaii– we’ll be watching their fares closely and updating this post with any matching so come back!

FARE UPDATES: 11 am: American appears to be first responder to SWA with $275 roundtrip, basic economy fares between Calif. and Hawaii. Noon: Alaska Airlines is now offering $198-$278 roundtrip fares between the Bay Area and Hawaii. 3 PM: the lowest fares are now on Alaska Airlines at around $278 roundtrip. Nearly all of Southwest’s nonstops in March, April and May are sold out.

Southwest fares are available at Southwest.com

MORE: Calls for renaming John Wayne Airport after old interview surfaces Southwest fliers with its popular Companion Pass can use it to book two-for-one tickets on these Hawaii flights — there are no restrictions preventing you from doing so. The airline’s Companion Pass allows fliers to book a fare, and purchase a second one for a designated companion on the same flights for the cost of taxes and fees (which typically amount to $5.60 for mainland U.S. flights).

The airline’s generous baggage policy which allows passengers to check two bags for free will not change on its Hawaii flights. Neither will Southwest’s lenient flight change policy where the airline does not charge a change fee when passengers want to switch flights — just the difference in the price of a fare. In addition to those tiny bags of pretzels in-flight, Southwest intends to increase the snack selection on Hawaii flights to include Wheat Thins, cheese spread and Pepperidge Farm Milano cookies, according to online reports. Longtime Southwest fliers will remember when the airline served up snack boxes with similar items on some of its longer flights a few years ago, and the carrier says it intends to hand out items with a bit more substance than the tiny pretzel packs. See: Southwest’s video about Hawaii service. Drinks too will take on a Hawaiian flair to give passengers a taste of the islands on the way over, according to those reports. Southwest will begin serving Minute Maid pineapple orange juice, Blue Chair Bay coconut spiced rum and Kona Longboard Island Lager.

Southwest had originally planned to begin Hawaii flights in late-2018, but a series of delays pushed the start date back by months. In mid-December 2018, the airline received approval from the Federal Aviation Administration to begin the final two phases of Extended Twin Engine Operating Performance Standards (ETOPS) certification: table-top demonstrations and proving flights.

Then the more than month-long federal government shutdown happened, and FAA inspectors responsible for certifying the airline were furloughed, putting an unexpected stop to the ETOPS process. The shutdown delayed a series of validation flights with FAA inspectors by more than a month. The carrier operated its first ETOPS proving flight on February 5 between Oakland and Honolulu. We counted at least six validation flights between the U.S. and the islands, including a simulated mid-air decompression where the flight had to divert to Hilo on the Big Island. The final validation flight left Maui for Dallas-Love Field on February 19. The federal government certified Southwest for ETOPS flights on February 27, the airline announced.

Please note that all fares mentioned in this post were available at time of publication, but change rapidly.