Locals give their perspective on the situation 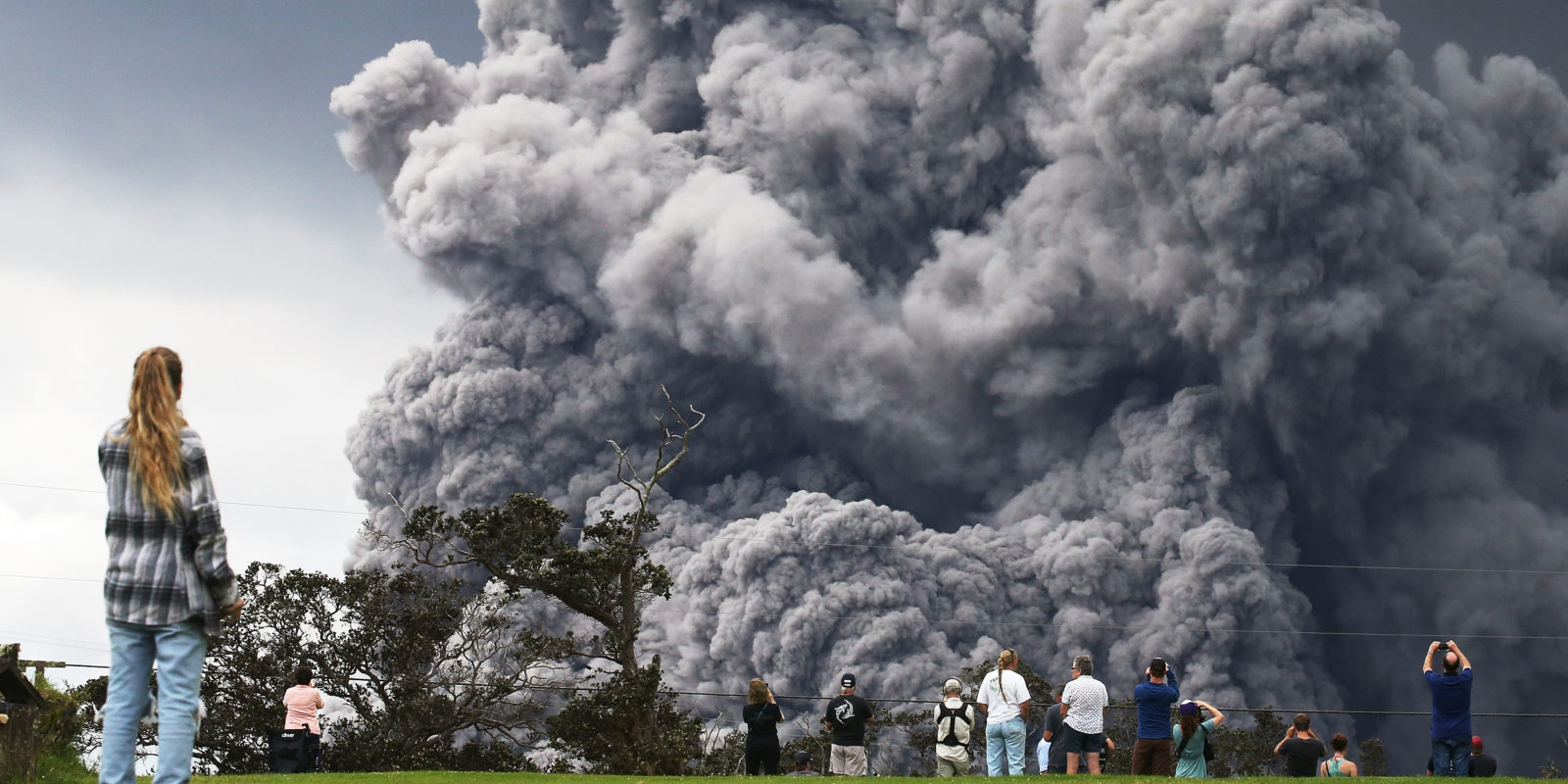 While scientists predict more eruptions and tremors could happen, another concern is the air quality, which has become hazardous due to high levels of volcanic fog (short-termed “vog”), and ash, prompting a red alert from the U.S. Geological Survey Tuesday evening.

Almost 2,000 residents have evacuated their homes, as fissures and lava leaks have forced them to seek refuge with family on other parts of the island, or in temporary shelters in nearby parking lots and fields. While news reports continue to pour in, and most of Hawai’i Volcanoes National Park remains closed, some locals say the chaos is more contained than reports would have you believe.

Aloha Junction Bed and Breakfast, located less than two miles from the Hawai’i Volcanoes National Park entrance, has been around since 1971, and hasn’t yet evacuated.

“Up until now we have been pretty complacent about this ‘friendly’ volcano,” explains Susan Hughes, who owns the B&B with her husband Robert. “We’re actually pretty used to these conditions. We’ve seen, smelled, tasted, and felt much, much worse than this in the past.”

Joey Gutierrez, of Hawai’i Volcano Vacations, agrees, and fears the economic impact to the community could be just as devastating than the physical effects of the volcano.

“In the worst-case scenario, we expect the effects of such events on Volcano Village to be a minor dusting of ash,” he explains. The village, which is home to many vacation cottages, cafes, and restaurants, is removed from lower Puna, the area most affected by the eruption.

Still, Hughes says that both media reports and the fact that the lava flow is more visible to the community than with past eruptions have ignited fear on the island, and that locals are taking precautions.

“Some folks have generators and photovoltaic electric systems to tide us over should the power go out. Others have friends or family living elsewhere they can go to, out of Puna,” she explains.

Both Hughes and Gutierrez say support and updates from scientists like the Hawaiian Volcano Observatory along with USGS and Civil Defense have been instrumental in maintaining order and providing reliable information as the conditions change.

Given the high activity of Kilauea, locals “are always aware that events like this can and do happen periodically,” explains Gutierrez. “We have learned to be flexible, to heed the warnings and recommendations of the scientists and other professionals that work in the park, and to have a list of backup plans.”