So many affordable fares! Now’s the time to plan your Hawaiian vacation 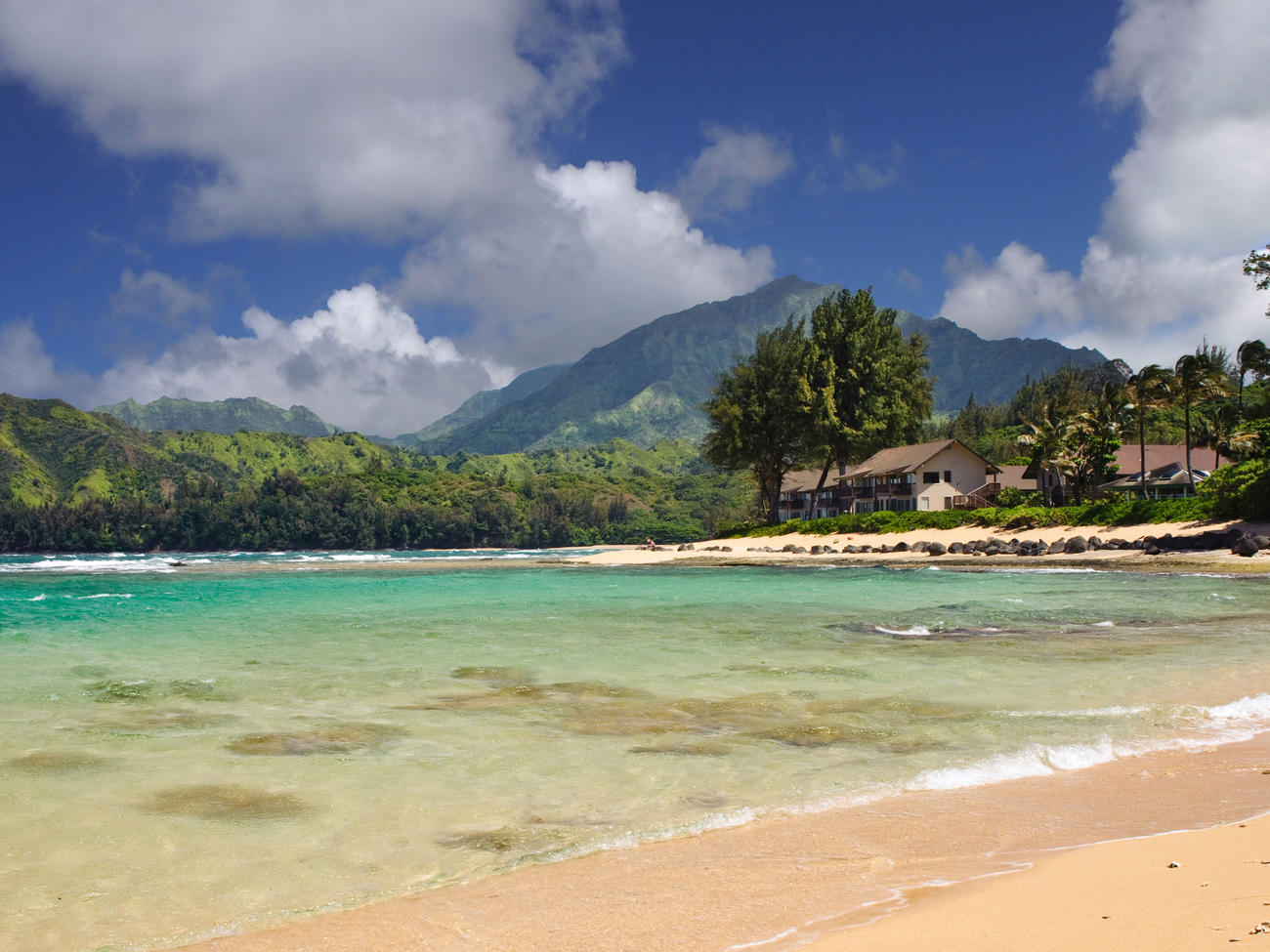 In 2018, Southwest Airlines announced it would soon begin service to the islands of Hawaii. At the time it was heralded as a major breakthrough and one that would bring more competitive pricing for flights to and from the Aloha State. But now, this just got even better because Sun Country Airlines announced it too will be entering the Hawaiian market.

According to The Points Guy, Sun Country will add new Hawaii-bound flights departing from San Francisco to Honolulu, which will support the airline’s already existing routes from Portland and Los Angeles to Honolulu. The fares for the new flight, Bloomberg reported, will start at $259 one-way. Peak summer pricing will cost an average of $339 for a one-way ticket. These flights are just a small part of a larger service announcement by Sun Country. On Tuesday, it announced its “largest network expansion in its history” with the addition of 19 new routes including a route from Minneapolis, three from Las Vegas and Nashville, Tennessee, and two from both Dallas-Fort Worth and Portland, according to Bloomberg.

Meanwhile, Southwest’s plans have continued to stall as the airline awaits its extended operations (ETOPS) certification from the Federal Aviation Administration. This process, Southwest said, “typically takes 12-18 months to complete.” However, it seems to be dragging on and on and will continue to drag due to the government shutdown, which has shut down all “nonessential” FAA work.

“Employees who have a direct, imminent mission to ensure public safety, like air traffic controllers and the technicians who maintain the air traffic control system, remain on the job,” an FAA spokesperson told The Points Guy in an email. “The ETOPS certification process is not a part of those duties being performed during the partial shutdown.”

Still, this new Sun Country route is reason enough to celebrate, and an excuse to start planning your Hawaiian vacation right now.