Despite recent drug-related violence in Mexico, this long-loved vacation getaway is still safe to visit—with caveats 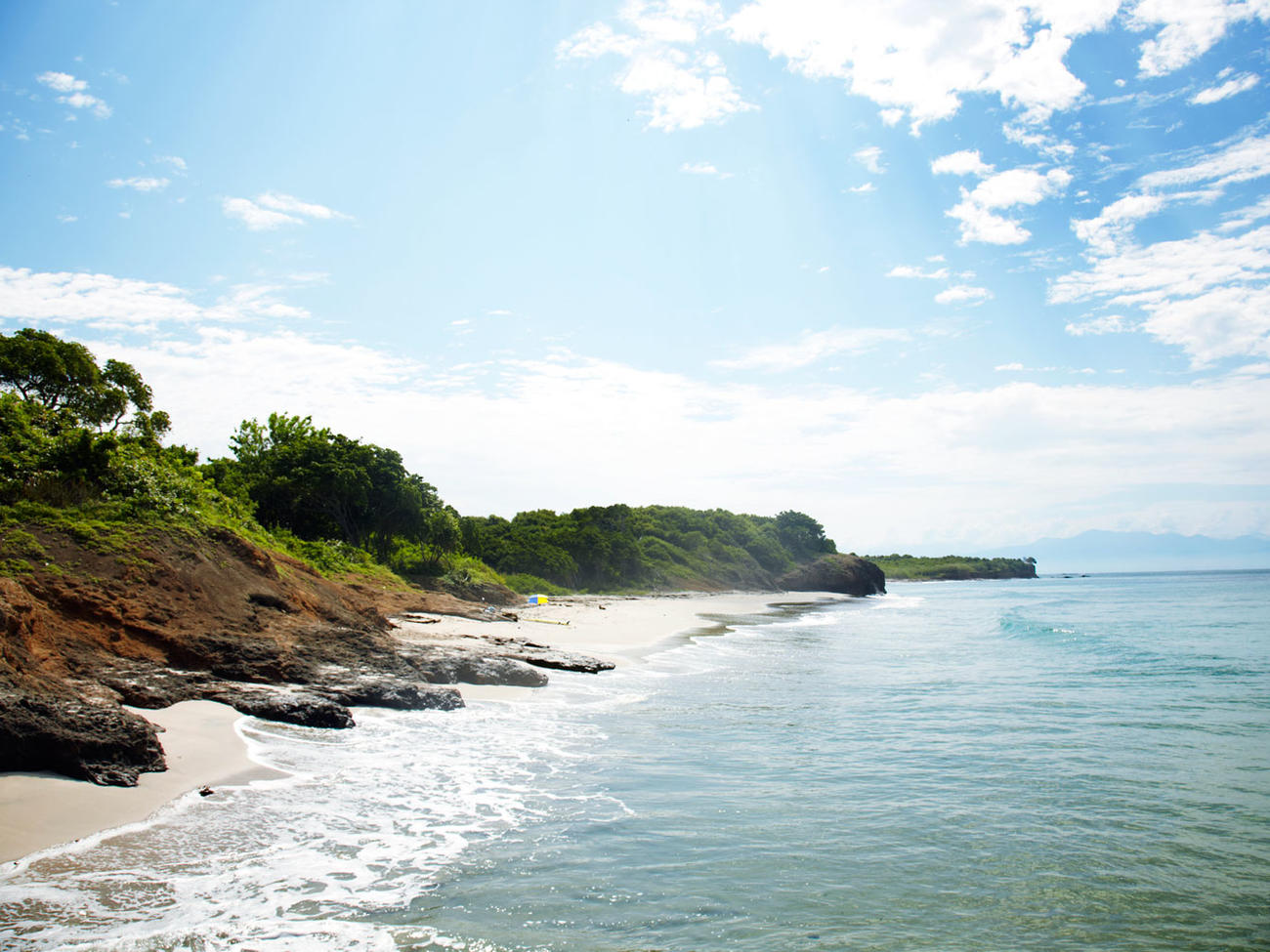 Puerto Vallarta/Sayulita. The spasms of drug violence in areas surrounding Puerto Vallarta do not seem to have affected the beach city itself. Try Hacienda San Angel, a lovely boutique hotel set among bougainvillea-traced villas in the terra-cotta-tiled downtown. Go north to visit beautiful Sayulita, a onetime fishing village colonized by surfers and expats.

Mexico City. A world-class city off too many travelers’ radars. Street crime is more of a problem here than in U.S. cities, but follow a few rules—i.e., never hail a cab from the street; don’t carry a lot of cash or credit cards, and keep them hidden—and you should be fine. A clutch of new boutique hotels (Hotel Brick is one of the latest), along with excellent restaurants (we’ll single out Pujol), are a welcome counterpoint to days immersed in street life. Catch young artists at the Kurimanzutto gallery.

Oaxaca. Still a colonial jewel. The city’s cobbled streets, particularly its main drag, Macedonia Alcalá, are lined with museums, stores, and galleries. Outside the city, the Zapotec archaeological sites of Monte Albán and Mitla are grand and mysterious. Occasional outbreaks of civil unrest (like student protests) are not directed at tourists, but they can make getting around impossible. Check the newspapers.

Ixtapa/Zihuatanejo. You may see caravans of police officers holding guns, as there has been violence here in the past, but very rarely has it targeted tourists. The resort town of Ixtapa has wide beaches, high-rise hotels (like architectural gem Las Brisas Ixtapa), and golf. But for flavor, try Zihua—still a fishing village—where a stroll along the bayside malecón is pure honky-tonk. Forty minutes north is the charming surf town of Troncones.

Los Cabos/Todos Santos. The luxury resorts of the Cabos corridor are the place to spot Hollywood royalty, but the real reason to visit Cabo is to peel off its California veneer and disappear into the extraordinary desert landscape and unspoiled coast. To the east, there’s the Sea of Cortez and the East Cape, known for its diving. On the Pacific side, Todos Santos is a haven for surfers and artists.

San Miguel de Allende. There’s plenty to do in this hill town, like take a cooking class or listen to Cuban music (thisweekinsanmiguelallende.com), and hotels like the Matilda and the Rosewood opened in the past year. There have been isolated attacks on American expats; none has targeted tourists.

Where not to go

Avoid border towns if possible, including Tijuana, and if you must drive through, use highways. On the Pacific Coast, Acapulco was once legendary, but drug gangs are now fighting for control of the city and their shoot-outs have struck bystanders. Mazatlán, another popular coastal resort, has suffered a couple of street shootings; cruises have canceled stops there.

Is it safe to drive outside major cities? Yes, as long as you stick to major highways and drive only during the day. If you are renting a car, get a model that won’t attract attention (avoid SUVs).

When is it safe to take a cab? Cabs from taxi stands—called a sitio in Spanish—or ones your hotel calls are safe. That’s it. Never hail a street cab in any part of Mexico.

What sites should I check for security updates? Since it’s always monitored and covers most of Mexico, the State Department’s site (travel.state.gov) is still the best. Also check reports from the U.S. Embassy (mexicousembassy.gov) and worldtravelwatch.com

Should I get travel insurance? Yes. Make sure it covers security-related cancellations and medical assistance, if you need it. Many credit cards offer some sort of travel coverage; you can also ask your booking agent or visit travelinsure.com or travelguard.com