Disneyland doesn't turn 60 until July, but its Diamond Celebration kicks off this weekend with a 24-hour party at the resort's two par... 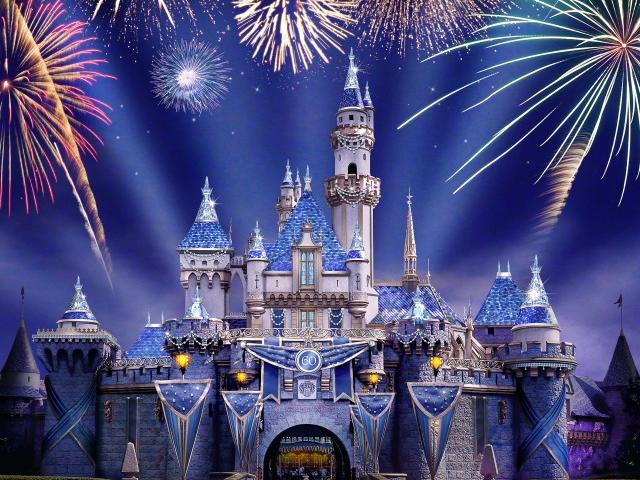 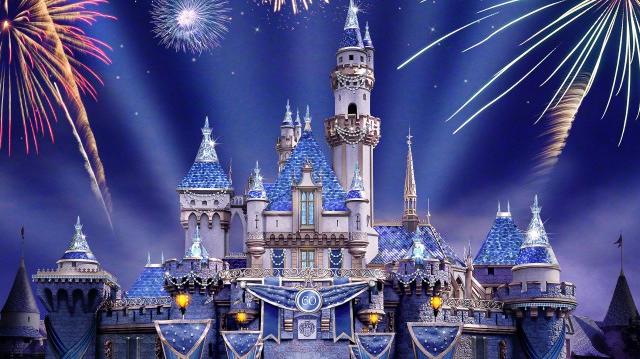 Disneyland doesn’t turn 60 until July, but its Diamond Celebration kicks off this weekend with a 24-hour party at the resort’s two parks and the premiere of three new shows—which we’ll be bringing to you live via Periscope.

To put the bling in the Diamond jubilee, Disney’s Imagineers have draped the turrets of Sleeping Beauty Castle with jeweled garlands and refreshed the sparkle on classic attractions such as Peter Pan’s Flight. The resort has also launched three new nighttime shows, two at Disneyland and one at much younger sister Disney California Adventure.

This Friday and Saturday, you can see all three in person during their public debut at the two parks’ 24-hour party. But why wait? On Wednesday and Thursday, we’ll give you an early sneak peek when Sunset live-streams all three shows’ premieres on Periscope, Twitter’s new TV-like broadcasting app. Here’s when to catch each premiere live:

• Wednesday, May 20, at 9:00 p.m. PDT: Watch the premiere of World of Color: Celebrate!, California Adventure’s completely revamped water-jet, music, lights, and animation show, with narration by Neil Patrick Harris (who serves as virtual co-host with a certain mouse).

• Thursday, May 21, at 8:45 p.m. PDT: See the premiere of Disneyland’s Paint the Night parade, a 1.5 million-LED reboot of the Main Street Electrical Parade (you know you’ve missed that synthesized earworm).

• Thursday, May 21, at 9:20 or 9:30 p.m. PDT: Watch the premiere of the Disneyland Forever fireworks, with pyrotechnics, new and classic Disney tunes, and animated light shows projected all around the park—on the Matterhorn, It’s a Small World, the Rivers of America, Sleeping Beauty Castle, and the shops along Main Street, U.S.A.

Thinking of joining the 24-hour party at the Happiest Place on Earth? Here’s what you need to know before you go:• Both Disneyland and Disney California Adventure will be open from 6 a.m. Friday (May 22) to 6 a.m. Saturday (May 23). If you think that’s crazy-early, note that the security line opens at 2 a.m. and that you can stroll onto Main Street at 4 a.m.• Get parking, annual-pass blackout, and ticket information on the Disney Parks Blog.• Be prepared for a crowd—a big crowd. The L.A. Times says that a “crush of visitors” could pack the park to near-capacity and suggests in this article that you keep an eye out for the two alleyways off Main Street to open, which will help divert some of the traffic off the main drag.