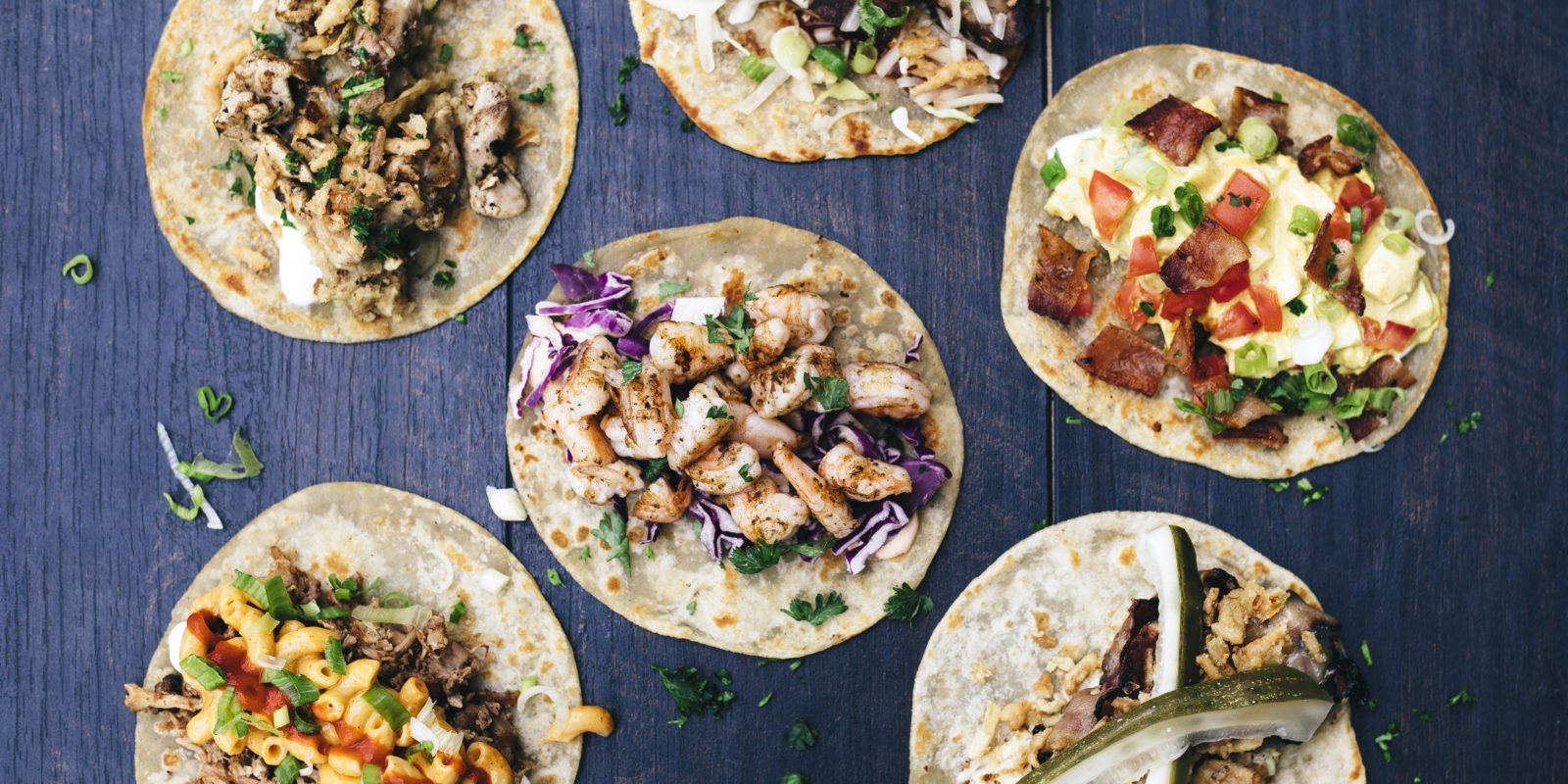 San Diego’s Little Italy has been on the up-and-up for the past few years, constantly adding cool new eateries, bars, and breweries that have made the charming pedestrian-friendly area a destination for foodies.

Today, the bayside ‘hood is welcoming the newest addition to its culinary roundup, right off of the new 11,000 square-foot Piazza della Famiglia. Little Italy Food Hall, a collective of six food stations offering delectable fare in varying forms, won’t just rely on Italian cooking (though, yes, there will be pizza).

Surrounding the central bar, which will serve up local beer, wine, and craft cocktails inspired by the varying cuisines, six food stations offer bites inspired by cuisines around the globe. Favorites include Mein St. Asian Kitchen, where dumplings and boba reign supreme; Not Not Tacos, with surprising takes on the Mexican classic, including one meatball-filled version; and Wicked Maine Lobster, serving the crustacean in chowder, roll, and mac ’n’ cheese forms. But, if Italian is what you’re coming for, don’t miss a wood-fired pizza from Ambrogio15’s Italian-imported oven.

Enjoy it all on the patio, where you might grab a drink from the imported Italian vending cart or catch a pop-up cooking demonstration in the outdoor kitchen.