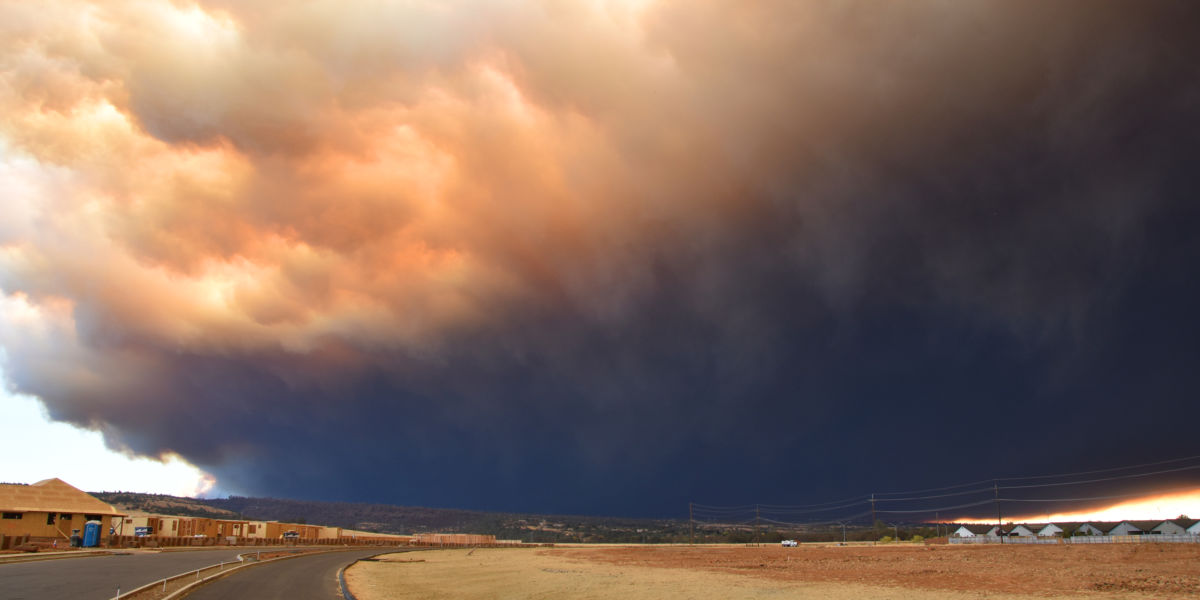 As of the time of this posting, California’s latest wildfires have ravaged over 250,000 acres throughout the state. Authorities declared the Camp Fire, east of Chico, the deadliest in the state’s history. Over 7,600 structures have been destroyed and officials say the fire has claimed 42 lives, with over 200 still missing. In Southern California, the Woolsey Fire west of Los Angeles is the largest fire the city has seen in over 100 years. Over 450 structures have been destroyed and two people have been pronounced dead, but officials expect those numbers to rise.

As over 9,000 brave firefighters battle the blazes, victims—two and four-legged alike—need help in the form of monetary donations, supplies, and shelter. Here are eight ways to help.

Donations to the NVCF go directly to organizations responding to those affected by the Camp Fire in Butte County.

Free, temporary housing for victims of the fires.

Critical supplies for animals in need