The Top of Market 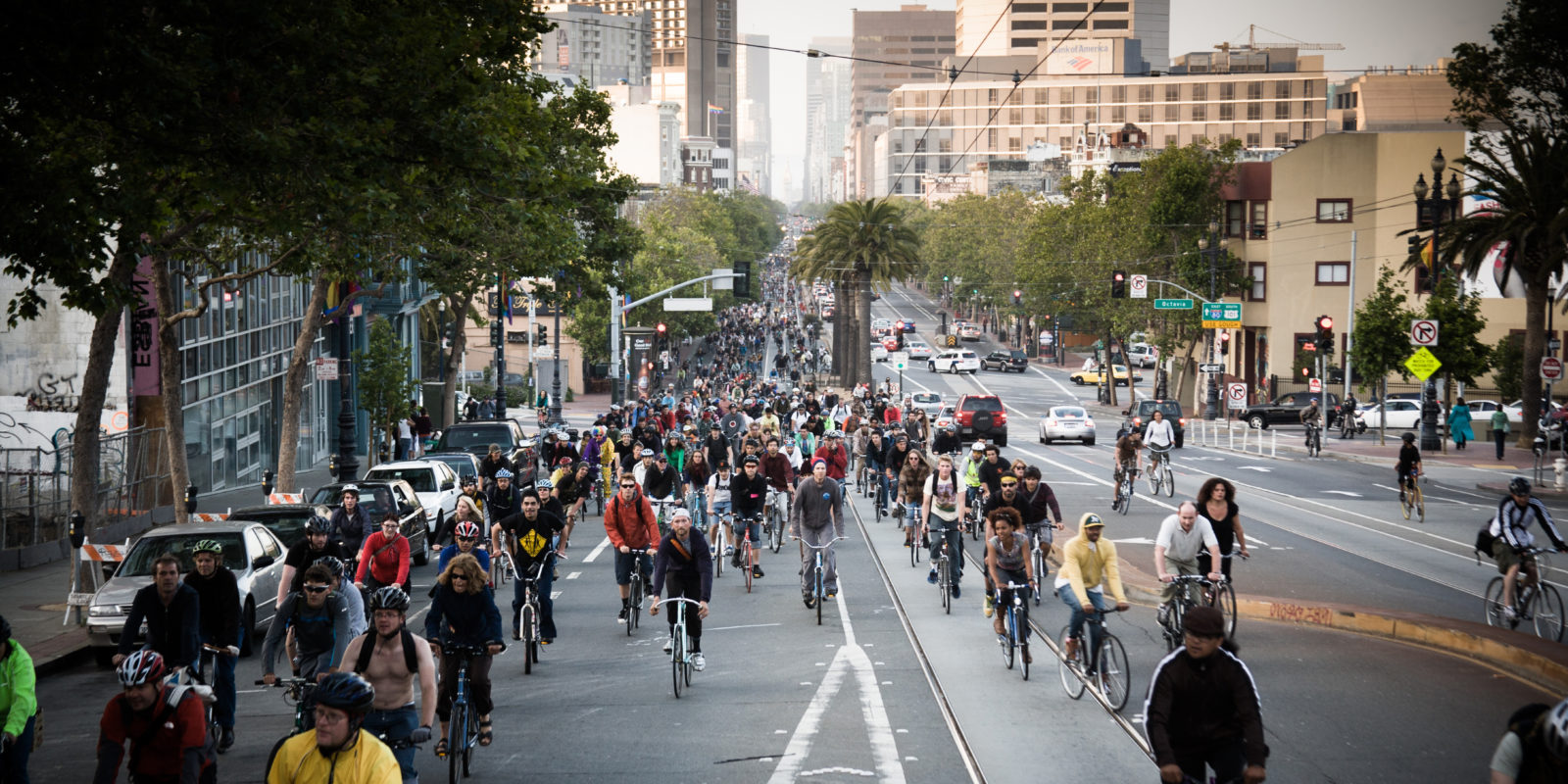 halbergman/Getty Images
Written by Lisa Taggart August 30, 2004
Share this story
From its start by the bay to its finish near Twin Peaks, here are a great street’s best bets.

7. Samuels Clock. Donated by jeweler Albert Samuels in 1915, the clock was originally across the street. 856 Market.

8. The San Francisco Lesbian Gay Bisexual Transgender Community Center. New art gallery and community center fuses a blue Victorian building with neighboring modernist structure. 1800 Market; (415) 865-5555 or www.sfcenter.org 9. F-Line Streetcars. Think of them as moving landmarks― historic cars from around the world (our favorites: the orange ones from Milan) run from Castro to the bay, then head north along Embarcadero to Fisherman’s Wharf. (415) 956-0472 or www.streetcar.org