SF’s Carnaval Is a Memorial Day Weekend Must

Now in its 40th year, the festival brings a vibrant parade, music, and more fun to the Mission District this weekend 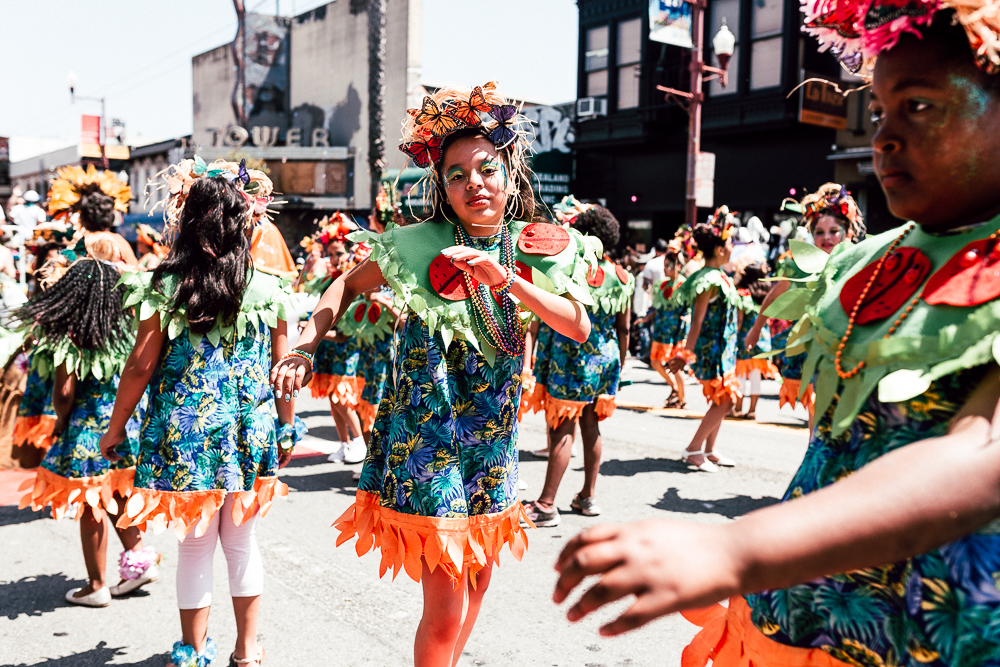 Courtesy of Carnaval San Francisco
Written by Marie Salcido May 24, 2018
Share this story

If Carnaval conjures up images of a Latin version of Mardi Gras, complete with elaborate body paint, all-night partying, and infectious dancing, you’re not far off. The festival that kicks off the start of Lent marries some of the best elements of diverse cultures, from Brazilian samba music, to Italian gastronomic enthusiasm, to African-influenced costumes and parades.

Latin America isn’t the only place that can throw a fiesta—celebrations take place across the U.S., but this year’s in San Francisco, celebrating its 40th anniversary, promises to be unlike anything else stateside. What began in 1978 as a small, if festive, gathering on a rainy afternoon in the city’s Mission District has blossomed into the largest multicultural celebration on the West Coast, drawing crowds of 400,000-plus participants of all backgrounds.

General viewing of the parade and entry to the festival’s hub on Harrison Street is free of charge, with festivities kicking off on May 26 at 9:30am. If your Memorial Day Weekend plans need a mix-up, vamos.