Hungry for a great steak? A mean martini? Here they are 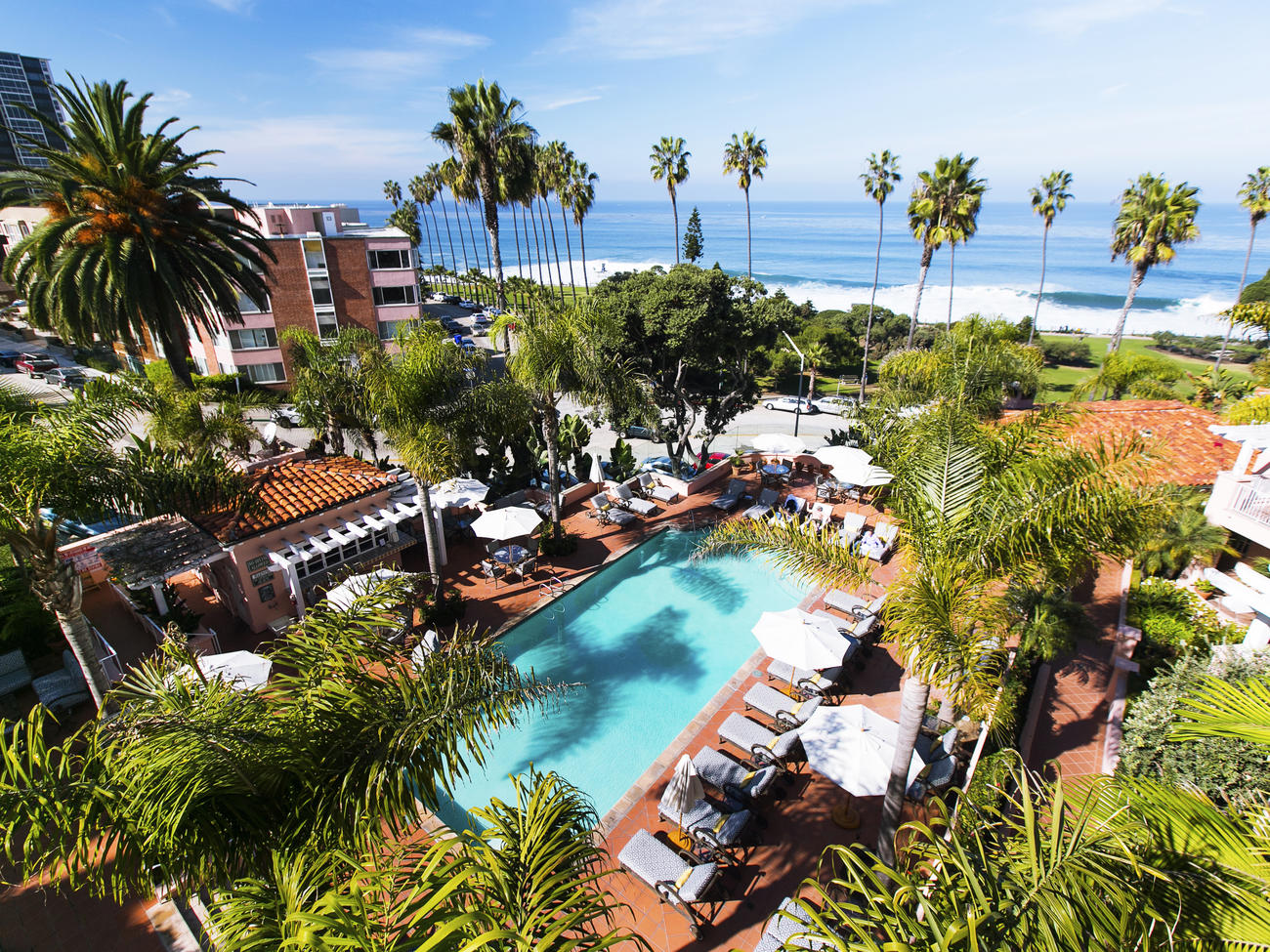 “Yes, young food pilgrim. Once upon a time many restaurants were called grottoes or gardens. Once, chicken pie was our great city’s haute cuisine, and the way that first fragrant burst of steam leaped from the crust was enough to make a grown man cry. Gone. All gone.”

No, not quite. In the San Diego region, a few time-warp restaurants still dish up the same foods, service, and decor that first made them popular decades ago. We searched, we found, and we over-ate. The next time you need a shake of nostalgia to season your meal, wear something with an elastic waistband and enjoy.

SAN DIEGO CHICKEN PIE SHOP. 2633 El Cajon Blvd., San Diego; (619) 295-0156. Pie Shop proprietors state that 26 million chicken pies have popped out of the oven since this poultry-in-pastry palace opened in 1938 (albeit at a different location). We believe ’em. The bustling restaurant still feels decidedly retro, both in its complete-meal prices ($4.75!) and the way the waitstaff brings your tasty, simple food on rolling carts–usually within five minutes of taking your order.

Be sure to order: Oh, come on. Guess.

Best bit of nostalgia: Food carts dueling with senior citizens’ walkers, plus a hilarious cartoon logo on the back of each check.

Why it has survived: “We’ve never kept up with inflation,”says owner John Townsend.

FILIPPI’S PIZZA GROTTO. 1747 India St., San Diego; (619) 232-5095. You want hundreds of straw-wrapped Chianti bottles hanging from the ceiling? Red-checkered tablecloths? Pizzas big as truck tires? You’ll find them all at the original location of the Filippi’s chain, little changed since its 1950 debut.

Be sure to order: Surprise yourself― try the linguini with clams, white-sauce style.

Dress code: Anything with a loose waistband. Why it has survived: Classic fare in the heart of LittleItaly.

HOB NOB HILL. 2271 First Ave., San Diego; (619) 239-8176. Hobnobbing on the hill has been a San Diego tradition since1944, when Harold and Dorothy Hoersch opened their first 14-stool lunch counter. Today a much larger Hob Nob is the town’s pantheon of home cooking, a place still doing its own baking and slow braising. Tudoresque decor includes crystal chandeliers at toupee-brushing height. Be sure to order: Braised lamb shank.

Why it has survived: Plain, wholesome, honest cooking from scratch.

THE MARINE ROOM. 2000 Spindrift Dr., La Jolla; (858) 459-7222.The food here is wonderful: Chef Bernard Guillas’s creations are worth every expensive nibble. But the restaurant makes our list for the setting. Since 1941 the Marine Room has braved the elements with its 3/4-inch-thick windows set atop a seawall/ foundation at the ocean’s edge. Winter storm surf can spray the glass as you snugly sip and sup inside.

Be sure to order: Wild king salmon in a pomegranate-macadamia crust.

Best bit of nostalgia: The fact that the ocean hasn’t swept it away for good.

Why it has survived: Unadulteratedly romantic dining. People who had a prom date here in the ’40s now return for their 50th wedding anniversaries.

TONY’S JACAL. 621 Valley Ave., Solana Beach; (858) 755-2274. You’re greeted by Teresa Rincon when you walk in, and she rings the register on your way out. “I was born here,” she says, and she means it: this was the Rincons’ family jacal (meaning “old house” or “hut”) when Tony’s started in 1946. Soon it was famous for turkey tacos and big, steaming, classic combo plates of enchiladas and tamales. It’s located in Eden Gardens, a hidden-in-a-valley Latino neighborhood in Solana Beach that boasts several popular restaurants― enough to cause gridlock at dinner hour.

Be sure to order: Turkey tacos, beans in a mini pot, and a cold cerveza.

Why it has survived: “Some of our regulars haven’t opened a menu in 40 years― they know what they want,” says Ray Rincon Jr. of Tony’s many unchanged original dishes.

TURF SUPPER CLUB. 1116 25th St., San Diego; (619) 234-6363. This retro bar and grill, with its horse-racing decor and odd lack of a true restaurant kitchen, dates back to 1950. Legend has it that the first owner got mad at the cook, fired him, closed the kitchen, and moved the grill out amongst the banquettes, telling the customers to cook their own steaks. After a brief shuttering in the ’90s, TSC reopened in ’98 under young new owners. Now thronged by the Young, Restless, and Pierced crowd, the grill has kept its simple concept of offering high-quality marinated beef and chicken items, all brought to your table uncooked― yes, it’s still up to you to carry your cut to the copper-hooded grill, where you watch over it in a communal rite that is damn fun, especially with a strong martini in hand.

Be sure to order: Filet mignon and a cosmopolitan.

Why it has survived: Original decor, cavelike darkness, and the thrill of the grill.

Whaling Bar & Grille. 1132 Prospect St., La Jolla; (858) 454-0771. Located in the La Valencia Hotel (pictured), the Whaling Bar can be missed by those drawn to the hostelry’s other restaurants. But since 1950, this de facto La Jolla social club has engendered fierce loyalty and more than a few clogged arteries with its famed chateaubriand and milkshake-like signature frappé.

Be sure to order: Steak tartare and “The Whaler,” an ice cream-liqueur frappé.

Why it has survived: Very “old money,” old chap.