San Diego Is Getting a Museum of Beer

But it needs your help 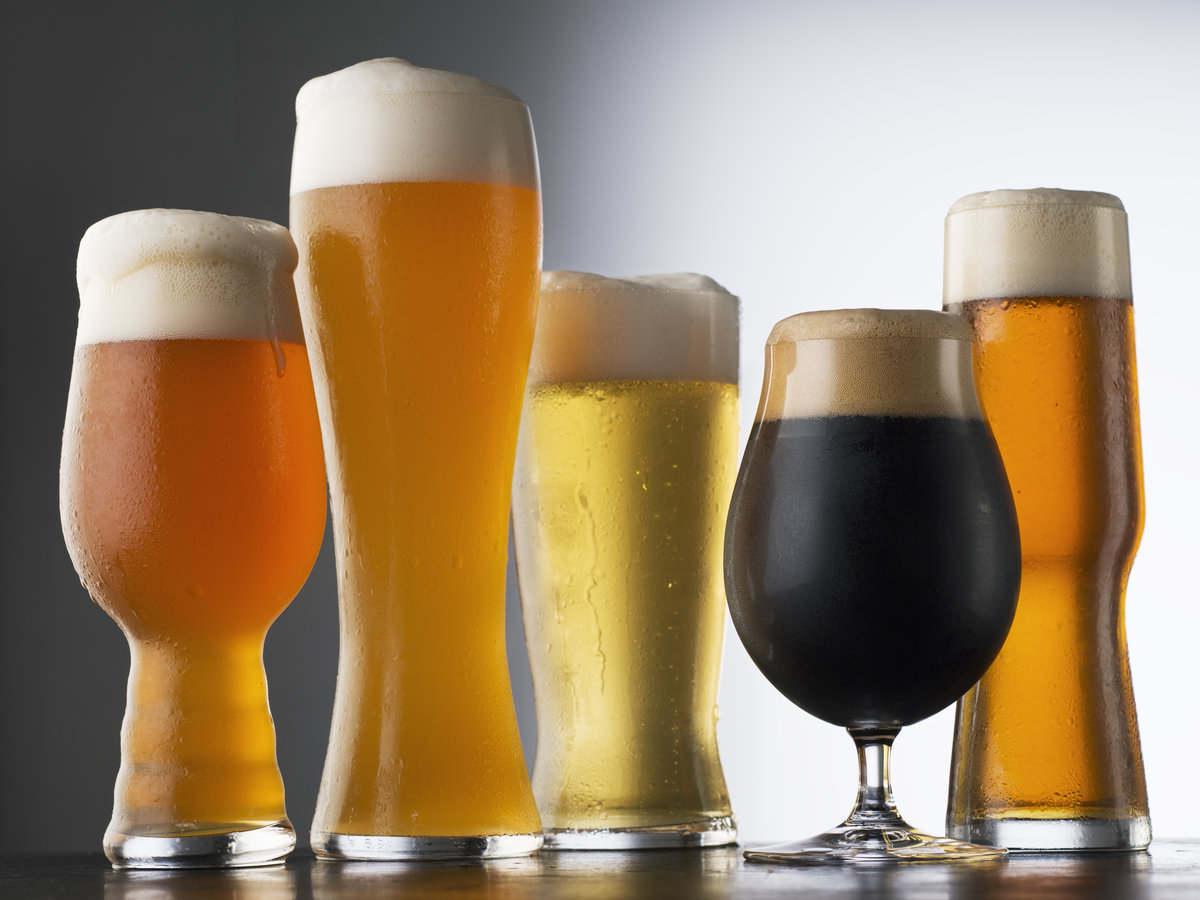 Jack Andersen / Getty Images
Written by Stacey Leasca, Travel + Leisure April 12, 2019
Share this story
San Diego is ready to take its love of beer to the next level. A group of beer-loving entrepreneurs have announced their plans to open the Museum of Beer in San Diego’s East Village by 2020. “Museum of Beer is going to be San Diego’s Beer Welcome Center,” Bruce Glassman, the museum’s Curator of Craft, shared in a statement with Travel+Leisure. “It’s going to be that jumping-off place where everyone can come to begin their personal craft beer journey. It will seek to inspire hardcore beer fans and also educate those new to craft beer who have a thirst to learn more.”

The Museum of Beer (MoB for short) would house dozens of high-tech, immersive, hands-on exhibits all about beer, the drink’s history, and the brewing process through the ages.

According to Glassman, guests will learn how beer is made, explore different beer styles from around the world, and learn about San Diego’s rich craft beer history.

And, as Glassman’s co-founder, Mike Kociela noted, the 12,000-square-foot space will also provide guests with “a full array of sensory and tasting experiences.” On-site, guests can throw back a brew at the beer garden and enjoy a well-paired bite at its artisanal pizza kitchen. Visitors who would like a more in-depth learning experience can also head over to the tasting room, which is expected to feature beers from members of the San Diego Brewers Guild.

“We’ll also have a bottle list curated to showcase the best rare beers and limited releases from breweries around the county, along with a special barrel-aged component that will make the Museum of Beer’s food and drink venue unlike any other in San Diego,” Glassman revealed.

In terms of museum technology and information presentation, fellow co-founder Anthony Ridenhour said San Diego’s Museum of Beer will be cutting edge. “With the different elements and cool components we have planned, it’s going to be an Instagram playground and we can’t wait to see how visitors explore the exhibits,” he said.

But, to get the project off the ground the team needs your help. The Museum is launching a major Indiegogo campaign that features a wide array of unique perks—including an official MoB hoodie all the way up to a custom Beer Brunch for 10. The team will also be hosting an open forum Q&A on April 15 at the Amplified Ale Works’ East Village location at 7 p.m. for any locals who’d like to learn more about the project and who want to get their questions answered. Guests will have the opportunity to learn more about the museum, and to meet the curators and ask questions.