Disney California Adventure transforms a classic ride into a new experience, and it's better than ever 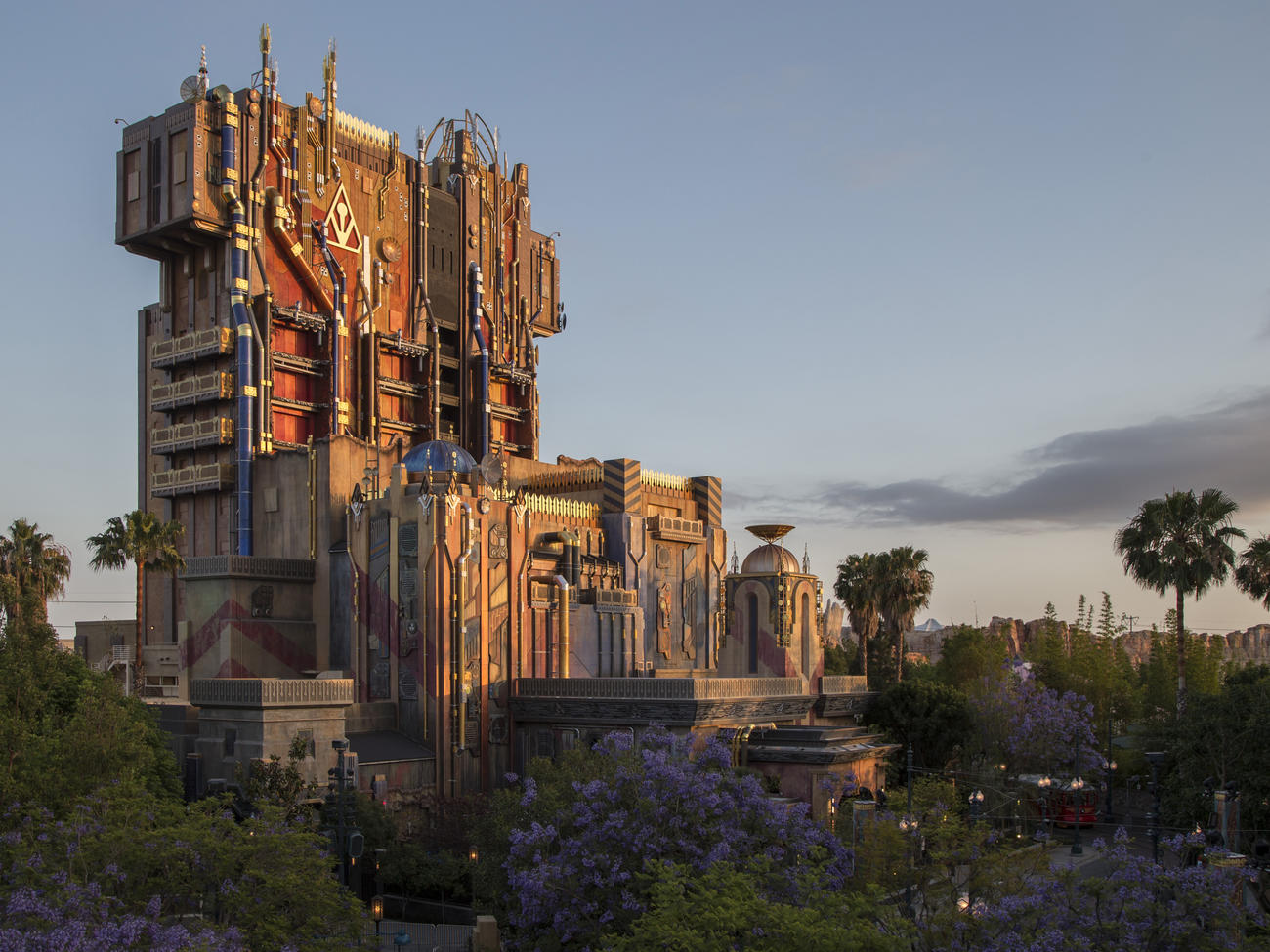 Taking place at The Twilight Zone Tower of Terror in Hollywood Land, the adventure ride features an original storyline based on villain Taneleer Tivan, also know as The Collector, from the first Guardians film. The Guardians have gotten stuck as exhibits in Tivan’s collection, and riders must help them break free.

Ridegoers enter The Collector’s fortress and get to walk through a lobby with exhibits reminiscent of the films, before heading into The Collector’s office to get instructions. The office has artifacts all over it, many of which come from other parts of the Disney and Marvel universes.

But the best part about the new attraction is easily the ride itself. It’s still an accelerated drop tower ride like Tower of Terror, but that’s where the two rides’ similarities end. In Mission: BREAKOUT!, there are six different songs from the movie’s soundtrack that could come on, from “Hit Me With Your Best Shot” to “Burning Love.” Each song has a different profile of events that riders see while dropping up and down the ride, so visitors will be riding again and again to try and see every combination. The ride also brings to life the humor that made the movies such big hits, so riders will feel all the feels, alternating from laughter to screaming the entire time.

Will you try out the pulse-pounding new ride on your next California Adventure Park visit?