One Perfect Day in Oxnard, CA

Head to this beach town to enjoy the local wines, see its charming central plaza, and chow down on authentic Mexican fare 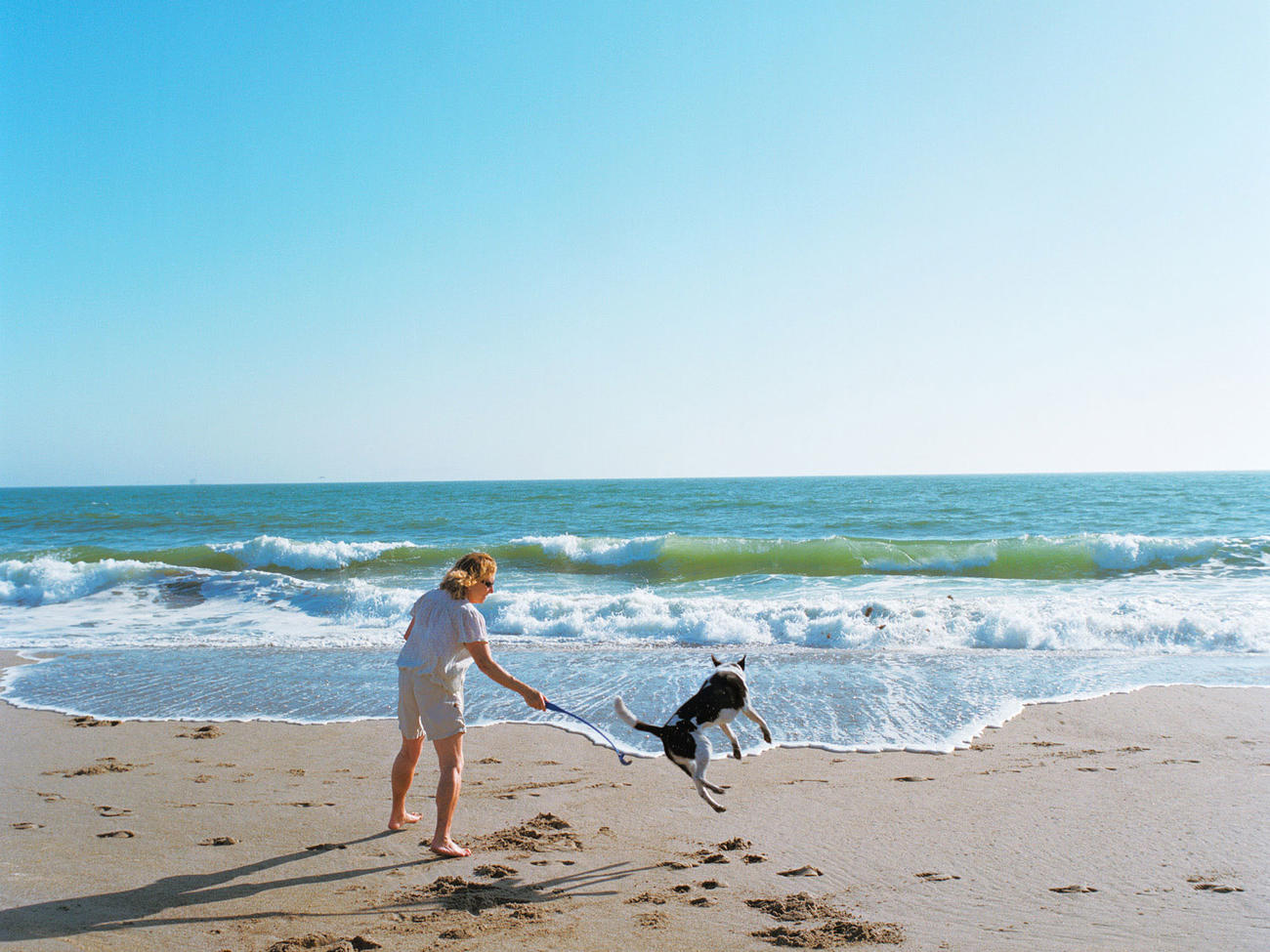 Photo by Gina Sabatella
Hollywood Beach was a favorite of legendary stars like John Wayne and Charlie Chaplin.
Written by Amy Westervelt June 29, 2011
Share this story

Why go now: Sunny skies and 7 miles of secluded white-sand beaches await in Ventura County. Throw in tastings along a new wine trail, and good eats, and we’re sold.

Lay of the land: Pass the strip malls to reach a charming downtown with a central plaza surrounded by Victorians. Head west for the beach, north or south for strawberry and artichoke farms.

Haven’t been lately? Parts once rough around the edges have turned into spruced-up historic neighborhoods where new restaurants are raising the culinary bar.

City playing town: Despite a population of about 200,000, Oxnard still feels small, with locals congregating on historic F and G Streets for trick-or-treating at Halloween.

Se habla español: More than 60 percent of the population is Latino, and César Chávez famously launched his farmworkers’ movement here.

Salsa heaven: There are 20 Mexican joints in an 8-block radius.

A beach destined for stardom: In 1921, Paramount Studios discovered Oxnard’s white-sand beaches and dunes, and thought, Egypt! Rudolph Valentino’s The Sheik was shot here, and nearby Casa Valentino was his fantastic mission-style home. Clark Gable lived here as well, and both Charlie Chaplin and John Wayne visited often, earning this spot the name Hollywood Beach and cameos in other films. You’ll find the same seclusion the stars sought on this typically uncrowded stretch. Ocean Dr., off W. Channel Islands Blvd.

Photo by Gina Sabatella
Take the self-guided tour at Herzog Wine Cellars, one of only a handful of kosher wineries in California.

Raise a glass: Herzog Wine Cellars, one of a handful of kosher wineries in the state, has a self-guided tour that gives an in-depth look at the winemaking process from this century-old family label. Its restaurant, Tierra Sur ($$$$), offers cheeky kosher twists like a burger with hickory-and-maple-smoked lamb “bacon.” Closed Sat; 3201 Camino del Sol; 805/983-1560.

Two quirky collections: At the Carnegie ($3; 424 S. C St.; carnegieam.org), look for a revolving calendar of unusual exhibits that incorporate photographs, painting, and sculpture. More into cool wheels? The Mullin Automotive Museum (2 days/month: Sep 10, 24; $10; 1421 Emerson Ave.; mullinautomotivemuseum.com) has one of the world’s most dazzling collections of art deco sports cars.

Sit at the fountain: The old Woolworth building at the corner of A and Fourth would be worth a visit for its vintage 1950s style alone, but the current tenant—Fresh & Fabulous Café—offers plenty of other reasons; namely, the freshly baked cupcakes, seasonal pies, and Mediterranean salads. Stop by Friday evenings for happy hour cocktails at the retro counter. $; 401 S. A St.; 805/486-4547.

19th-century flashback: Eleven historic Victorian homes line downtown Heritage Square, where you can stroll the gardens and take a self-guided or docent-led architectural walking tour. For a closer peek, plan on lunch or dinner at La Dolce Vita ($$; 805/486-6878), located inside one of the homes on the square. 715 S. A St.; heritagesquareoxnard.com

One Perfect Day in Oxnard, CA