What to do on sea and land in the park 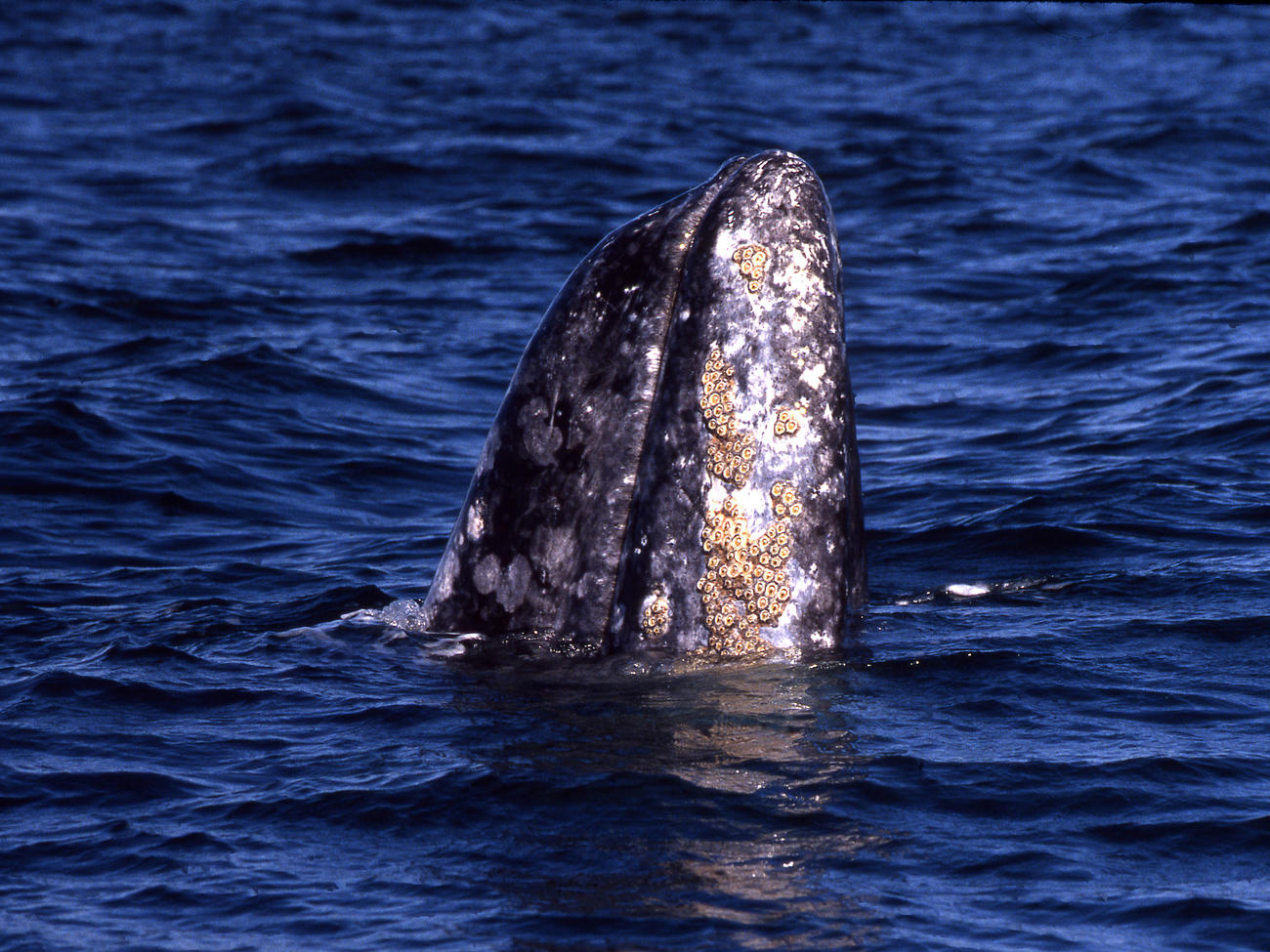 Tim Hauf
Written by Peter Fish July 23, 2015
Share this story
ANACAPA ISLAND
Tim Hauf
This picturesquely eroded, 40-foot high arch is so distinctaive it’s become a symbol for all of Channel Islands National Park. Best way to see it is via kayak.
Hiking. The island is made up of three smaller islands, of which only East Anacapa is open to hiking. Here, ranger-led hikes begin 30 minutes after Island Packers boats arrive on the island. Or you can explore on your own. A 2-mile trail system takes you up the rugged cliffs to the broad flat top of the island; one must-see destination is Inspiration Point, whose views (of Anacapa, other Channel Islands and the mainland) are as dramatic as the name promises. Camping. Primitive campsites (no water) ½ mile from the boat landing. Reservations are required.
Tim Hauf
Snorkeling at Landing Cove
Beaches. There are no accessible beaches on East Anacapa. But you can get into the water via the dock at the Landing Cove; swimming, snorkeling and kayaking are excellent. From November to April, Island Packers has daytrips that go to Frenchy’s Cove, on the south shore of Mid-Anacapa Island; the tidepools here are some of the best in California. SANTA CRUZ ISLAND Hiking. Get a good introduction to the island by taking one of the ranger-led hikes at Scorpion Anchorage and Prisoners Harbor; these usually begin about 30 minutes after the Island Packers boats arrive on the island.  Other good trails include: Cavern Point Loop. Starting from Scorpion Beach, this 2-mile loop will show you incredible coastal views and often passing whales. Scorpion Canyon Loop. A 4.5-mile loop that leads into the island’s interior. Beaches. Scorpion Beach is one of the best beaches in California, with fine swimming, snorkeling and kayaking. Camping. An easy half mile walk from the boat landing, Scorpion Ranch Campground is probably the most user-friendly campground (with water, pit toilet) on the islands. Reservations are required.  SANTA ROSA ISLAND Hiking. Santa Rosa offers some of the park’s best hiking, with trails and fire roads that extend across much of the island. From the landing pier, you can walk two miles along the gorgeous white sand of Water Canyon Beach. The 5-mile moderate Torrey Pines trail leads to a grove of one of the world’s rarest trees; more ambitious hikers can take a 7.5 mile loop trail that gives you even more spectacular views of the island. Camping. There’s primitive camping (water, pit toilet) available at Water Canyon campground. Reservations are required.

Beaches. Water Canyon Beach is stunningly beautiful, but tends to be windy.

Kayaking.  With its clear waters, its dramatic topography, and wealth of wildlife, Channel Islands offers some of the most rewarding sea kayaking anywhere in the world.  While some of the waters surrounding the islands are best suited for experienced kayakers, others are beginner friendly. A number of commercial outfitters run kayak tours to the islands. Note that many depart from the mainland.

Snorkeling. Some of the Channel Islands most spectacular features—its kelp forests and the fish that live in them—are best experienced underwater. Prime snorkeling spots include Anacapa’s Landing Cove and Santa Cruz’ Scorpion Beach. With water temperatures ranging between 55 and 70, you’ll almost certainly want to wear a wet suit—most outfitters include them along with snorkel gear. Outfitters who lead guided snorkeling tours (which include boat transportation to the islands) include: Whale watching. The waters around Channel Islands are home to 27 species of cetaceans, including gray, blue, and humpback whales, and numerous species of dolphins. Dolphins can be spotted throughout the summer. Whale watching is best between June and September, when Humpback and Blue whales congregate, and during gray whale migration season between December and April. Whale watching trips leave from Channel Islands, Santa Barbara, and Ventura harbors. Commercial outfitters running trips include: