5 horror films set in the West

It's more terrifying when it's close to home. That's why we've gathered the five best horror flicks set in the West. Grab some popcorn an... 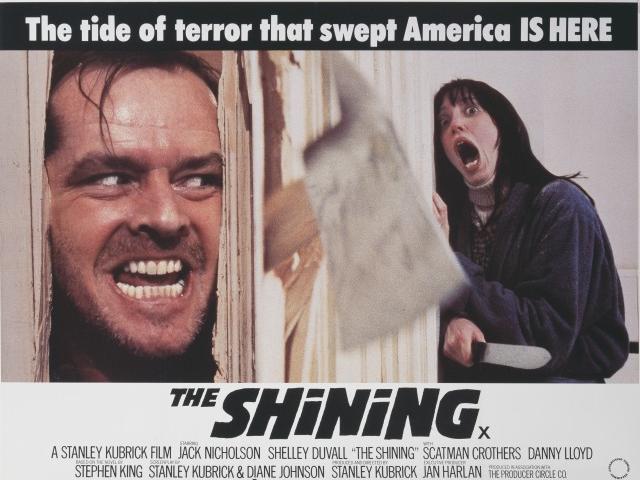 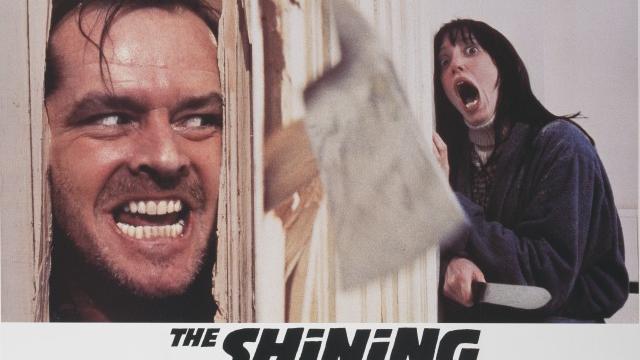 It’s more terrifying when it’s close to home. That’s why we’ve gathered the five best horror flicks set in the West. Grab some popcorn and a blanket to hide beneath as you watch these creepy flicks.

REDRUM. The Shining, based off of Stephen King’s novel, should be the first thriller everyone sees. It was for me. Stanley Kubrick’s geometrical carpet and shot of the Grady twins haunted me for years as a kid. Jack Nicholson plays a writer who brings his family along to care for the isolated Overlook Hotel during the snowy off-season. Nicholson goes mad, and his son sees dead people. Big fan? The Stanley Hotel is building the murderous hedge maze.

This movie will ruin showers for you (but that’s okay during drought). Alfred Hitchcock’s 1960 horror flick set the bar for slasher movies. A Phoenix secretary spends a stormy night at the Bates Motel encountering Norman and his mommy issues.

3. Paranormal Activity (2007)CaliforniaSet Location: Rancho Penasquitos, CA where the home went up for sale in JanuaryStory Location: A couple moves into a new house in the suburbs of San Diego.

But did it really happen?

If you’re unfamiliar with Paranormal Activity, you’ll ask yourself this during the credits. Be prepared for jumps and screams as Katie and Micah document the supernatural disturbances in their San Diego home.

If aliens are your jam, check out the 1956 Invasion of the Body Snatchers. Extraterrestrial beings replace humans in “Santa Mira” one by one with emotionless duplicates. Dwindling population or mass hysteria? Only the “pod people” know.

One of the lesser know films on this list, but equally terrifying, Messiah of Evil turns a trip to see dad into your worst nightmare. While looking for her estranged father, Arletty finds the undead in a California beach town instead. Most iconic scene? Vampire-like creatures devouring her cohort in a dark movie theater.