It's time to plan your weekend! Here with inspiration: our 5 favorite travel finds of the week. Come visit! With Sunset's move to ... 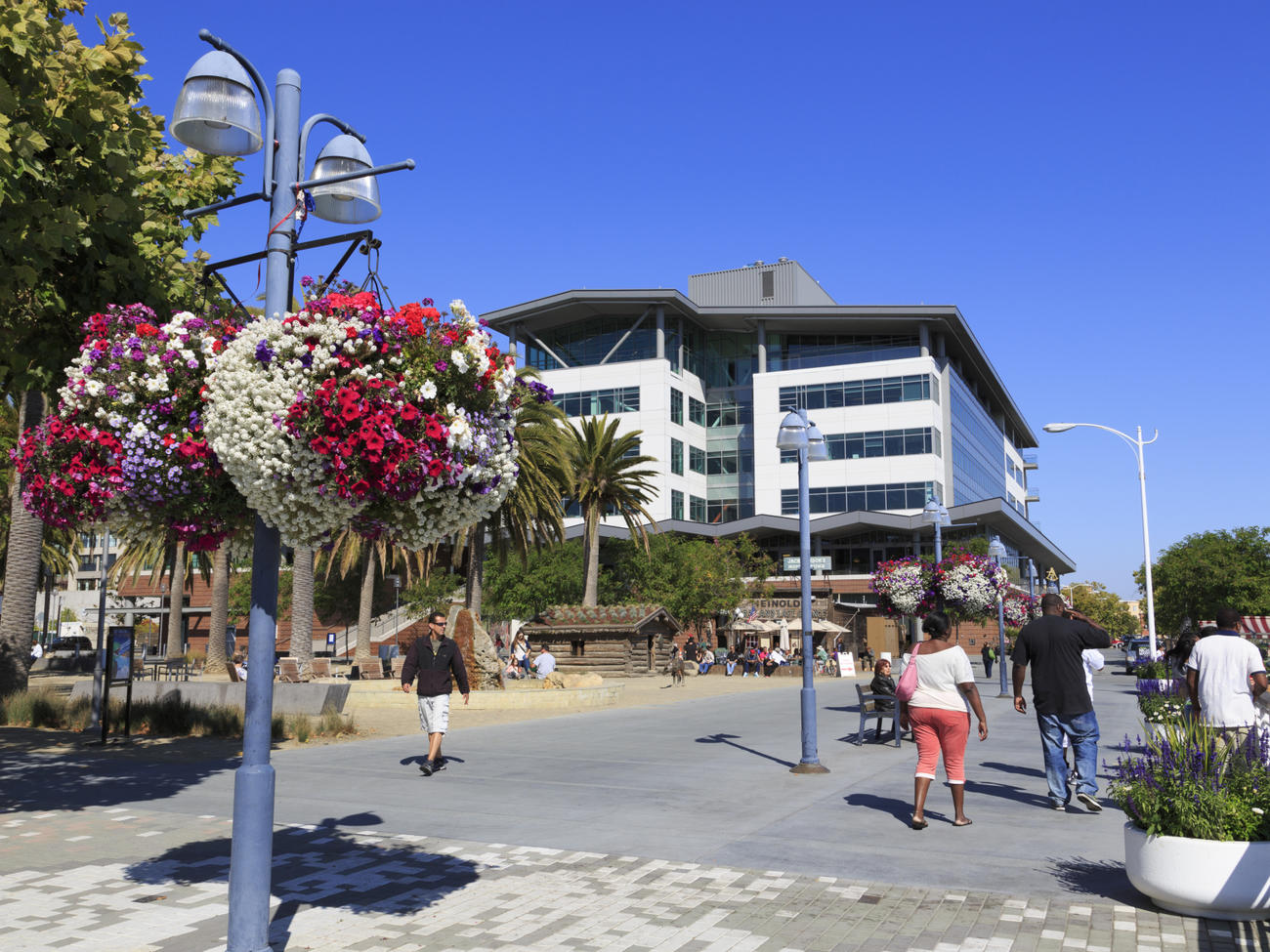 It’s time to plan your weekend! Here with inspiration: our 5 favorite travel finds of the week.

Come visit!With Sunset‘s move to Jack London Square, in Oakland, now mere months away, I’m seriously starting to stockpile Oakland intel. I loved local architects Daniel Scovill and Adam Winig’s guide to the city, on Design Sponge—and not just because they called out Jack London Square as a happening hood. See you there?

SipQ: Do you ever travel anywhere without wine?A: “Nope. River trips in Alaska, down in the Grand Canyon, anything; because, really, with a glass of wine, would you rather be sitting in the greatest restaurant  in the world or the greatest amphitheater in the world?” So says wine importer Brian Larky in Food & Wine’s great, tips-filled interview about traveling with vino. 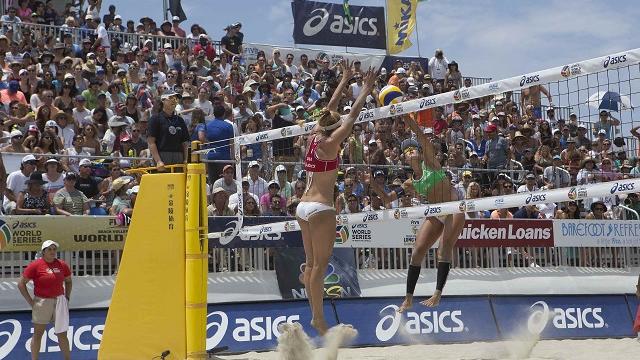 ListenLive indie rock along the Willamette makes for a pretty perfect summer day in Portland. Foster the People, Beirut, and Modest Mouse headline MusicfestNW this weekend (Aug. 21 – 23) in Waterfront Park.

Ride & HollerBack in pancake-flat Ohio, where I grew up, we didn’t have mountains to roam; we had rollercoasters. Amusement parks were our summer playground. As soon as I got a taste of the Western landscape, I made my move to California—but I still love a good manufactured thrill. That’s why I’m looking forward to this: the 10 must-ride rollercoasters of the West.

Looking for more travel inspiration? You can find past travel roundups here!