For the first time since 2012, restaurants in  California are putting foie gras back on their menus. If you've buried your hea... 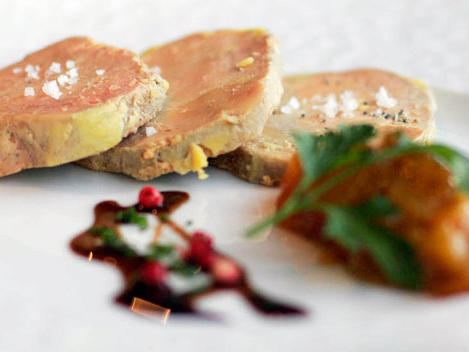 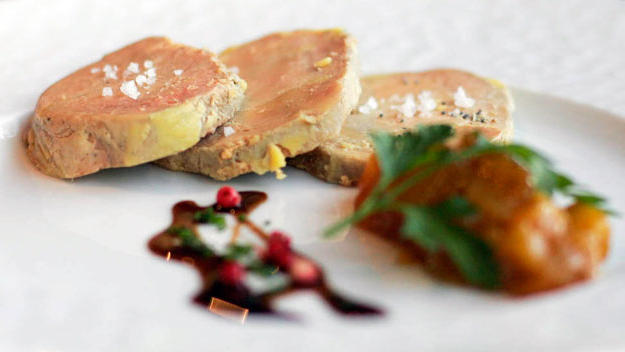 For the first time since 2012, restaurants in  California are putting foie gras back on their menus.

If you’ve buried your head under Twitter sand and haven’t seen the explosion, let’s catch you up with the Chronicle‘s post:

“U.S. District Court Judge Stephen Wilson in Los Angeles ruled that the state law prohibiting the production and sale of foie gras, a fatty liver dish made from force-fed ducks and geese, overreached — and illegally encroached upon the regulatory domain of the federal government.

California lawmakers passed the uncommon ban in 2004 amid concern that force-feeding poultry is inhumane. The law took effect eight years later, immediately putting a crimp in California’s dining scene, where the French-inspired paté is celebrated at many high-end restaurants.”

To summarize: California is back in foie gras-action and chefs on Twitter are rejoicing the repeal with fatty liver for all. (One very elated chef, Jose Andres, is even offering free foie gras cotton candy at The Bazaar in LA tomorrow, from 5 to 7 p.m.) Want in? Here are 12 California restaurants that are celebrating like there’s no foie gras tomorrow.

Charlie Palmer’s Dry Creek KitchenMadrona Manor (Jesse Maldron says he’s always had a ‘gift’ on the menu, but now he can change the name of it.)

Melisse (Chef Josiah Citrin is putting it back on tonight!)

Bouchon (Hudson Valley Foie Gras will be back on their menus)