Taking your PTO is actually good for you 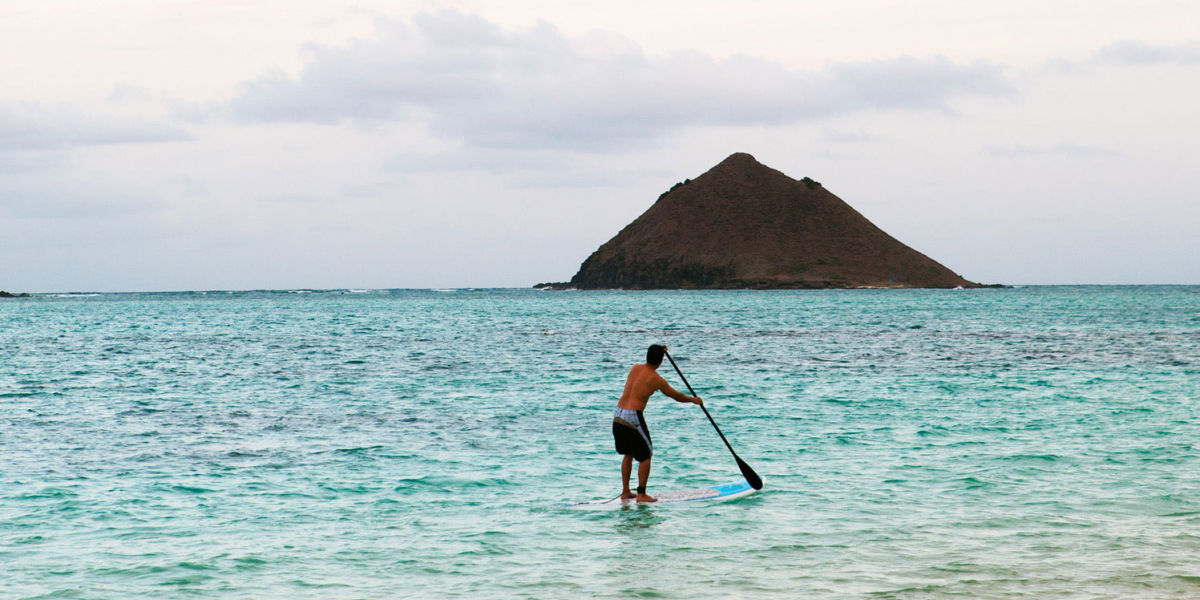 If the concerns of missing meetings or accumulating emails in your ever-growing inbox are holding you back from taking a well-deserved vacation, consider this: a little bit of time off might extend your days on Earth.

That’s according to a study from the University of Helsinki, which found that scheduled vacations are an optimal way to relieve stress. The long-term study, which began in the ‘60s, followed over a thousand male business executives, all within an age span of 15 years and with at least one risk factor for heart disease (like being overweight, a smoker, or having high cholesterol). Through 2014, the longitudinal study focused on various midlife factors and their effects on wellness into old age.

In short, one of the study’s most unexpected findings was that the participants who were encouraged to adopt healthier habits over the course of many years (such as improving their diets and exercising) still had higher mortality rates if they were overworked, sleep-deprived, or didn’t take proper time off. As the study found, those who took longer and more frequent vacations (over three weeks) even had a 37 percent lower chance of dying younger.

In a society when “unlimited PTO” often translates into fewer days actually spent on vacation, and over half of Americans reporting leaving designated vacation time unspent (according to Project Time Off), it’s clear plenty of hardworking Americans could use a little nudge to take a  vacay. If the potential for a longer life is on the table, why not book that flight?