Need a better way to get around Denver? Uber can help with that 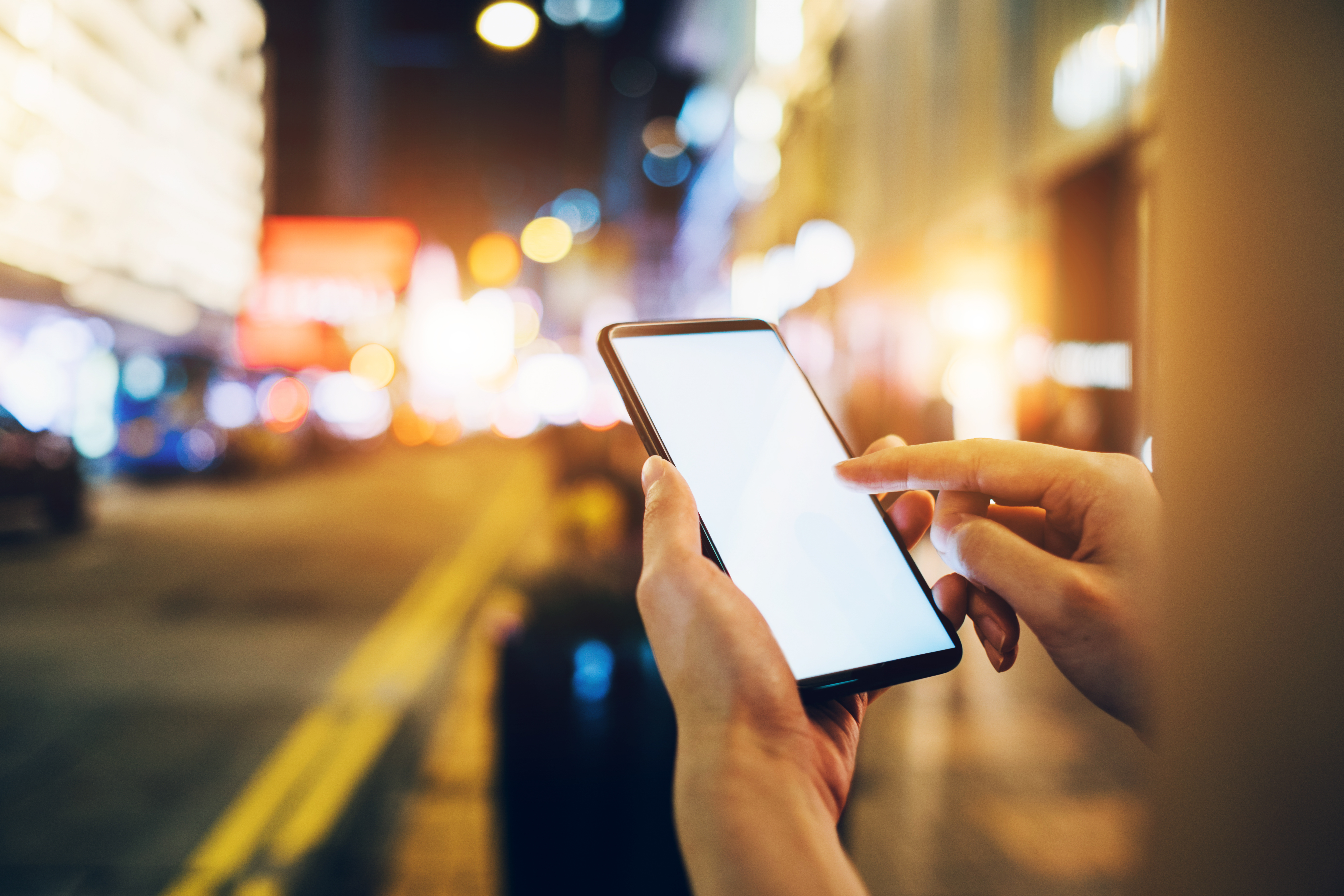 According to USA Today, Uber users in Denver can now use the app to plan their trips via public transit as well as by car. This includes carpools, electric bikes, buses and the light rail, meaning that getting around Denver just got way easier.

Ahe app has a new “Transit” option for users to see what is the best (and most budget-friendly) way to get to their destination using all kinds of options including Denver’s public transportation systems. Not only will users get a price quote, but also an estimated time of arrival to help weigh which option is best at the time.

“We are bringing transit as a way to get around, which we know in many cases is the best, fastest, most convenient way for someone to get from A to B within a city,” Andrew Salzberg, Uber’s head of transportation policy and research told USA Today.

Public transit is a necessity for many people in urban areas, including Denver. And with high gas prices, expensive parking, and rising cost of car ownership, Uber has increasingly become a viable option for commuters. In fact, in some places, it’s cheaper to Uber to work than to drive yourself.

David Reich, Uber’s head of transit, told USA Today that users will be able to see how much walking is involved (great for freezing Denver winters), how many transfers they have to make, as well as directions to bus and light rail stops and ETA’s on when the next pickup is coming.
More Videos From Sunset

The company has teamed up with the city’s transport agency, Regional Transportation District (RTD), in order to bring this service to Denverites. According to USA Today, users will also be able to use the app for ticketing in the future through the city’s partnership with Masabi, a mobile ticketing platform.

Denver has been criticized in the past for struggling to keep up with its growing population; often investing more money into highway projects rather than in public transit, and creating more car traffic in the city, The Verge reported. The new partnership with Uber may be a good push to encourage Denverites to take public transportation more often.

But Denver won’t be the only city reaping the benefits of this new feature. The company has a plan to launch in other U.S. cities over the course of the year and eventually around the world.