Top 7 Family-Friendly Cities in the West

For those looking for the best places to raise a family, these metro areas earn top marks 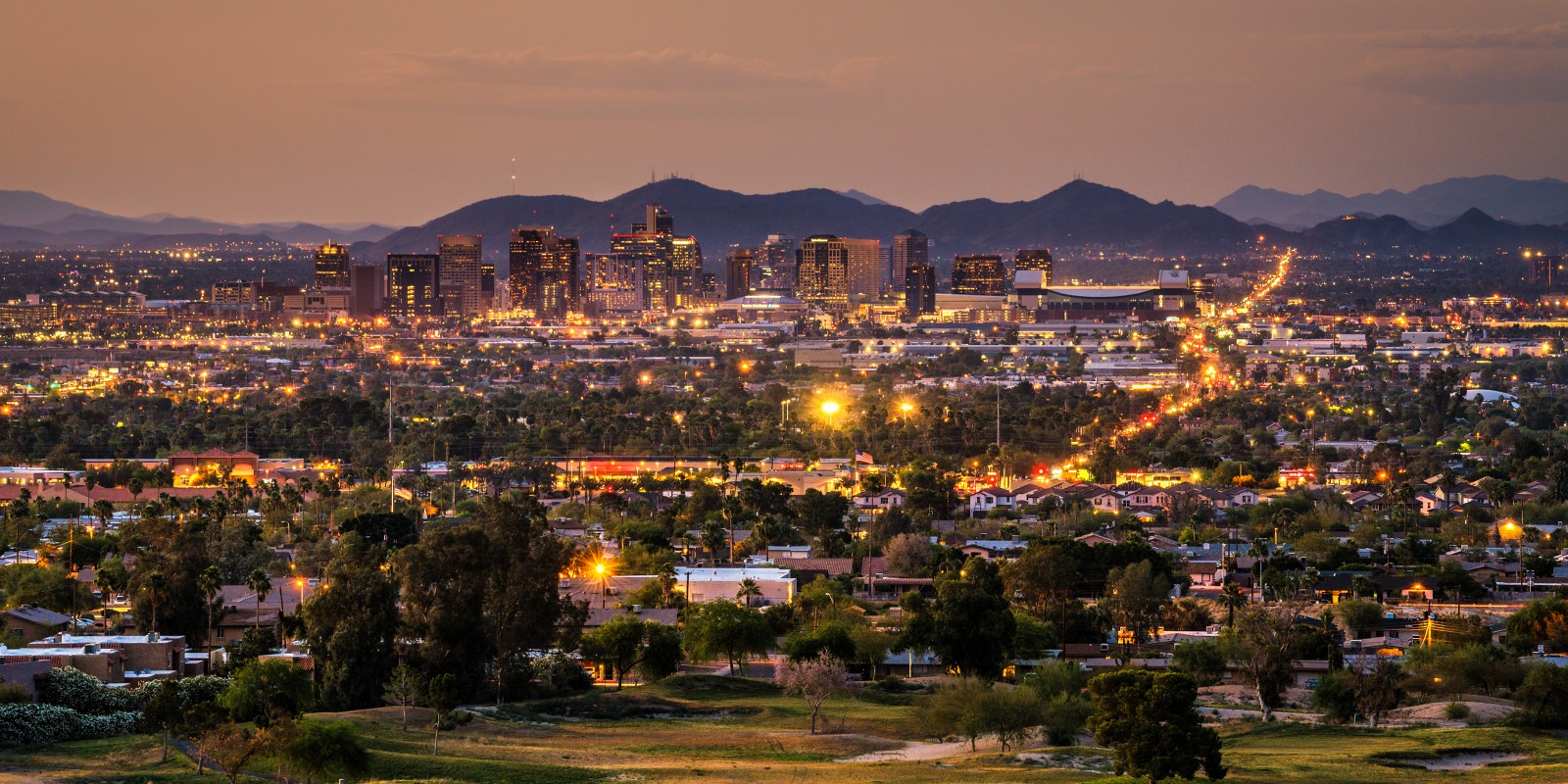 A look at Sunset’s 2018 Best Places roundup reveals twenty towns we think are redefining the West, whether for their evolving gastronomic scene, singular creative flair, or fast-growing hubs of business and innovation.

Tech, art, and cuisine aside, a town’s family-friendliness is another major consideration for those looking to relocate and raise a family. A recent ranking by Homes.com outlines the 25 family-friendliest metropolitan areas in the country, and seven Western cities made the cut.

Taking into account criteria like the cost of living, crime rate, average commute time, quality of schools, and park acreage per capita, the study examined urban areas across the country and scored each accordingly.

Among the Western states, Phoenix, Arizona received the best ranking, thanks to its relatively low cost of living, reasonable commute times, low crime rate and multitude of public parks, which are open 365 days a year. Portland, Oregon also earned high marks for its abundant green space and affordability.