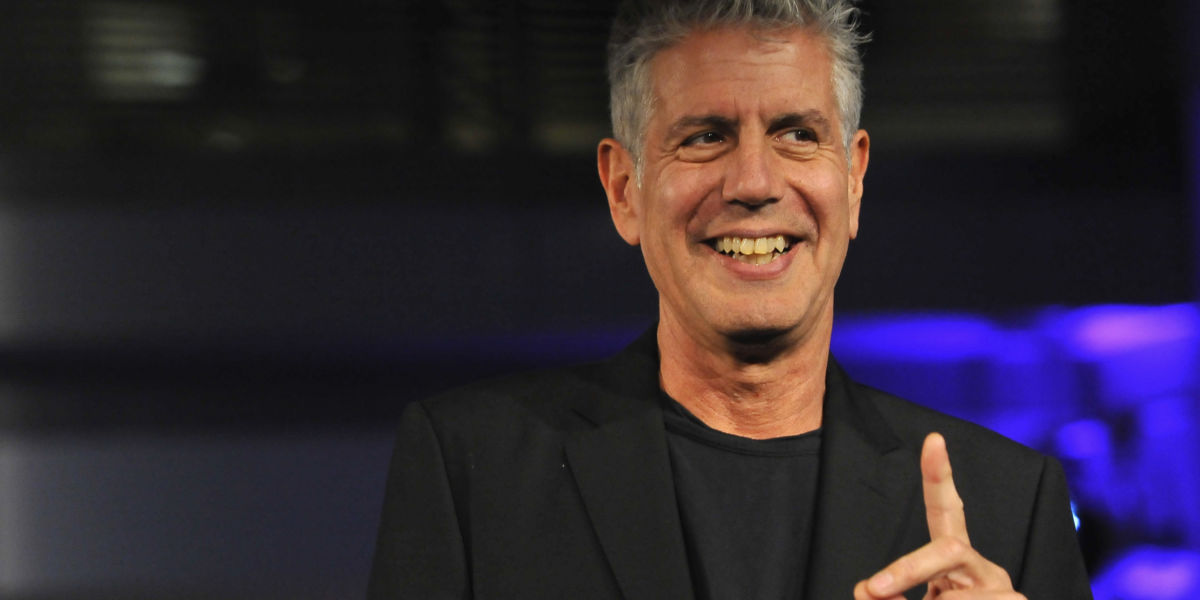 The first trailer for an upcoming documentary on renowned chef and cultural connoisseur Anthony Bourdain has arrived, and if the short clip is any indication, the film is going to be an emotionally-charged rollercoaster.

Director Morgan Neville‘s Roadrunner: A Film About Anthony Bourdain offers a rare glimpse into the complicated life of the late icon, who first achieved international recognition following the 2000 release of his bestselling book Kitchen Confidential: Adventures in the Culinary Underbelly.

Subsequent ventures for Bourdain included extended television series runs on projects like Travel Channel’s No Reservations and CNN’s Parts Unknown, as well as numerous appearances on popular programs such as Bravo’s Top Chef.

Now, through compiling decades worth of Bourdain footage, as well as interviews with close friends, Neville, whose most recent work includes the internationally acclaimed Fred Rogers documentary Won’t You Be My Neighbor?, looks poised to unveil much of the hidden mental strife many have suggested compelled Bourdain’s relentless pursuit of travel and work ventures.

“It was never about food,” one of the interviewees says in the trailer. “It was about Tony learning how to be a better person.”

Roadrunner: A Film About Anthony Bourdain is slated to hit theaters July 16. The film is also expected to be available through HBO Max and CNN at a later, yet-to-be-determined date.

Watch the trailer for Roadrunner above.

If you or someone you know are having thoughts of suicide, call 911 or the National Suicide Prevention Hotline at 1-800-273-8255. Free and confidential support is available 24 hours a day, 7 days a week.