The reaping and sowing of California’s drought

Whenever Hector Tobar writes about anything, I pay attention. The longtime Los Angeles Times-journalist (his coverage of the L.A. riots e... 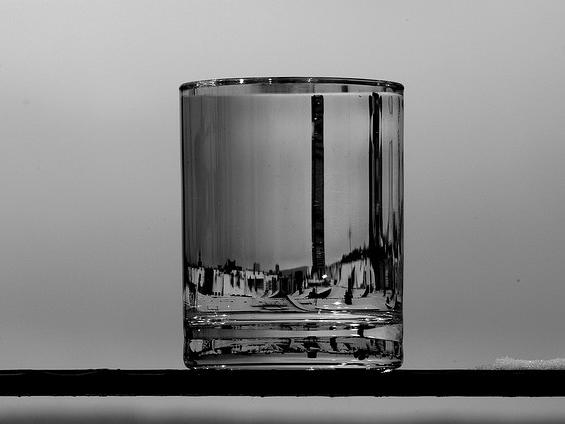 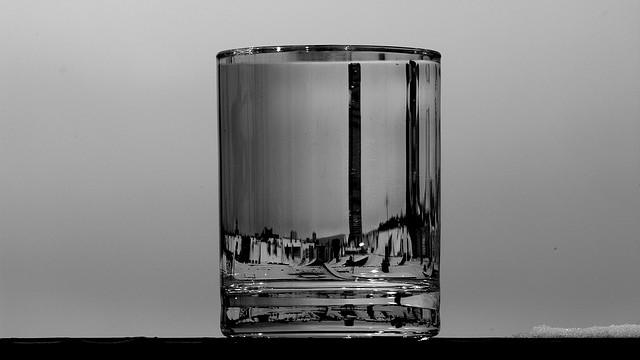 Whenever Hector Tobar writes about anything, I pay attention. The longtime Los Angeles Times-journalist (his coverage of the L.A. riots earned him a Pulitzer Prize) is also a terrific novelist—his most recent novel, The Barbarian Nurseries, is one of the best fictional portraits of contemporary Southern California I know. His newest non-fiction book, Deep Down Dark, is an absolutely harrowing account of the 33 Chilean miners trapped underground for 69 days. And two years ago, he wrote a terrific little essay on California Highway 1 for Sunset.

Today, in his semi-regular column in the New York Times, Tobar takes on the biggest topic in California today: the drought. Here’s how he starts:

“ENJOY the end of your spring, America. Here in California, ours was over a long time ago.

Instead of a true spring, we lived a false spring that began in November and carried us through several months of what the calendar says is supposed to be winter — a season we’d expect to be at least temperate. Yet I was barbecuing outside on the deck at Christmas, and my neighbors wore shorts in January as they walked their dogs.”

Things get worse from there. Tobar is often a very funny writer, so his portrait of a Golden State turning brown after years with little or no rain makes you laugh at the same time it makes you want to put your head down on a table and cry. For Tobar, Californians—and especially Angelenos—kind of deserve what we’re getting. All the engineering feats that made our state great turned out to have dark sides. Cars stuck on clogged freeways sent CO2 into the upper atmosphere. Lawns and pools required us to bring water in from mountains hundreds of miles away. Worst of all? The movies and TV shows we produced made this lifestyle so seductive that people around the world, from Chile to Australia, are now trying to re-create California at the same time California is wondering, Gee, maybe we should come up with a Plan B.

Note to self after reading Tobar: apologize to rest of the planet. First. I’m going to get a drink. And not a glass of water.