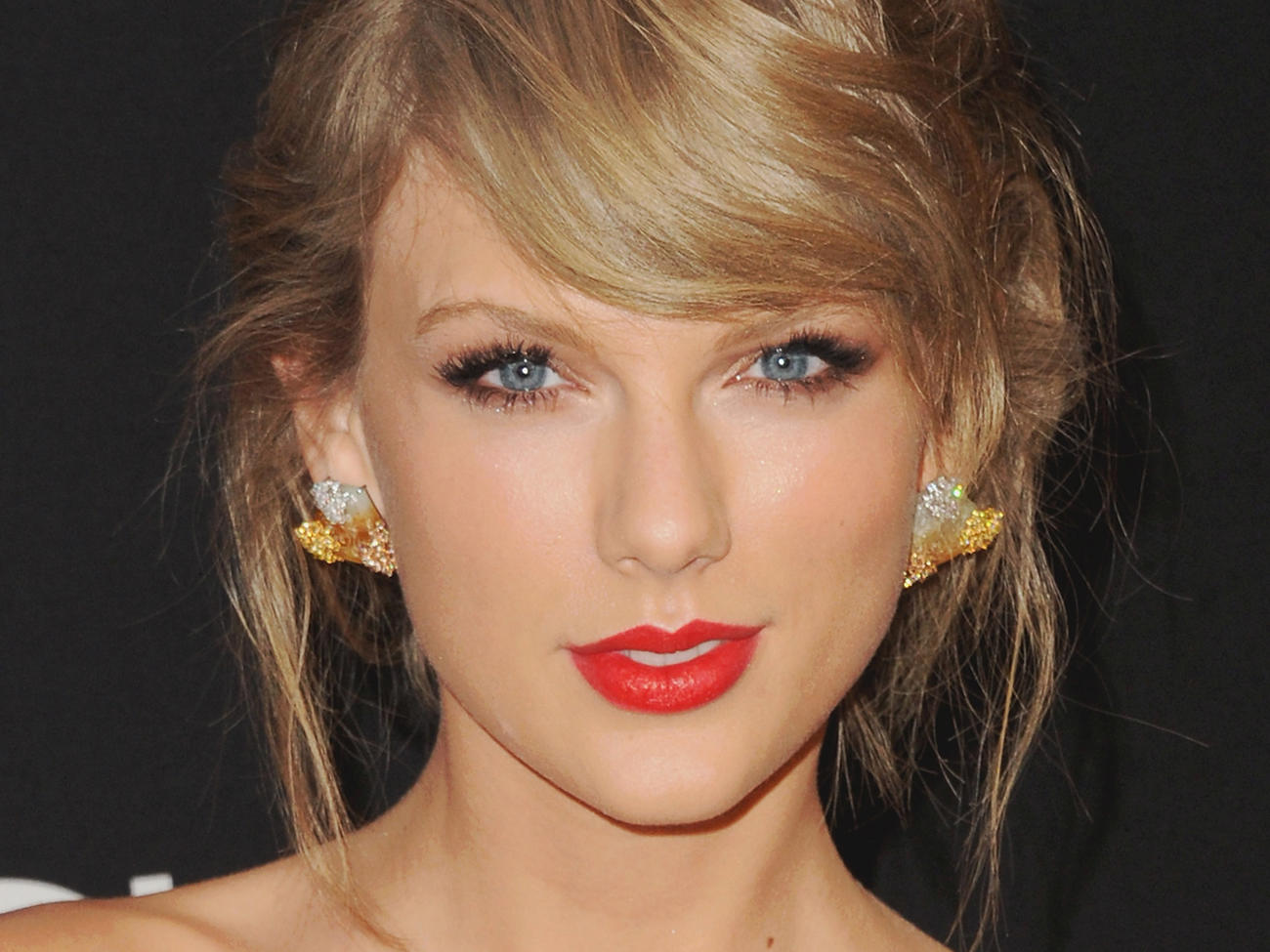 Taylor Swift can add “conservator” to her long list of titles.

The singer, actress, composer, philanthropist and serial surpriser has been hard at work recently, restoring her $25 million Beverly Hills home — which she bought in September 2015 — to its original 1934 condition.

She did such a good job that the property, previously the family estate of iconic Hollywood producer Samuel Goldwyn, got the seal of approval by the Beverly Hills Cultural Heritage Commission — whose five members voted on Wednesday to make Swift’s “Wildest Dreams” come true and turn her new digs into a local landmark, Mansion Global reported.

(The Beverly Hills City Council will have to finalize the historic designation in an future, still-unscheduled ruling — but Swift’s win with the Heritage Commission is considered a major first step).

So just what has Swift’s architects been doing to the property over the past year? Well, plenty.

The 11,000-square-foot stucco and brick house features two stories, four bedrooms and a guest suite above the garage, according to Mansion Global. The grounds also include a swimming pool, tennis court, cabana, and tool shed.

The main house’s 100-year-old double-hung oversized windows have gotten a major rehab — as have the columns in the pool cabana and plaster moulding on the curved interior staircase, which were in serious need of some reconstruction, according to the outlet.

The wooding fencing on the property from nearly a century ago was also reconstructed. And the wisteria foliage on part of the exterior of the house? That’s been placed onto temporary scaffolding until while workers finish the facade.

“Really when this project’s done, hopefully this year sometime soon, it’s going to be really spectacular,” Swift’s architect Monique Schenk said at the commission meeting on Wednesday, Mansion Global reported. “We’ve preserved and maintained a lot of the elements and those that were deteriorating, we’ve replicated.”

A historic designation isn’t all it’s cracked up to be, of course. If approved, the city will have to sign-off an any future construction to ensure the historic integrity of the property is not being altered.