The Economy of Sharing

The SF Bay Area is a hub for a new type of economy, where things aren’t bought but borrowed. Let’s call it the age of sharing 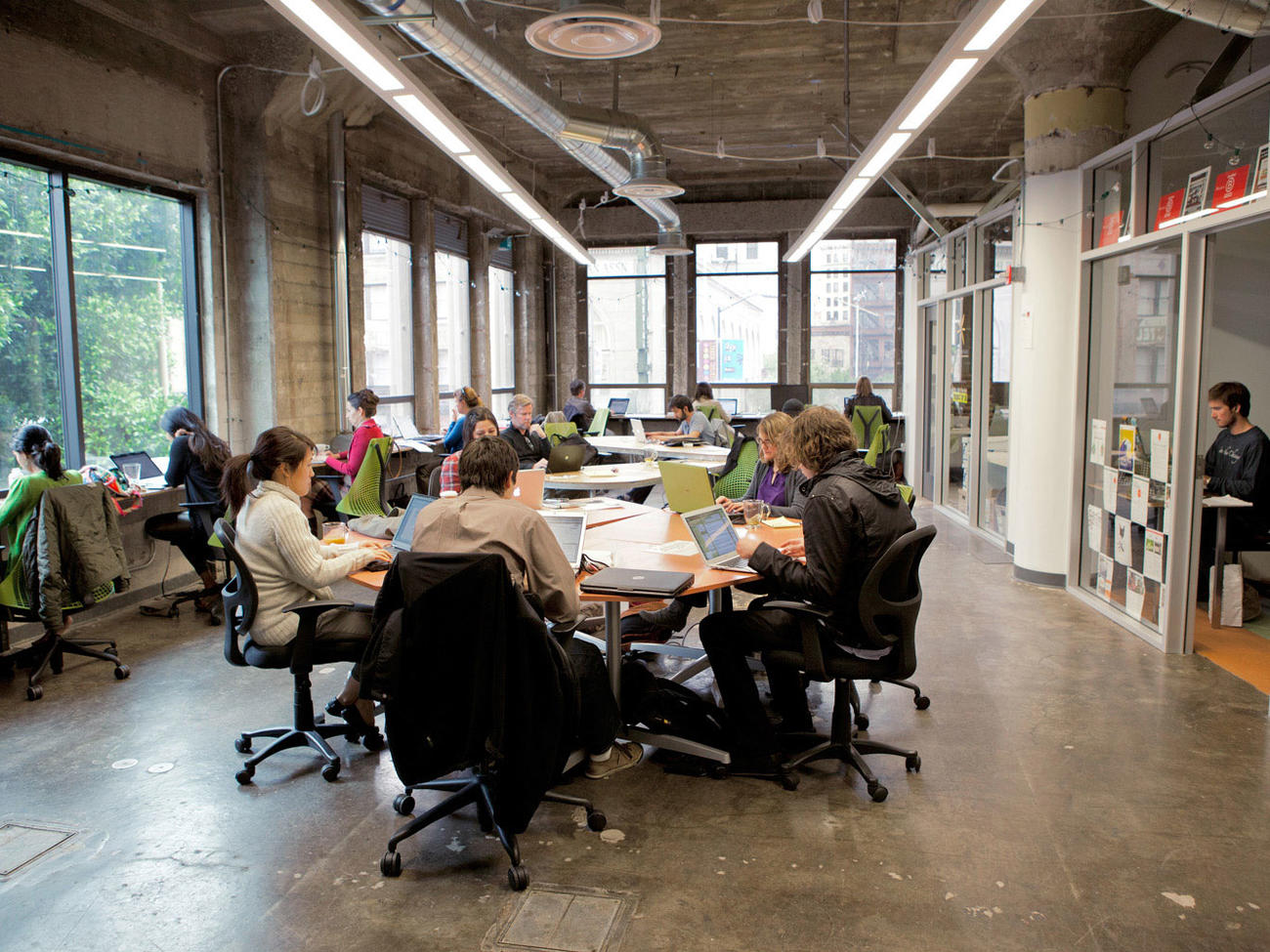 Neal Gorenflo likes to share. The Mountain View, California, resident works out of a shared office space in San Francisco, editing the online magazine Shareable. He has no access to a car during the workweek; if he absolutely must drive, he checks to see what his neighbors have on Getaround, or he signs into the Bay Area’s City CarShare service. He started a tool lending library in his garage. And on a recent trip to New York, he stayed in an architect’s loft found via the sharing service Airbnb. “[The architect] built a cabin inside her loft, so I rented the cabin.” He prefers this to a cookie-cutter hotel room, plus he gets priceless nontouristy tips from the owner of the property.

About seven years ago, Neal became so disillusioned with the meaninglessness of his job at a shipping company, he quit to be more connected to his community. After bouncing around Internet start-ups that facilitated collaboration and sharing physical assets, he launched Shareable.

Neal is far from alone in his commitment to the lifestyle. Whether motivated by the harsh necessities of a tough economy, a concern for conserving Earth’s diminishing resources, or simply a desire to connect, more and more of us are participating in “the sharing economy.”

People have always shared things, of course. But changes in technology are making it easier to coordinate with complete strangers. Before Internet and the iPhone, how would you ever know that the guy down the street was willing to rent out his Prius for $10 an hour?

“We now have this global digital Internet platform that can locate us and things on the planet physically,” says San Francisco’s Lisa Gansky, author of 2010’s The Mesh: Why the Future of Business Is Sharing. “We’re in a moment in which access to goods, services, and talent is going to triumph over the ownership of them.

All these things we historically imagine owning—homes and cars and bikes and tools—can be put on a network that makes them accessible to others when you aren’t going to use them for periods of time.” And in the next three to five years, she predicts, whenever you buy something, it’ll automatically be logged into a shareable virtual inventory. It’s social media, the next wave, connecting not just us, but our stuff.

The Bay Area, home to a tech-savvy populace and early Web-sharing platforms like eBay, Craigslist, and Apple’s iTunes, is a hotbed for this type of economy. It’s a place where enough people are willing to open up their cars and homes to strangers so that locally founded services like Getaround and Airbnb have quickly reached critical mass. (Airbnb was valued at $1.3 billion in July and claims more than 2 million total bookings.)

Of course, like all pioneers, the new services have hit some road bumps. Airbnb experienced a PR disaster in June, when a woman came home and found that the lodger had trashed her place. Airbnb has since improved its vetting process and now protects covered property up to $50,000 for loss or damage due to theft or vandalism. Reputation systems (the ability to rate users) are now part of many sharing companies, making people feel safe.

Neal remembers when he tried sharing a car with a housemate before car-sharing services existed. The borrower got it towed and Neal had to retrieve it, costing him a day of work. “Man, that’s not cool. We didn’t have a written agreement on what we would do.”

Agreements on paper now exist, but sharing services in general, says Berkeley lawyer Janelle Orsi, live “in a murky, still-evolving legal domain when it comes to issues of liability, health and safety regulations, even labor laws.” Something as seemingly innocuous as a group of people getting together to buy groceries could be considered a commercial activity subject to regulations.

Janelle, coauthor of The Sharing Solution, says that shouldn’t scare us off from sharing our possessions with those around us. She talks warmly of using the Neighborhood Fruit website to score tasty local treats. A lot of people focus on the financial and environmental benefits, Janelle says. “But I’m finding that the biggest benefit is that just getting to know my neighbors makes me happy. The general happiness level tends to go up with sharing.”

Neal, who shows no regret about his plunge into the sharing economy, agrees. “People can have more fun when they share things with other people. They can have a much better experience than simply buying something from a big corporation.”

Neal Gorenflo estimates annual savings of $16,800 from his adventures in sharing.

How to Safely Use Airbnb for Your Next Family Vacation