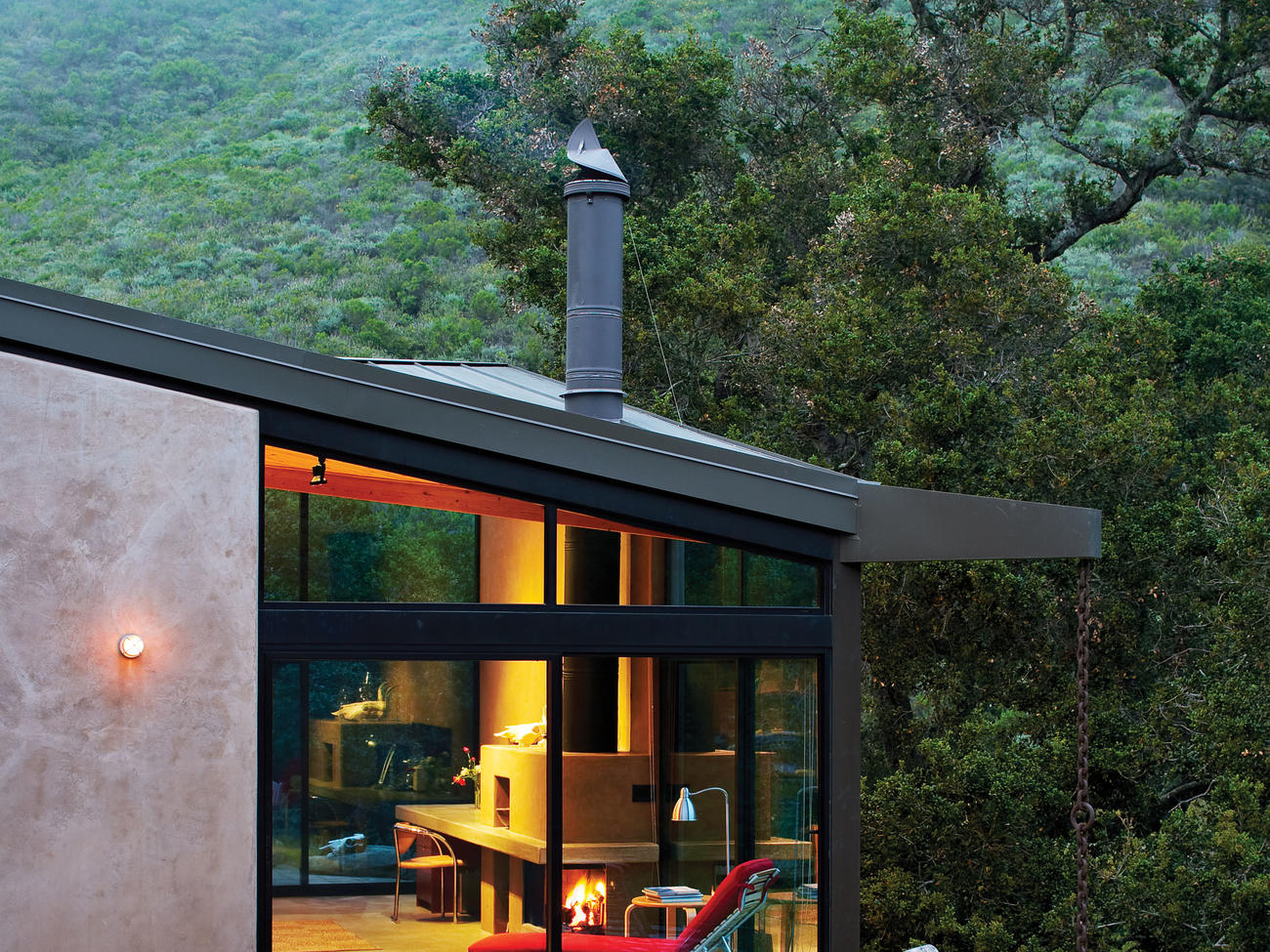 When you’re building a new house or embarking on a major remodel, you can design it so that natural light streaming through windows and skylights is all you’ll need to function inside the house when the sun is up. But many of us live in houses that were not designed with this concept in mind, so electric lights are necessary during most of the day. Whichever camp you fall into, this section will inform you of the different choices for light bulbs and fixtures and how you can make your existing lighting plan more energy efficient.

Don’t underestimate the importance of a well-thought-out lighting plan. “Feeling good in your home has a lot to do with lighting,” says contractor Iris Harrell. “When budgets get tight, people tend to want to save on the lighting, but doing this will compromise the way the house feels and functions.”

The demise of incandescent bulbs. When Thomas Edison unveiled the first commercially viable incandescent light bulb in 1879, it was a life-changing moment in history. But it is now time to retire this technology in favor of more energy-efficient models. While the light quality of incandescents is generally far preferred by designers and homeowners, the amount of electricity needed to run them and the fact that 90 percent of the energy they burn is wasted are making a large impact on the environment. So large, in fact, that the U.S. government passed an energy bill in 2007 that includes a phaseout of incandescent bulbs, starting with the 100-watt bulb in 2012 and ending with the 40-watt bulb in 2014. Australia was the first country to ban incandescents, and its bulbs will be phased out by 2010.

Compact fluorescent lamps. We all know that replacing incande­scent bulbs with compact fluorescent lamps (CFLs) will save energy, but too few people are making the switch. In 2008, CFLs accounted for just 20 percent of all light bulbs sold. Common complaints are that the light output isn’t warm enough, that the bulbs are too expensive, that they don’t fit in some fixtures, and that they contain mercury. But over the past several years, manufacturers have made great strides in all of these areas.

CFLs use roughly one-third as much electricity as incandescent bulbs of the same wattage, and they generate much less heat, which means you don’t have to air-condition a space to counteract the heat coming off the bulbs. They are available in a much wider variety of sizes and wattages than they used to be, and they can screw into most existing fixtures. Dimmable CFLs were once hard to find but are now making their way into the marketplace. And the fact that CFLs can last up to 10 times as long as incandescent bulbs makes up for the higher price.

The mercury contained in one CFL is 5 milligrams or less, an amount equal in size to the tip of a pen. It doesn’t make sense to avoid CFLs just because they contain mercury, as the increased energy consumption of incandescent bulbs releases far more mercury into the environment when coal is burned to generate that electricity. While manufac­turers have significantly lowered the amount of mercury in CFLs over the past decade, there is still enough to qualify the bulbs as toxic waste. Most states do not currently outlaw throwing CFLs into the regular trash, but more communities are starting to encourage homeowners to recycle them. It’s likely that your local home improvement center will recycle your old CFLs. If not, call your local waste-management facility to ask where you can take your bulbs to dispose of them safely.

Light-emitting diodes. While the high price of light-emitting diodes is prohibitive enough to keep them in the specialty category for now, they are currently the only energy-efficient lighting option that does not rely on mercury vapor. LEDs can last four times as long as CFLs, and they stay cool to the touch.

Architect Eric Corey Freed currently uses LEDs when he has very specific color or temperature requirements, or as an accessory to other light sources. He plans to use them more when they come down in price. “LEDs are a good choice when you can’t access the bulb easily, because they last so long you might never have to change them. For example, I use them in glass blocks embedded in outdoor stairways or patios because you can just put them in and forget about them,” he says.

Halogens. Most often used as accent lighting, halogens produce a whiter and brighter beam than other bulbs. The main downside to halogens is the heat they emit, which is significant enough that they must be used in fixtures made specifically for them. If you find yourself drawn to low-voltage pendants or downlights requiring halogen bulbs, try to minimize how many you use.

Green lighting fixtures. Once you’ve decided to swap out your incandescent light bulbs for CFLs, you might also take a look at the growing number of options for eco-friendly fixtures. Creative lighting designers are thinking of new ways to address everything from the materials the fixtures are made of to how they are packaged and shipped. Before buying something new, though, try to find a suitable fixture at your local salvage yard and have it rewired. When you’re in the market for a new fixture, give preference to those made of eco-friendly materials, such as bamboo, FSC-certified wood, and recycled glass.

10 Ways to Use Industrial Lighting in Every Room

The Cutest Eco-Friendly Gear for Kids