Down in the valley takes on a new meaning

It sounds like part of a kooky plot hatched by a comic book supervillain. Or maybe Austin Powers’s archenemy Dr. Evil has found the sch... 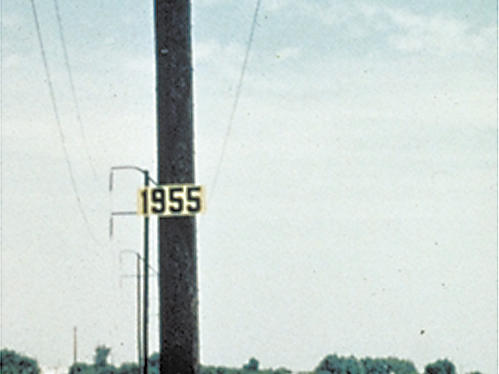 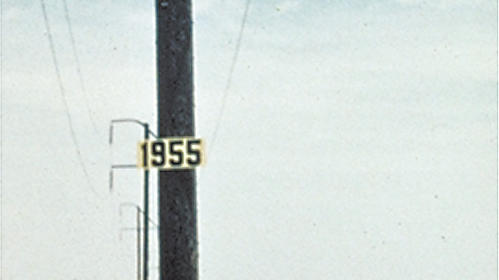 It sounds like part of a kooky plot hatched by a comic book supervillain. Or maybe Austin Powers’s archenemy Dr. Evil has found the scheme that will finally bring him “one hundred BEELyon dollars.”

The sober truth, however, is that California’s San Joaquin Valley is sinking—in some spots, up to a foot a year.

In the valley, this subsidence stems from what geologists nicely call “sustained ground-water overdraft.” That is, pumping more water out of the aquifers than nature puts back in, causing soil to compact and land to sink.

Subsidence is a global occurrence, and in the Central Valley it isn’t a new phenomenon. No, it was first noted in the valley 80 years ago.

Check out the 1977 photo of geologist Joseph Poland, who was widely hailed as “Mr. Land Subsidence,” which in geocircles may pass for a snappy nickname. Somewhere near the town of Mendota, Poland stands next to a pole showing how the land has dropped 28 feet. Twenty-eight feet??!! “Hey, Myrtle, forget finding the car keys. We’ve got to find the back forty!”

Ground water has been used for irrigation in the valley for more than a century. But, according to a paper from the U.S. Geological Survey, around 1930 rural electricity and a better deep-well turbine pump led to a large leap in ground-water irrigation. Five years later, geologists first noted subsidence in the valley.

In the 1960s and ’70s, as the federal Central Valley Project and the California State Water Project made more and more surface water available to farmers in the San Joaquin Valley, the sinking abated. But drought—in 1976–77, in 1987–91, and over the last four years—has curtailed allocations of surface water, causing farmers to pump more ground water. Recent USGS research shows that, while an inch a year of subsidence is typical in the valley, some spots are dropping almost a foot a year.

Subsidence has led to hundreds of millions of dollars worth of structural damage in the valley—to canals, bridges, roads, pipelines, well casings, and building foundations. It impedes our ability to get needed water to both farmers and cities at the same time it makes flooding in the valley more likely (portions of the flood-control system have dropped). It leads to ground-water pollution, with runoff irrigation water that has been exposed to pesticides, herbicides, and chemical fertilizers more easily reaching our underground basins. Most grievously, it permanently reduces the storage capacity for ground water when the rains do return.

And, principally, it signals the possibility that someday we may find that we’ve gone to the well once too often.