The California State Water Resources Control Board last week issued a preliminary framework for reaching the 25 percent reduction in urba... 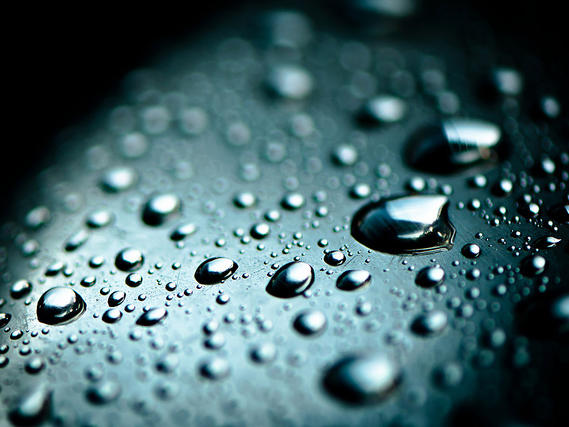 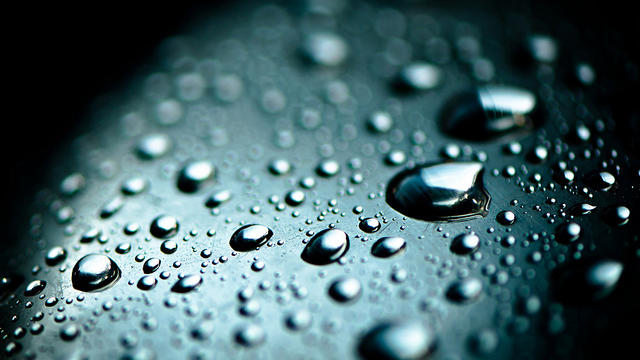 The California State Water Resources Control Board last week issued a preliminary framework for reaching the 25 percent reduction in urban water use called for by Governor Jerry Brown.

Bravo to the board for not embracing a one-size-fits-all solution.

Instead, its proposal endorsed “flexibility . . . in recognition of the level of conservation already achieved by many communities around the State.” In other words, it wants to reward the districts that are being frugal with water and ask for more from districts where residents are still being extravagant with their water.

The board recommended that the 411 largest water districts in the state be required to cut their water use by 10 to 35 percent. The 18 districts in which the per capita water use is less than 55 gallons a month will be asked to cut back 10 percent. Raise a thimble of water and toast these parsimonious communities, large (San Francisco and East L.A.) and small (Cambria and East Palo Alto).

Under the board’s proposal, which is still under discussion, the 135 districts in which the per capita use is greater than 165 gallons a month will need to reduce consumption by 35 percent. Some of the communities with high consumption—Beverly Hills, Montecito, Hillsborough, and Atherton—are wealthy enclaves where residential lots tend to be bigger, apartments are fewer, and, presumably, people can afford a financial soaking on their water bill. The L.A. Times reported on a recent UCLA study that found that wealthier Angeleno neighborhoods used three times more water than less affluent areas.

I hope that the individual water districts will take their cue from the state water board and base their household-level rationing mandates on current use, asking less of those who have already committed to water conservation and more of those who still have lawns that would look at home at last week’s Masters golf tournament.