In an ongoing effort to conserve water in our drought-stricken state, The California Energy Commission turned their attention to our show... 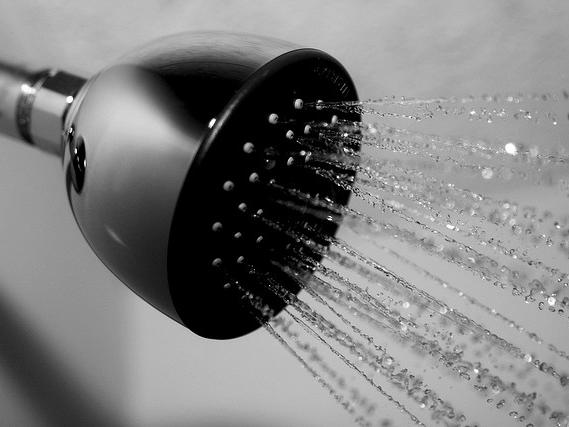 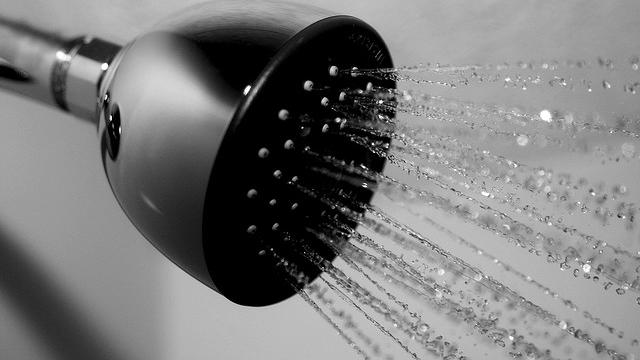 In an ongoing effort to conserve water in our drought-stricken state, The California Energy Commission turned their attention to our showers this week, announcing Wednesday that they’ve adopted stricter low-flow standards for showerheads.

If all of this has you wondering if you’ll be showering under a tiny trickle of water, one San Francisco startup is telling us: fear not. Nebia, launched just a day before the news of the new standards, claims to have engineered a showerhead that uses 70% less water than the fixtures in most homes. The flow comes out in mist form at just over half a gallon per minute.

Borrowing from the same technology used in rocket engines, they use atomization to break water into millions of tiny droplets that cover a surface area 100 times greater than a regular shower.

I’m usually a tough sell on water-saving gadgetry, especially with all of the nonsense that crosses my desk as a garden editor. But I’ve got to say: sign me up for a Nebia!