Save Water: Plant an Agave

For a select group of plant nerds, gardening in the backyard is not enough—they are compelled to travel to the deserts, cliffs, and va… 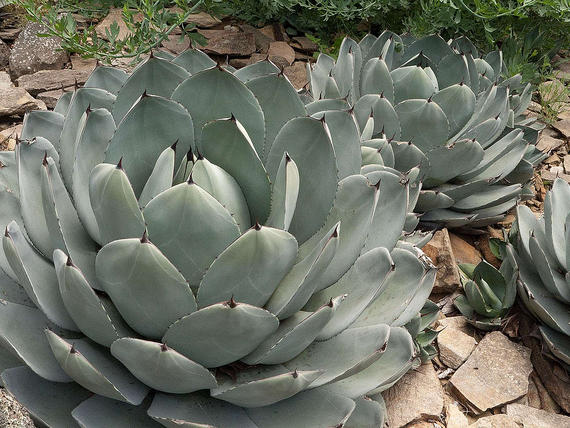 Photo by Tony Rodd
Written by sunsunset31 November 1, 2017
Share this story
For a select group of plant nerds, gardening in the backyard is not enough—they are compelled to travel to the deserts, cliffs, and valleys to which their favorite plants are native. We’re super excited to introduce Greg Starr, one such plant explorer, as our newest guest blogger. Greg specializes in cactuses and succulents, with a special emphasis on agaves (he’s literally written the book). If you get the itch after reading his post, you can even shop online through his mail-order nursery.  We all realize that much of the western United States is experiencing drought conditions to some degree. With that in mind, xeric landscaping is fast becoming more than a trend, but a consistent theme in drought stricken states. Agave parryi var. truncata ‘Huntington’ is an awesome accent plant that does quite well with very little water once established. This particular cultivar was first brought up by Howard Scott Gentry, the agave guru from the mid- to late 1900’s and inspiration for a new generation of agavephiles, from the Durango-Zacatecas border in western Mexico. Dr. Gentry brought the original clone to the Huntington Botanical Garden in the early 1950’s where it first flowered about 25 years later after forming a large cluster of rosettes. 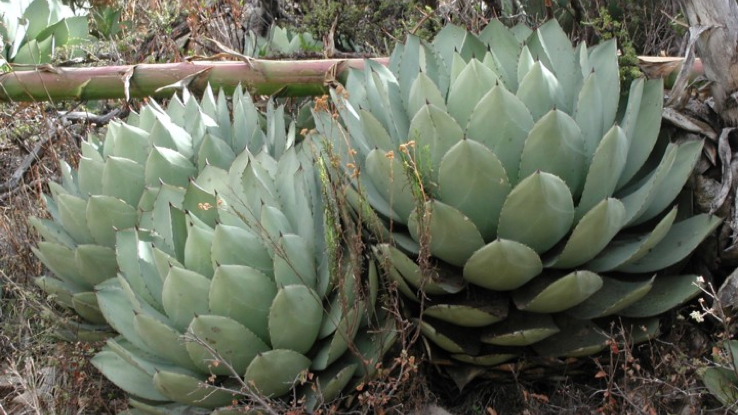 These plants are from the same vicinity where Howard Scott Gentry collected the clone subsequently planted out at the Huntington Botanical Garden. Photo by Greg Starr.
In 2006, I visited this area high in the mountains of Zacatecas, Mexico in order to see the plants in their natural state and was delighted to find them nestled among grasses and tucked in among junipers. 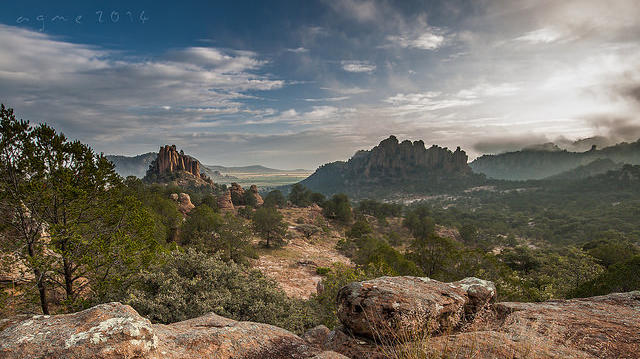 Photo by AGMEfoto
These plants are widely grown in the hot desert regions of Arizona and southern California and one would expect them to come from a low elevation desert area, so it is surprising to see that they actually occur in higher elevation areas in the mountains of western Mexico. 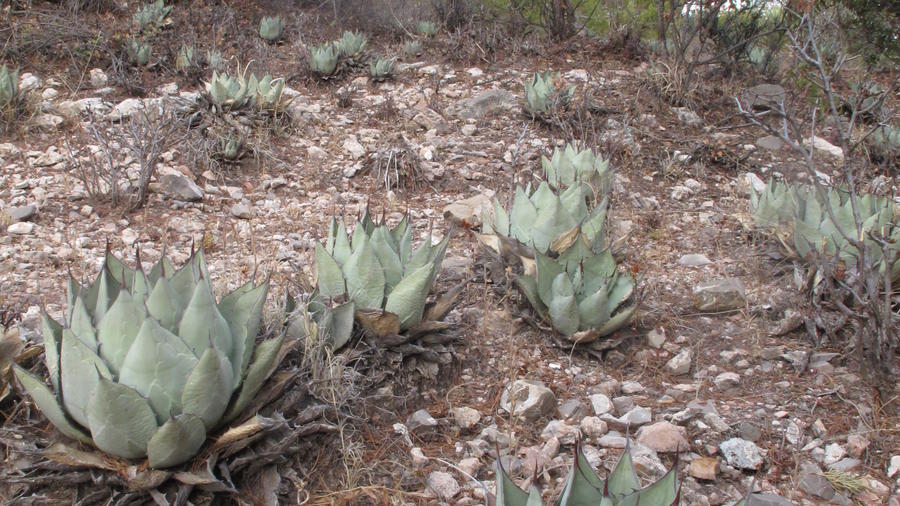 A colony of Agave parryi var. truncata plants scattered among the junipers near the Durango-Zacatecas border in western Mexico. Photo by Greg Starr
In the 2012 book Agaves: Living Sculptures for Landscapes and Containers, I dubbed this form ‘Huntington’ recognizing the most prominent place the plant has been on display. In habitat, the individual rosettes top out at about 15–18 inches in diameter, while in cultivation they can reach closer to 36 inches across, slowly sending out underground pups and forming large clusters of rosettes to several feet across. 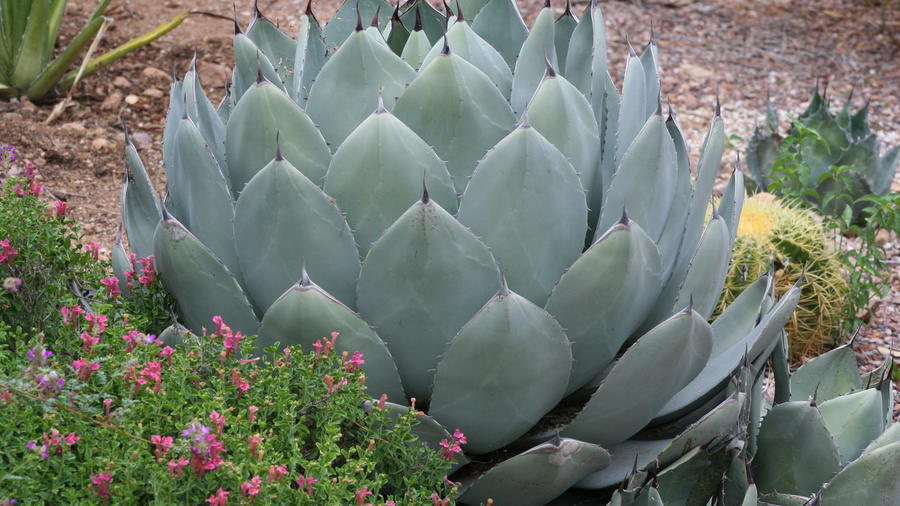 From the deserts of Mexico to your own garden. Save water—plant an agave! Photo by Greg Starr