How to rejuvenate and transform overgrown, tangled shrubs 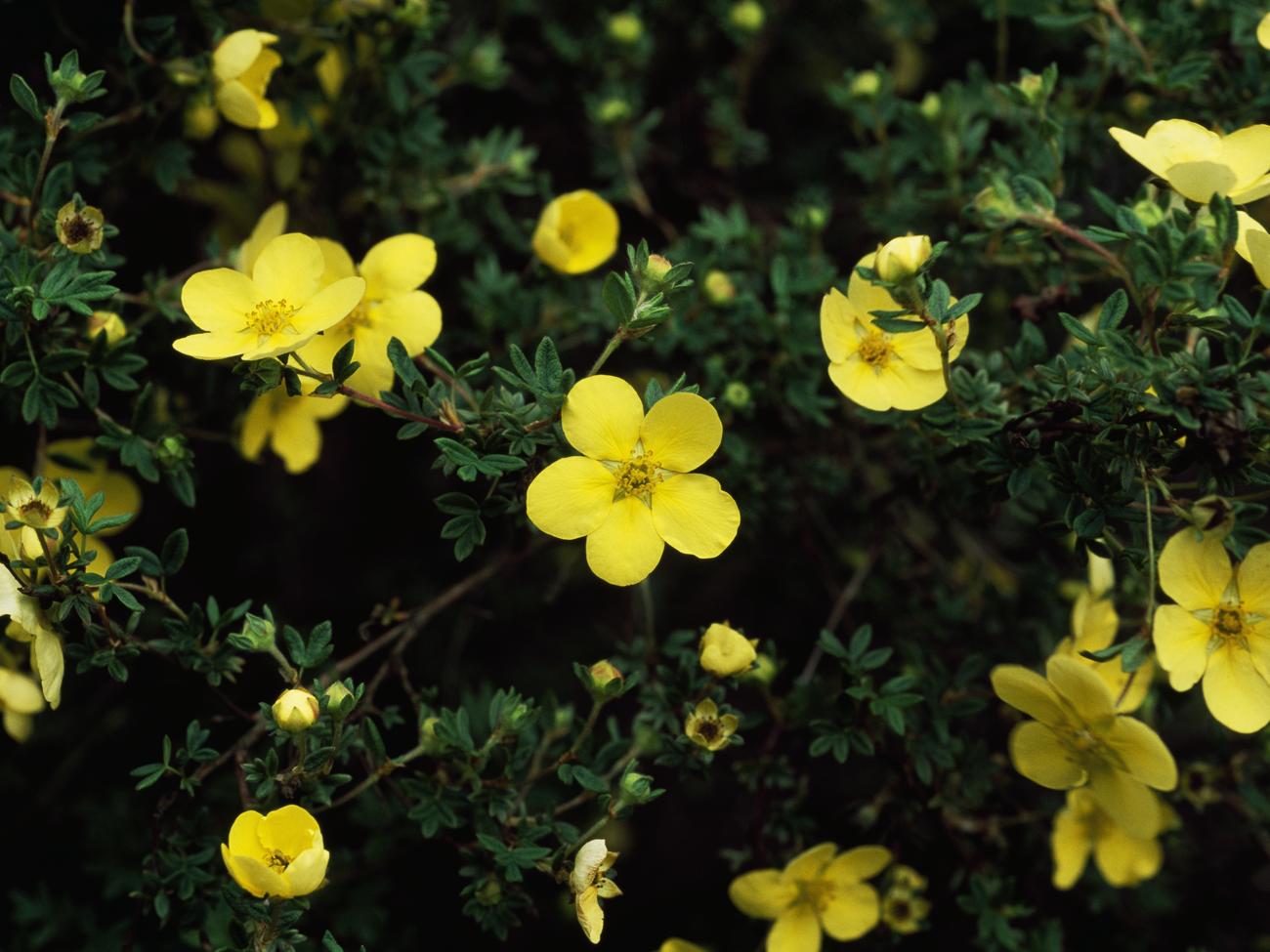 You can transform an overgrown shrub into a small tree.
Written by Sunset November 10, 2008
Share this story

If you move into a home whose garden is filled with overgrown and tangled shrubs, your first inclination may be simply to dig them out. This can be a major undertaking, however, and the resulting bare spots may take years to fill.

Before you seize your shovel, try a salvage operation. Shrubs that grow from a framework of branches can sometimes be transformed into small trees. You may also be able to rejuvenate shrubs (both those growing from a branch framework and those that grow from the base) to restore them to a well-grown yet under-control appearance.

Transforming an overgrown shrub to a small tree

If a shrub has one to several largely upright main stems and a framework of branches, you can convert it to a small tree by removing the lower branches.

If just one main stem is in good shape or well placed, cut the rest to the ground; the remaining main stem will become the trunk of the “tree.” Remove side stems on the trunk up to the point where you want branching to begin.

If the shrub has several good stems, you can leave them all. Remove side stems up to the point where you want branching to begin; then thin out those that remain to form an uncluttered crown for your new tree.

Rejuvenating shrubs that grow from a framework of branches

If you do not want to transform an overgrown shrub into a tree, you can sometimes force it to grow to a lower height. To do this, cut the highest branches back halfway, making heading cuts. Select about a third of the branches for such treatment each year. Some of them may die, but others often sprout new growth at the lower level. Once you’ve achieved a smaller shrub with vigorous young growth, thin out any weak, badly placed, or crowding shoots.

Rejuvenating shrubs that grow from the base

Many of the shrubs that grow directly from the base, sending up stems (canes) from the roots, canwithstand severe pruning. Some of the plants described in this chapter that take such treatment are glossy abelia (Abelia grandiflora), barberry (Berberis), forsythia, oleander (Nerium oleander), mock orange (Philadelphus coronarius), cinquefoil (Potentilla fruticosa), and spiraea. Cut all growth back to the ground before new spring growth begins; if the treatment is successful, the plant will usually achieve its normal height within several years.

If you’re not sure that the shrub can take such drastic pruning, implement a 4-year program. Do no cutting the first year ― just water and fertilize well to make the plant as healthy as possible. Over the next 3 years, remove about a third of the oldest stems annually, pruning them back to the ground just before growth begins in spring.

Hedge Your Bets: These Shrubs Are Perfect Privacy Screens