For best results, grow these crops to maturity in cool weather 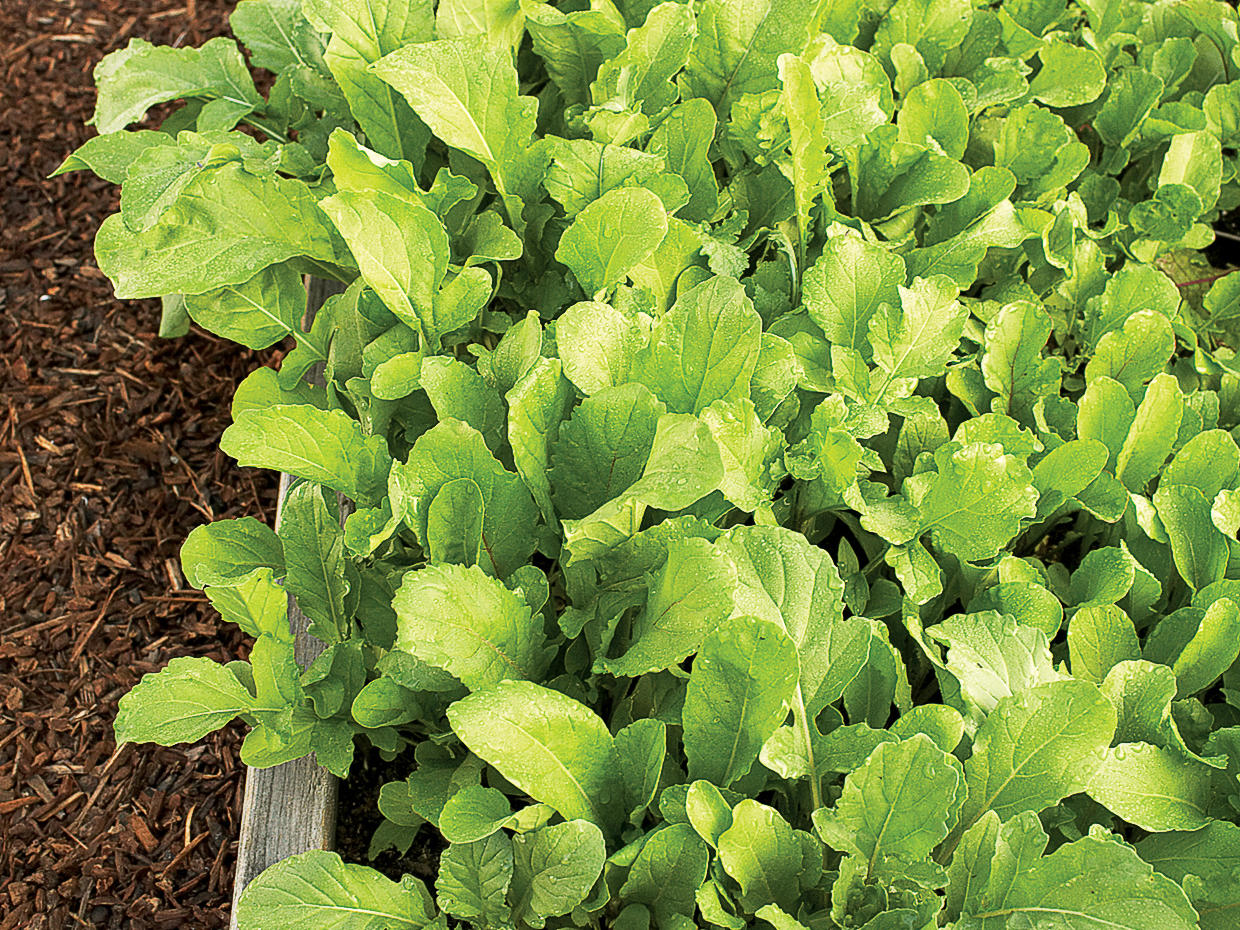 Many have edible leaves or roots (lettuce, spinach, carrots, and radishes); others (artichokes, broccoli, cauliflower) are grown for their immature flowers. A few (peas, broad beans) produce edible seeds.

Most can endure short periods of frost.

For best results, you need to grow them to maturity in cool weather; otherwise, they can turn bitter tasting, or bolt to seed rather than producing edible parts. (Except in coldest climates, plant them in very early spring so the crop will mature before summer heat settles in, or in late summer for a crop in fall in winter.

In coldest regions where cool summers are the norm (Alaska, for example), plant cool season crops in May or June for summer harvest.

What’s Up, Doc? 35 Carrot Recipes That Prove They’re Not Just for Bunnies and Kindergartners