The Best Fruits to Plant in Cold Weather 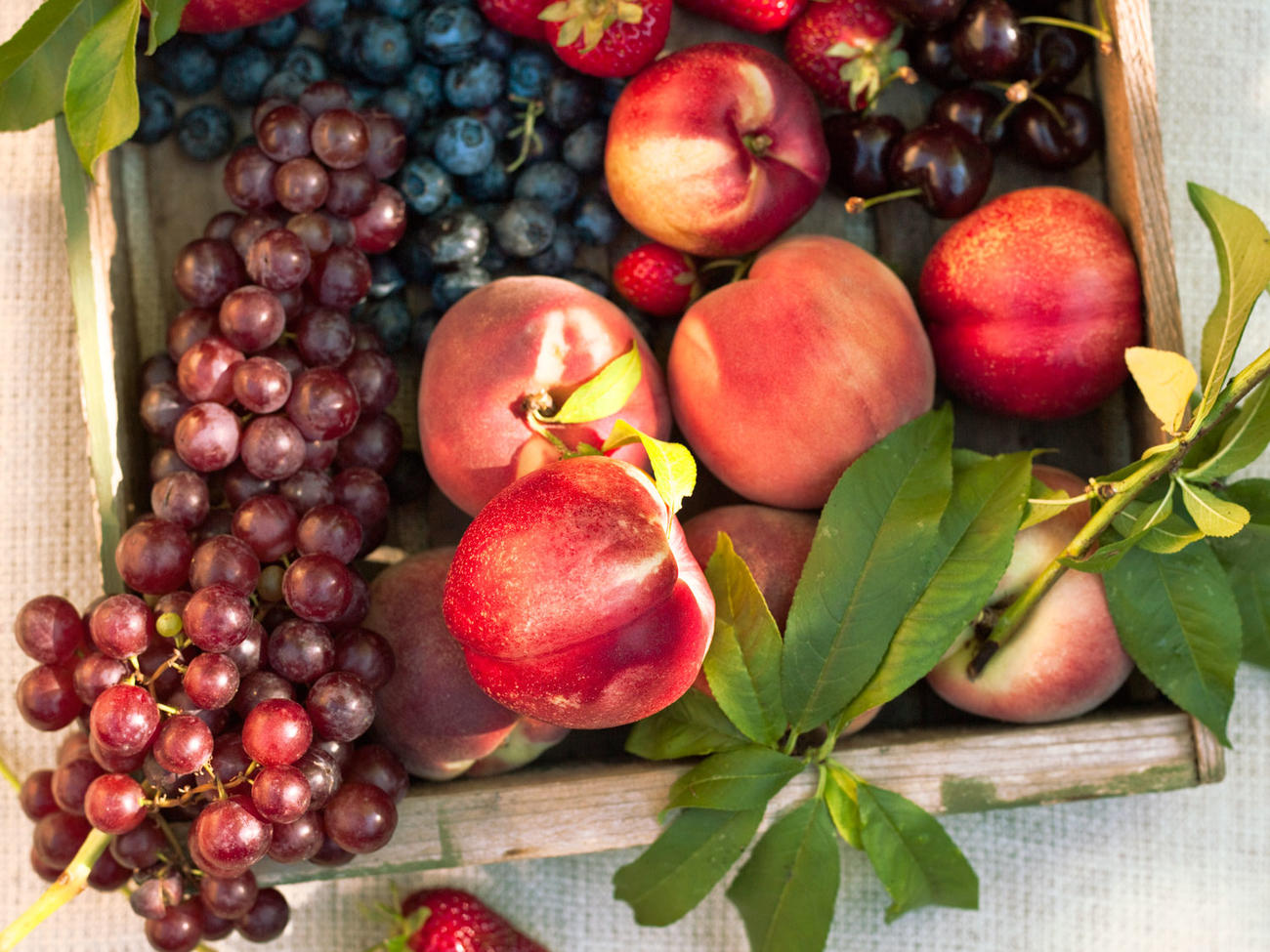 Peach, grape, blueberry, cherry, strawberry, and apple lovers are in luck: Though these crops are considered to be among the most pesticide laden when conventionally raised, they’re a snap to grow organically at home. Now’s the time to plant bare-root stock of these trees and bushes; strawberries put in the ground this month will bear as soon as this spring and summer, and everything else will start producing in one to three years.

What to grow – Plus secrets for getting great fruit

Peaches
To avoid peach leaf curl (a fungal disease that affects wet leaves) in damp climates, plant trees against a southfacing wall under an eave, and prune them into a fan shape. And if you’re short on space, plant three or four varieties in one hole, pruning off all but the outwardfacing branches.

Grapes
The vines are easy to train along fences, pergolas, and deck rails. Stick with American varieties (Vitis labrusca) grown on their own roots to avoid the mildew and root louse (phylloxera) problems common to European grapes (V. vinifera).

Strawberries
There are three main types. Plant June-bearing for one big crop in late spring or early summer, everbearing for spring and fall crops, and day-neutral for a large crop in spring and smaller harvests all summer. The plants produce less fruit as they age, so replace them every three years.

Blueberries
These shrubs do well in all parts of the West except the desert, and since many varieties have magnificent fall color, you can also use them as showy garden plants. In mild climates, spotted-wing drosophila (related to the common fruit fly) can be a problem. In that case, use row covers after fruit sets.

Sweet cherries
Birds prefer red ones, so select a yellow-fruited variety if they tend to eat your crops, or be prepared to cover trees with netting. Cherries do well nearly everywhere except the desert, where they get too much heat, and the low elevations of Southern California, where there’s not enough winter chill.

Apples
Early-ripening varieties, which spoil quickly, are best used for sauce, while lateripening kinds last longest in storage. Apple maggot and codling moth damage fruit, but you can control them organically with sticky traps and Spinosad.

Why choose bare-root – Now’s the time

You have much more variety to choose from since most nurseries have space for only a small selection of fruit trees in containers.

Bare-root plants are less expensive than those in containers because they don’t have to be potted up for sale, and come from the grower in soilless bundles.

This means they’re light and easy to transport.  Just make sure roots are packed in something like damp sawdust—if they dry out at any point between the nursery and the planting hole, the plant may die.

They establish themselves faster than the containerized fruits that nurseries sell later in the year.

Blueberries, cherries, and apples need to be pollinated, so buy a self-pollinating variety, pick a tree with a pollinator grafted onto it, or plant two varieties that cross-pollinate. Consult the Western Garden Book of Edibles (Sunset Publishing, 2010; $25) or a nursery for which ones do best in your zone.

Good sanitation also helps: Harvest fruit as soon as it matures, and keep the ground beneath plants raked clean of fallen leaves and fruit, which can attract and harbor pests.

If birds are a problem, cover blueberries, grapes, strawberries, and dwarf fruit trees with netting; tie metallic Flash Tape on the branches of larger trees.

The Best Fruits to Plant in Cold Weather