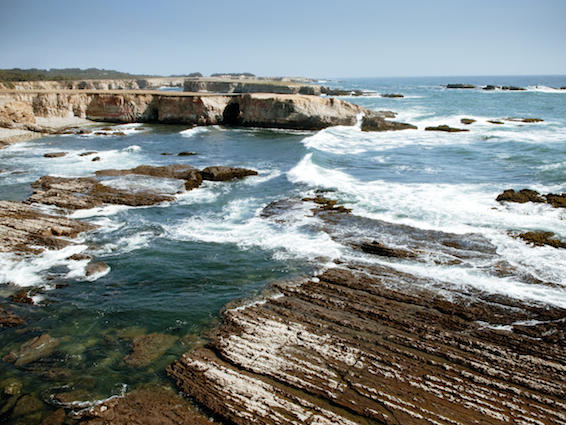 For our August cover story, Sunset writers and editors had the tough job of scouring the entire Pacific Coast to find the most enjoyable new places to swim, hike, eat, drink, and stay the night. Talk about a difficult assignment. That’s why I made sure I got in on the fun and reported the coast from San Francisco north to Eureka. 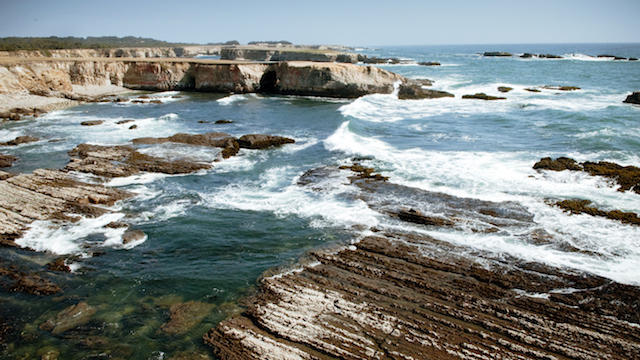 Along the way I found lots of surprises, which I’ll share with you in the August issue. But one is so good I want to share it now. Up in Mendocino County, near Point Arena, you can now hike the insanely beautiful lands of the Point-Arena-Stornetta unit of the California Coastal National Monument. I know that’s a mouthful, but don’t let the clunky terminology dissuade you from visiting. These 1,665 acres of coast and coves and bluffs are the only on-land portion of the national monument, which extends 1,100 miles along the California coast. They make for easy but spectacular hiking–with great wildflowers, bird watching, and a decent chance of spotting passing whales. Best access is from the pullouts on Lighthouse Road; signage is still iffy, but the trails are easy to follow.

The monument should be enough to lure you up to Point Arena. But here’s a deal-sweetener. Right in town, Franny’s Cup and Saucer is, oh, maybe the best bakery in the United States, with completely irresistible cakes, cookies, and—this may come as a surprise—puddings. Puddings are, I think, generally under-appreciated. But Franny’s Salted Caramel Butterscotch Pudding deserves a Nobel Prize for Best Dessert. And the Nobel committee should set up a Dessert Prize just for Franny’s. 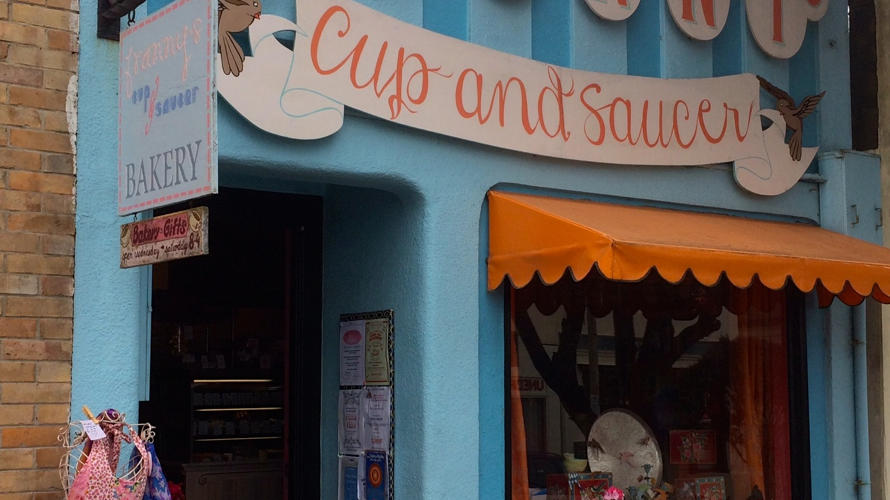