Organic Donors, so named because the team's dream is to grow enough food to donate to food banks, is based in Aurora, near Denver. At 5,680... 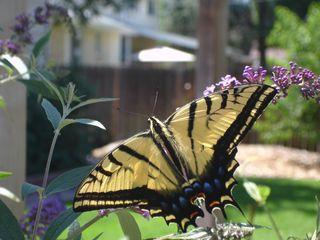 Organic Donors, so named because the team’s dream is to grow enough food to donate to food banks, is based in Aurora, near Denver. At 5,680 feet above sea level, its elevation poses challenges not faced by any of the other teams in this One-Block Party contest—including subzero weather this summer! Among its many members are cheesemakers, beekeepers, vinegar-brewers and chicken-raisers. What follows is the team’s final pre-party account, from late August.

Today, Organic Donors celebrated months of work and fun with their One-Block Party, and theirs is the final party of the contest. Next weekend, on October 2, at Savor the Central Coast—Sunset’s annual food and wine event near San Luis Obispo—we’ll announce the winner, and we’ll toast all the fine people who competed and came together in this contest to grow their own summer parties. —Margo True 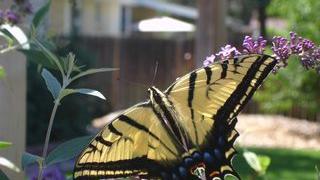 August is almost over, and we are so glad to have a few extra weeks until our party. The July rains have been replaced by August heat, much to the joy of the plants; it’s really accelerated our gardens. We held a planning potluck recently so we could adjust the menu for the One-Block Feast based on what was actually growing.

The new menu is exciting and holds great promise! We have watermelon, butternut squash, spaghetti squash, potatoes, beans, tomatoes, cucumbers—you name it. Staying true to our team name, we have donations curently going to Colorado food banks, including a lot of chard and basil lately. The chard self-seeded since I let last year’s plants go to seed, and now I have 12 or so FREE chard plants thriving in my garden. 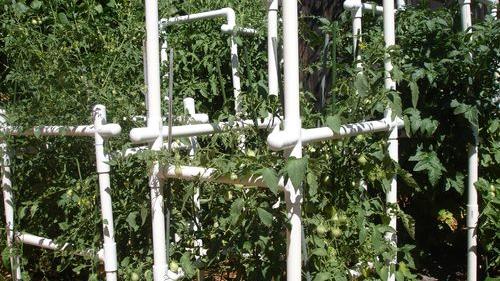 We received two pounds of honey from our beekeeper, David. He says he expects another harvest of honey before long—the bees must be pretty happy. David says he doesn’t name his queens because it would be “too hard to squish them,” which he has to do when he gets too many queen cells in the hive (a hive can only have one queen).

The honey he’s provided will sweeten the elderberry sauce for the honey-sweetened frozen yogurt we’ll be having for dessert. Since we also have melons ripening, I’m planning to infuse some liquor with their juice, then sweeten it with honey. What we’ll end up with is yet to be determined.

My father-in-law, Kent, took my eldest fishing and they caught five fish! OK, it was a stocked pond, but Grandpa’s main goal was for her to enjoy it. Anna even helped clean the fish. Since then, Kent has regularly taken his rod up to the lakes and reservoirs of the Rockies, happily fishing to extend our dinner. You know how it goes when you MUST fish for a party! 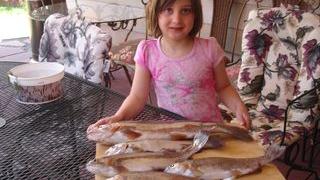 Anna with her catch. Looks like Grandpa just told her
she’d need to clean the fish. (Photo: Freda Staton)

From Flowers, Drinks Will Be Made

Mary and her grandson, PJ, have been hard at work harvesting the hibiscus blossoms from their trees for iced tea and aguas frescas. I’ve had a sample and it was delicious! 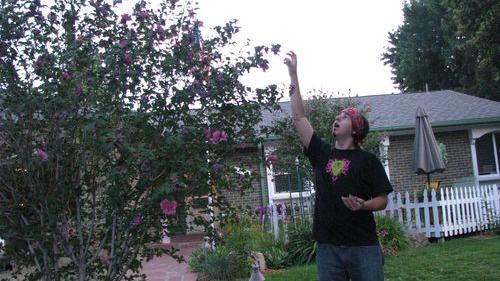 From an Iron, Some Decals, and Imagination, Custom-Made T-shirts Are Coming

PJ and Mary have also conspired to create T-shirts for all members of our team, including the youngest of our crew. Stay tuned for a new group photo of the Organic Donors in our stylish veggie-laden shirts. 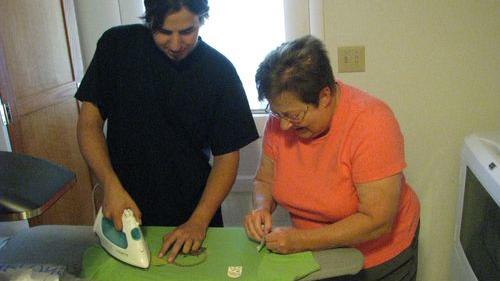