Who: Megan McCrea, assistant to the Editor-in-Chief I’m giving up: Meat–no pork, no beef, no lamb, no chicken, no turkey, no fish, no ... 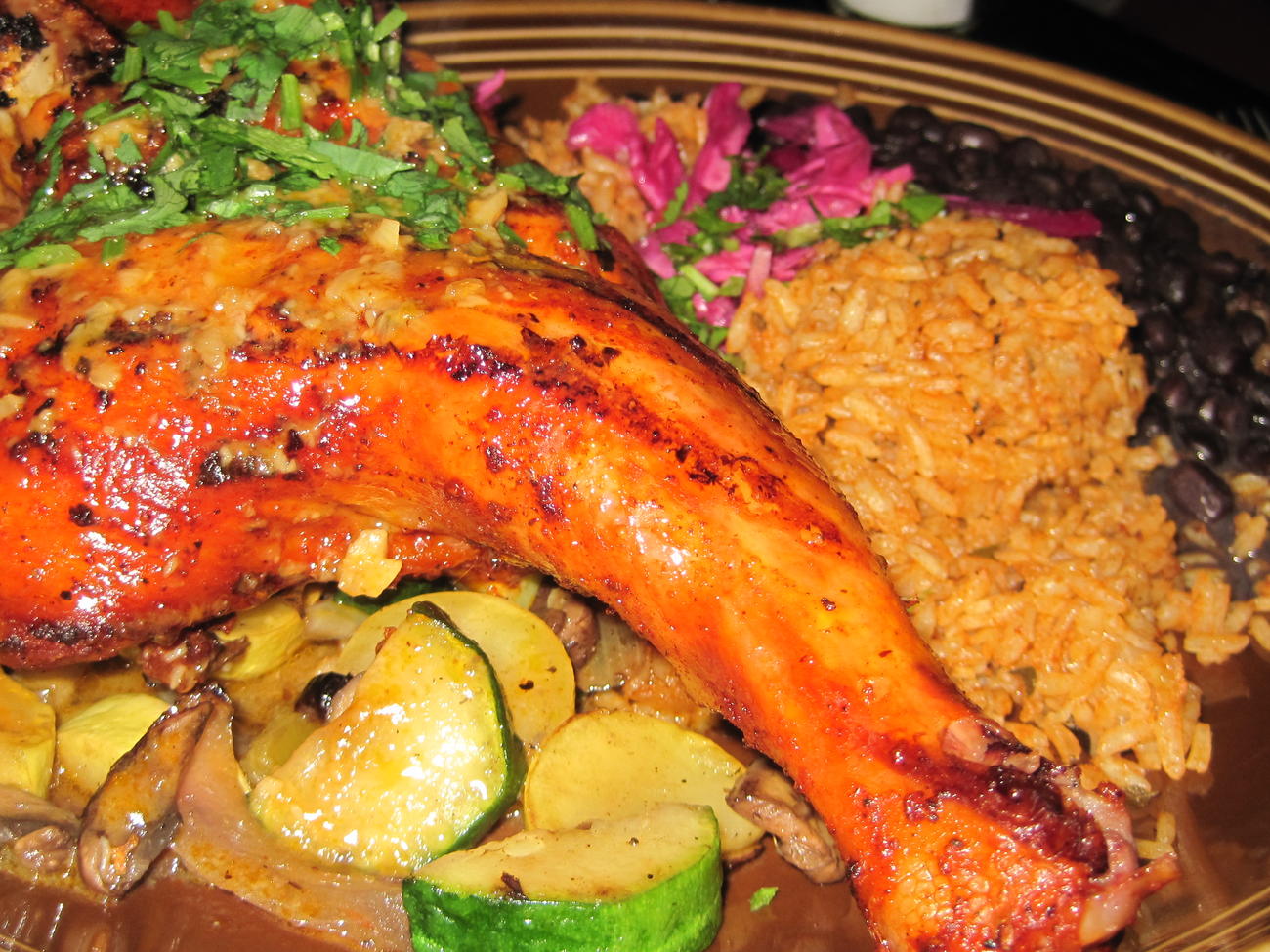 Who: Megan McCrea, assistant to the Editor-in-Chief

I’m giving up: Meat–no pork, no beef, no lamb, no chicken, no turkey, no fish, no exceptions.

I chose this because: I have been interested in going vegetarian for a long time, but I’ve always been afraid to actually take the leap.

My biggest challenge: I won’t be able to eat a thing my carnivorous roommates cook.

My biggest temptation to cheat: I live right around the corner from a taqueria that makes some of the best chicken burritos in the East Bay. I can almost taste one just thinking about it…

I’ve been flirting with vegetarianism for nearly two decades. It all began with an innocent trip to the multiplex. I saw Babe, the Sheep Pig, in 1995. I haven’t touched a piece of bacon (or ham or pork or pepperoni) since. I cut out beef ten years later, as a New Year’s resolution. I’ve never—okay, rarely—looked back. But there’s just something about chicken…and turkey…and fish.

So when I heard about the Sunset Eat Fresh Challenge, I committed to going whole (no) hog: Meatless Monday through Friday. When I told my roommates I was giving up meat for a week, they looked aghast.

“Well, I guess you won’t be eating at home, then,” said another. 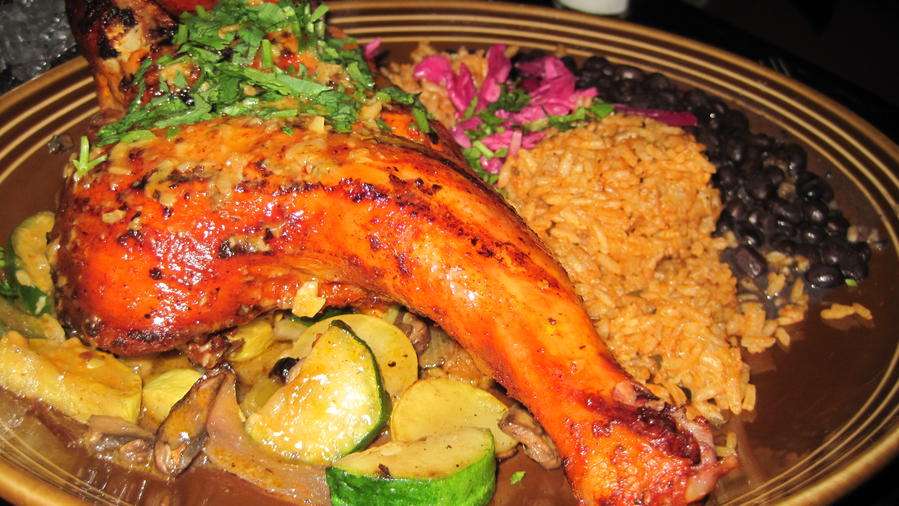