Sunset Eat Fresh, Day 12: The Power Of Many

Surely, if John Wayne had a problematic daily Pepsi habit, he would quit cold turkey. No practical tapering off the soda, no cheats, no s... 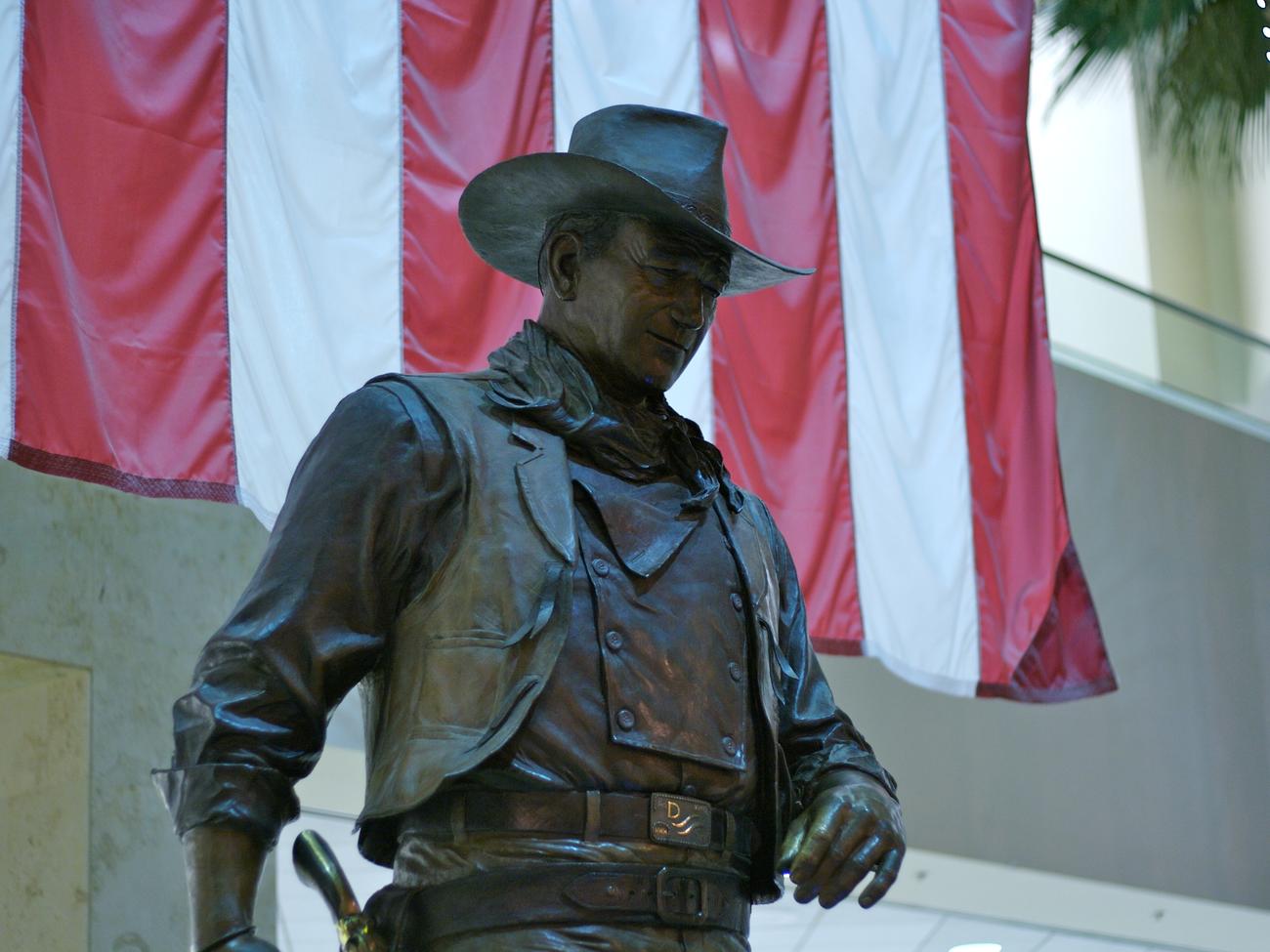 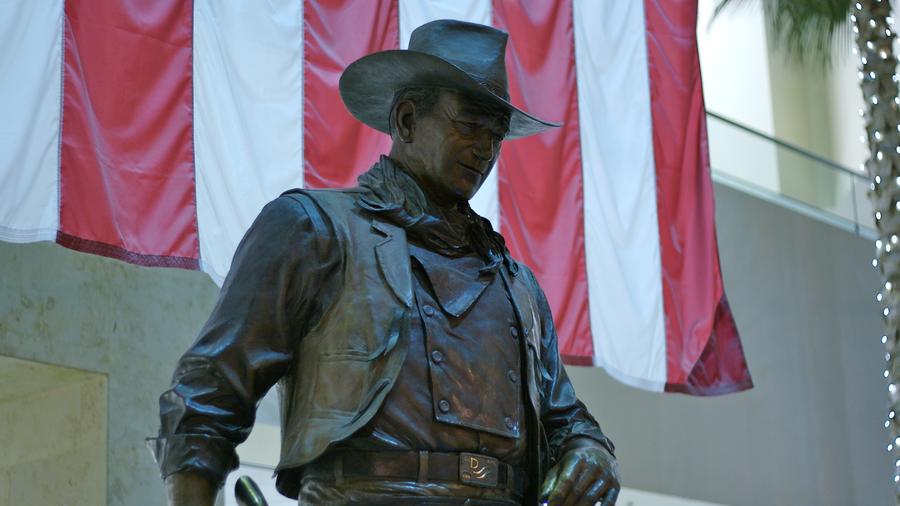 Surely, if John Wayne had a problematic daily Pepsi habit, he would quit cold turkey. No practical tapering off the soda, no cheats, no substitutions.

No sir, he would do it all on his own and, after he’d achieved victory over that pesky cola, he would walk deliberately into the kitchen, pull out his revolver, shoot a hole straight through every “P” on every can, turn on his heel, and saunter slowly back to his cubicle.

Have I always wanted to be John Wayne? Maybe. As an oldest child, as a Westerner, as an American, I’ve forever been blessed (cursed?) with a crazy independent spirit. “Meimei do by self” was the favorite tagline throughout my toddler years, and I’ve retained the same attitude ever since.

And so, aspirationally, I would have liked to quit the Pepsi all on my own. But you know what? If I had, I would have fallen off the wagon by the end of Day 2. Because, truly, whenever I’ve been tempted to sneak a pop, I’ve thought of you, readers, and felt stronger. You’ve offered me awesome substitution ideas (club soda, iced tea, Pellegrino mixed with fruit juice), excellent reasons for sticking to my guns (soda prevents bones from absorbing calcium!), and, most importantly, moral support. It’s been an enormous boost to know that I’m not alone, to know that others also struggle with soda cravings, that others, too, have had difficulty giving it up. Knowing all this, I feel empowered.

Who: Megan McCrea, Assistant to the Editor-in-Chief

This year, I resolved to: Quit soda.

Even though this challenge is almost done, I still struggle with: The power of memory. Even now, twelve days into the challenge, any time I even think about my beloved beverage, I start salivating like one of Pavlov’s dogs.

Coping mechanisms: I’ve been making myself a mug of Earl Grey every day at lunch. It satisfies the need for a midday pick-me-up and, as a (January) bonus, it keeps my hands warm!

I’m feelin’: Really good! I honestly didn’t think that I’d make it this far without cheating.

My takeaway: I’ve learned that, maybe, I should stop John Wayne-ing it and really embrace community. The support of friends and readers has gotten me through this process.

I’m celebrating with: A trip to Four Barrel Coffee this weekend. I’ve never been, and my caffeine fiend heart thrills at the prospect of the pilgrimage.

A recipe I’m really digging: As a reward for my dozen soda-free days, I’m treating myself to the ginger pineapple punch from our January 2014 “All-Time Favorite Test Kitchen Recipes” story.