Should we stop eating and growing almonds?

At breakfast this morning as I grabbed a handful of almonds for my oatmeal, I stopped to count them: 32. It took over 35 gallons of water... 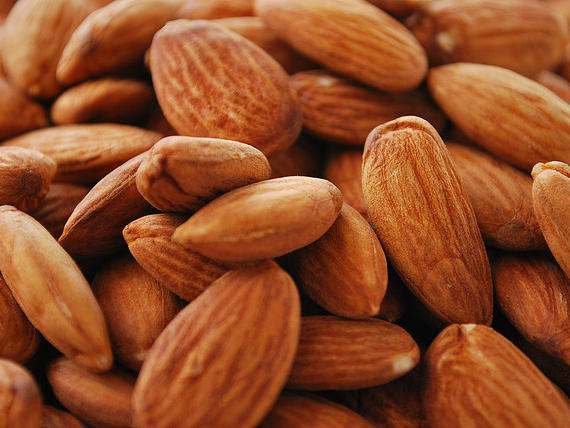 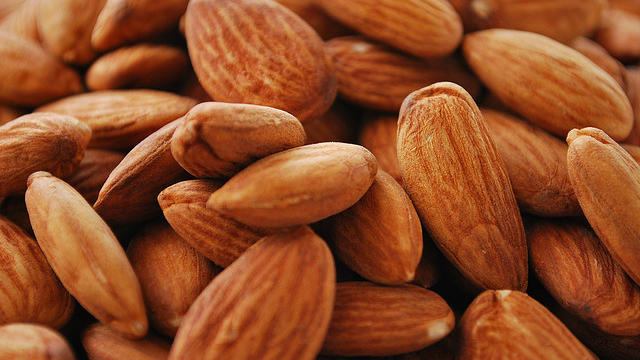 At breakfast this morning as I grabbed a handful of almonds for my oatmeal, I stopped to count them: 32. It took over 35 gallons of water to grow those 32 nuts, according to a report in Mother Jones. With increasing concerns about California’s drought, where 80% of the world’s almonds grow, I couldn’t help but wonder if we should stop eating and growing almonds altogether. It’s not a simple question, I realized.

1. Almonds are a high-value crop. They’re worth $11 billion to the California economy and employ over 100,000 people, according to a U.C. Davis study. Of course, as the almond business has boomed, so has the water needed to grow them.

2. Water-use data doesn’t tell the whole story.  The gallon per-nut figure doesn’t account for the value of the whole crop, the Almond Board of California told me. Along with the kernels—the part we eat—the hulls are quite valuable as cattle feed, and the shells are used for animal bedding.

4. California’s climate is ideally suited to almond production. Only 5 or 6 places in the world have the Mediterranean climate almonds need to thrive, the Almond Board told me. But given California’s dire water situation, will they go the way of the Wooly Mammoth?

5. It’s complicated. We sure don’t have all the answers, but I know each time I nibble on almonds, I’m going to be thinking hard.