My name is not Willard

I have to admit I’m a sucker for gross TV. One look at my DVR season-pass index and you’d think a 15-year-old kid was living in the hou... 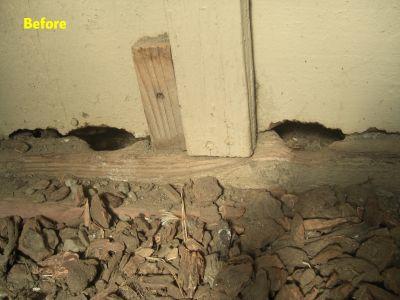 I have to admit I’ma sucker for gross TV. One look at my DVR season-pass index and you’d think a15-year-old kid was living in the house. Ever watchTheVerminators on the Discovery Channel?Sick! Monsters Inside Me on the Animal Planet? Aahsome! I Survivedon Biography? Only good when someone grapples with anunderfed animal or overactive shredder.

Watching this niche genre of programming fills me with pureunadulterated pleasure, but I never expected it to advance any knowledge I hadto where I would recall information I learned and use as a basis in recognizinga real-life problem.

It just shows to go ya.

Last April, TeamChicken noticed that rats were getting into our coop (Click here for article). I’m meanwho’s kidding whom? Chicken feed looks like something you’d buy in a pet storeto feed your guinea pig. And ours was a copious supply frequently spiked with atrail mix of other goodies, served up freely in a bright shiny tray. 24/7. Averitable varmint apartment. 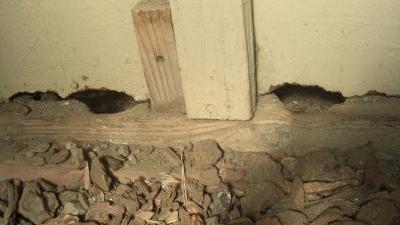 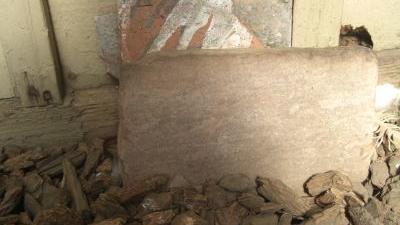 No worries. We tracked down all entry points and covered them upwith bricks. Yeah, bricks. You got a problem with that?

Did someone say amateurs?

More recently, Ihappened to be in with the hens and noticed a small gap where a fence that doublesas the back of the coop meets one of the many adobe walls we have here on the Sunset campus. On theadobe wall, I noticed the telltale sign of a rodent portal: a darkened blotchof grime caused by the excessive rubbing from the dirty, rancid, oily fur of arat—something I learned while watching “The Vermimators.” 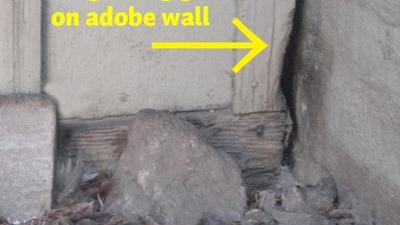 You still with me? Good, ’cause it gets worse.

The fence I mentioned before? It wraps around two sides of thecoop and looks like board and batten siding. Of the seven or eight battens,three were covered top to bottom with that same rat grime. Like someone hadpainted it on. With a brush made from the pelt of a volunteered rat. And tomake matters worse, a narrow ledge about a foot below the top of the fence wascovered in rat poo. Enough to fill a small shoebox. 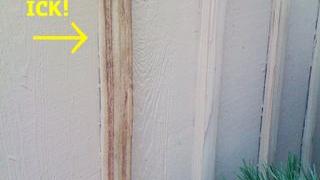 Clearly a violation on my vomit meter.

And all of this combined with the fact that some of the smallerholes we had left unplugged seemed to grow exponentially overnight. Oh, and thebricks? I think the rats pushed them out of the way.

During an impromptumeeting of Team Chicken, it seemed our imaginations got the better of us. Couldthere be rat droppings in the chicken food? Were the chickens eating it? And ifthey were eating it, were we slowly killing our coworkers by giving them ourchicken eggs to make their omelets?

Are there a millionpieces of rat poo underneath the mulch in the coop? What about urine? Could thehantavirus be present and might we succumb to it were we to breathe it in?

I never signed up for this.

Watching it on television is one thing, but to have the image of asea of rats pouring over ground you’re standing on is another. I was havingconstant anxiety about the soles of my shoes.

The meeting adjourned, but not before we concluded with thefollowing: we were all mortified; we were shocked it had gone on unnoticed foras long as it did; we’d get someone else to fix it. Not because we’re above it,but because at some point one must realize their own limitations. We’d like tothink of ourselves as rookies in training when it comes to our chickens. Whenit comes to rats, we’ll leave it to the professionals. 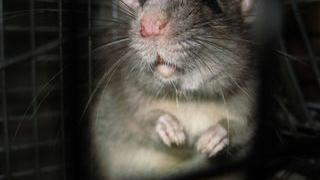