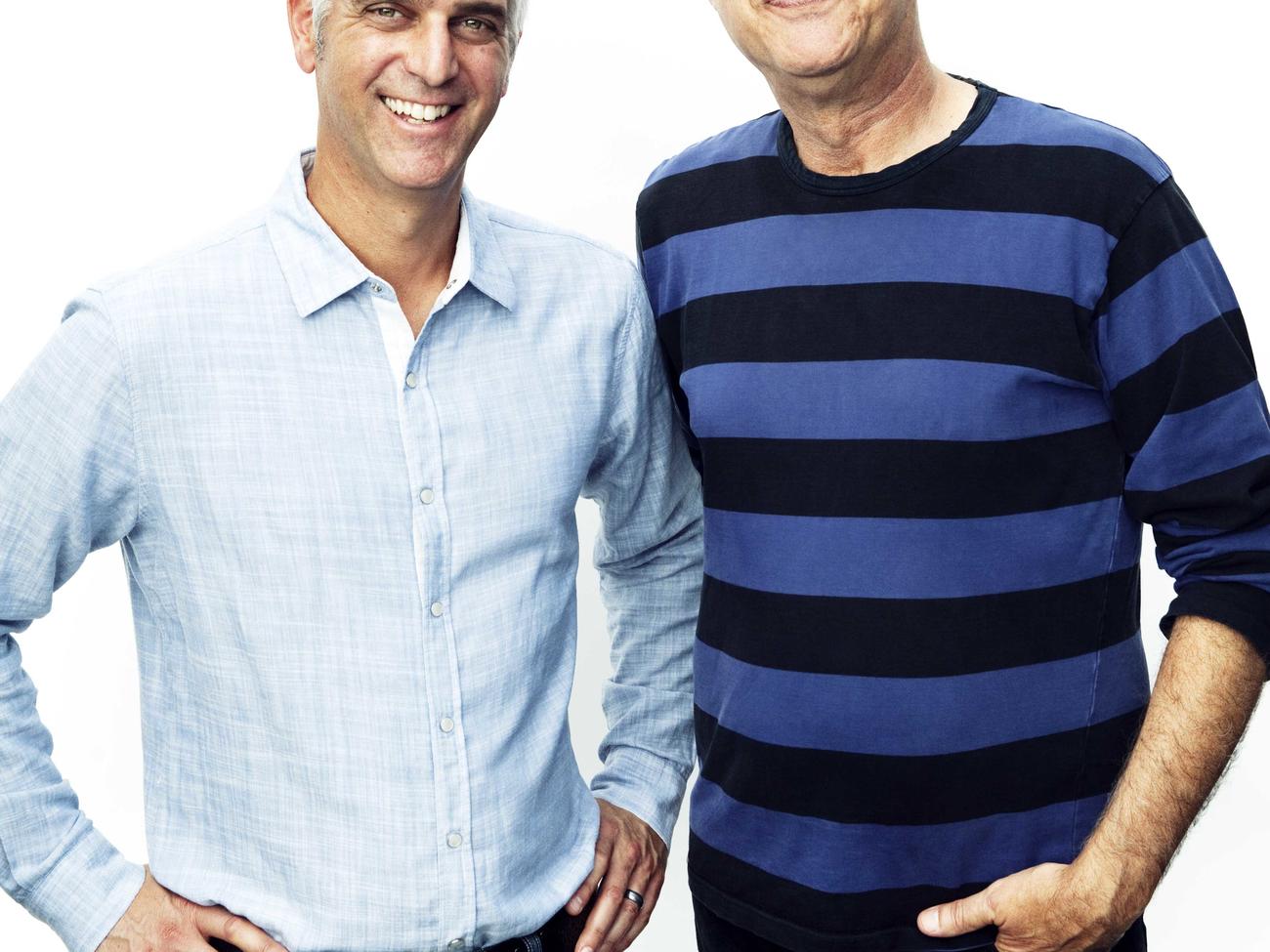 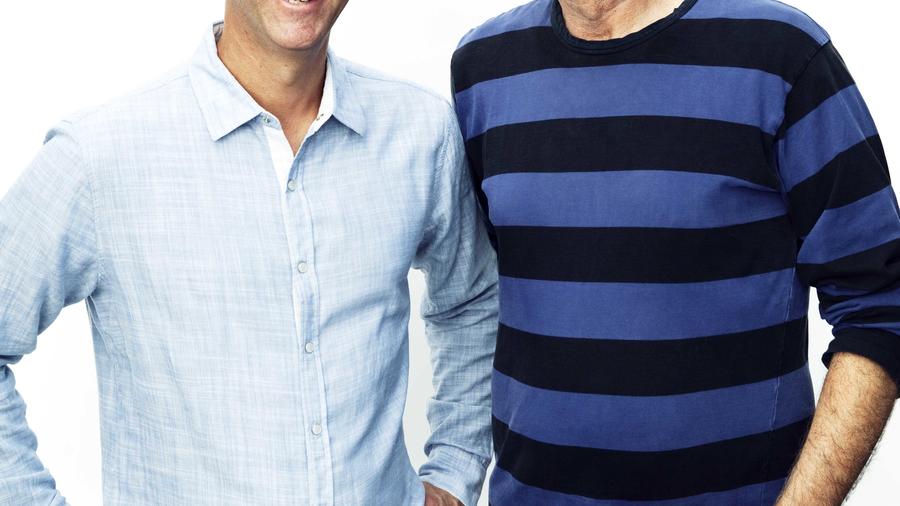 A Purple Carrot, to be precise—a year-old vegan meal-kit delivery service, relaunching today, that lures us toward eating more plants and less meat.

Last month, Mark Bittman, cookbook author and former New York Times columnist, dropped a couple of hints about his new venture. Today he reveals that he’ll be the Chief Innovation Officer of Purple Carrot, based in Boston but recently expanded to nine Western states, including California, Oregon, Washington, and Colorado.

Bittman has been writing about the benefits of part-time veganism for years, in The New York Times and in his 2013 book VB6: Eat Vegan Before 6:00 to Lose Weight and Restore Your Health for Good. Purple Carrot delivers dinners, so it’ll pretty much be Vegan After 6, but—as Bittman has said in earlier interviews—the point is to eat more plants and fewer animal products; the timing doesn’t really matter. “It’s a chance for me to put into practice all the principles I’ve been talking about,” he told me.

Here are more of his thoughts about his new job, from a conversation we had a few days ago:

Q: One of your main roles is creating all the company’s recipes. How will they be different from what’s been offered in the past?

Whether you like me or hate me, there’s some credibility in my recipes, and I’ve brought in a dream team of people to help right now. 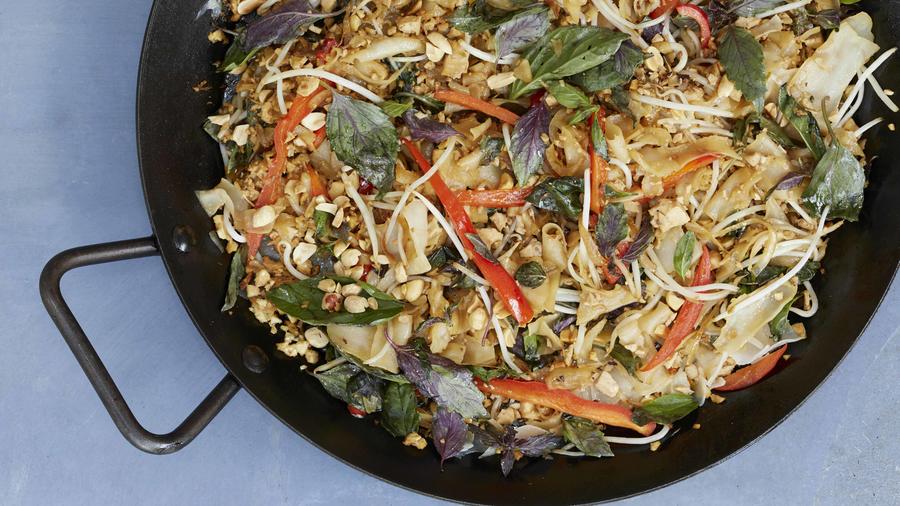 An example of a Bittman Purple Carrot dinner: Pad khee mao, a rice-noodle stir-fry that usually has pork; this one skips the meat in favor of nuts and vegetables. (Photograph by Aya Brackett, courtesy Purple Carrot)

Q: What other changes will we notice on Purple Carrot?

A much-improved website. It’s really terrific. And we’re offering a new subscription service  versus a pay-as-you-go.

Q: Will you be writing on the site?

Yes. My first piece will talk about why I’m doing this, why I see the value of a plant-based diet.

Q: What about packaging? Purple Carrot has gone out of its way to use compostables—will that continue?

I’ll be talking about that too.

Q: Does Purple Carrot source directly from farms, like some other food-delivery services?

At first, we’re going to be sourcing primarily from aggregators—people who themselves are sourcing from farmers. It’ll change as we establish more direct relationships with farmers.

Q: It can be hard to find sustainably, humanely raised ingredients in large quantities, and their consistency can vary a lot. To what extent can Purple Carrot offer these?

We’re going to have an imperfect beginning, but I hope we make food better. It’s not a problem we can solve on our own.

Q: Will you stay in California? You’re a native New Yorker, but you love the Golden State.

Well, I have a house in Berkeley, and I’ll definitely be teaching at UC Berkeley next semester.

So there you have it: Bittman will be cooking up a storm at Purple Carrot, enticing the omnivores to slide toward the herbivores and writing about whatever calls for his attention. I can’t wait to try that pad kee mao.