The Case for Wild Salmon

Alaska's wild salmon fisheries are well managed, the population is healthy and abundant, and the fish are certified as sustainable, unlike the situation in the Lower 48 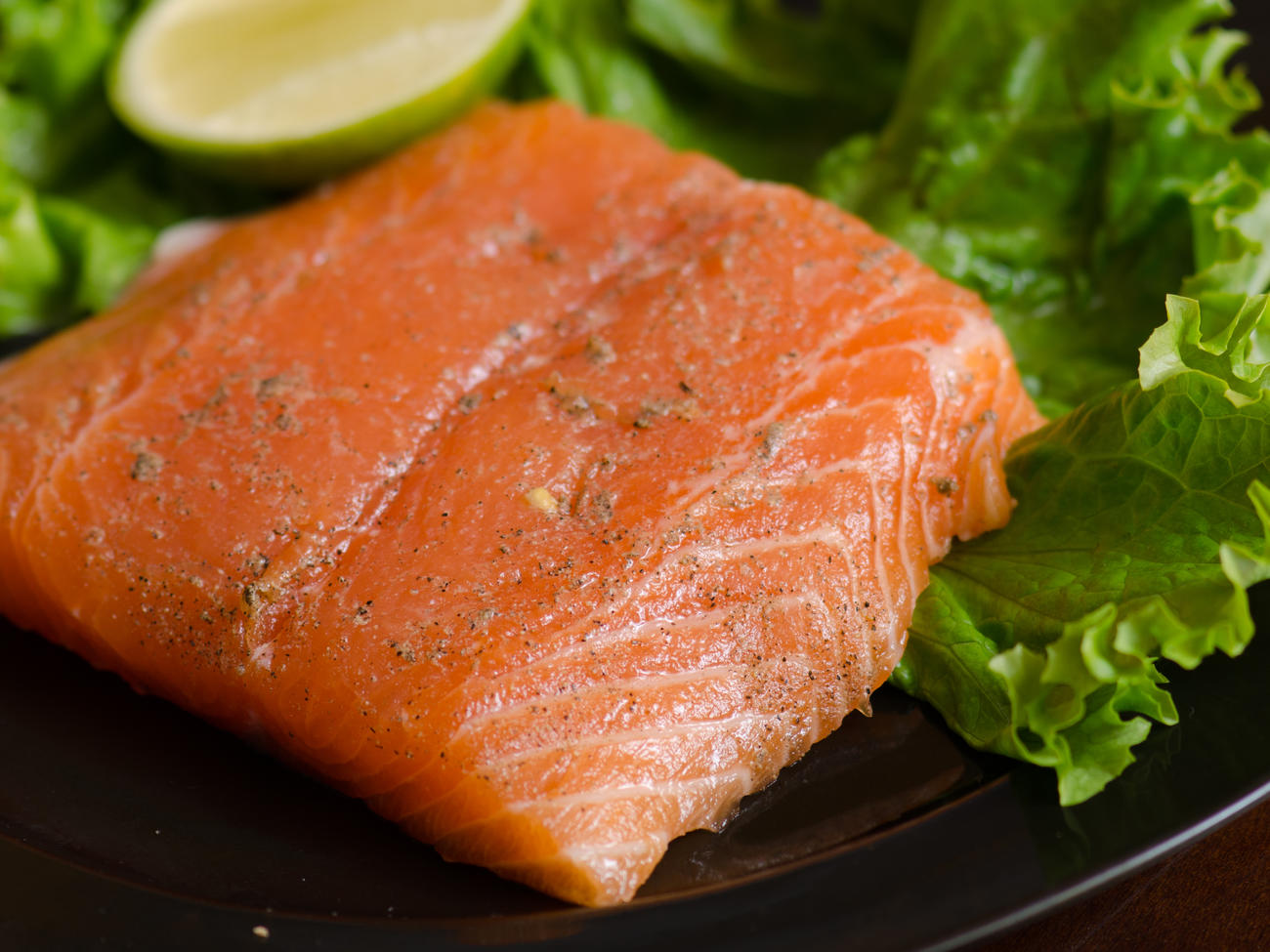 Rob D. Brodman
Salmon is an important part of our heritage. Let's not give up on it yet, encourages Jennifer Witherspoon, California communications director for the Environmental Defense Fund.
Written by Margo True July 29, 2009
Share this story

Although much of the salmon we eat in the United Sates is farmed ― up to 90 percent by some estimates ― the best choice is wild Alaska salmon.

The fisheries are well managed, the population is healthy and abundant, and the fish are certified as sustainable by the Marine Stewardship Council ― unlike the situation in the Lower 48 (see below).

Farmed salmon may be cheaper than wild ($8 per pound compared to $25 per pound for Alaska chinook), but much has troubling levels of PCBs ― the Environmental Defense Fund advises adults to limit consumption of farmed salmon to one serving per month.

Also, many salmon-farming practices pollute the environment and endanger wild fish (when farmed fish escape, they may pass along diseases and parasites). Learn more.

Finally, some salmon-farming methods are inefficient from the standpoint of protein production, using more pounds of smaller fish in feed than the salmon that is produced.

Groups like Environmental Defense Fund are working to meet the ecological challenges of farmed fish and protect the environment. And we hope that a new technology for raising coho salmon in a closed, land-based system, now in trial by SweetSpring and other companies, will address many of the concerns with farmed salmon.

Wild salmon: trouble to the south

Take your pick of problems for salmon in the Lower 48: water diversion for agriculture, habitat degradation, pollution. California’s wild salmon fishery has been closed two years in a row. Oregon’s is severely limited. Washington wild salmon, while doing better from a supply standpoint, are cited for high levels of PCBs.

A new study on steelhead trout also raises concerns for wild salmon, which they’re closely related to. Hatcheries work to boost stocks of both fish by breeding them in captivity, then releasing them into the wild.

But scientists are finding that hatchery-bred steelhead are so genetically impaired that their offspring are significantly less successful at reproducing. This poses big questions for the captive breeding program that’s the cornerstone of salmon recovery efforts.

The future of wild salmon

In the coastal United States, we clearly have our work cut out for us to bring salmon back to sustainable levels. “Let’s not give up on it yet,” encourages Jennifer Witherspoon, California communications director for the Environmental Defense Fund. “Salmon is an important part of our heritage.”

4 Delicious Twists on Fish Tacos That Also Keep It Simple