Easter is still some time away, and I’m already obsessing over hot cross buns, the buttery, sweetly spiced rolls studded with dried fru... 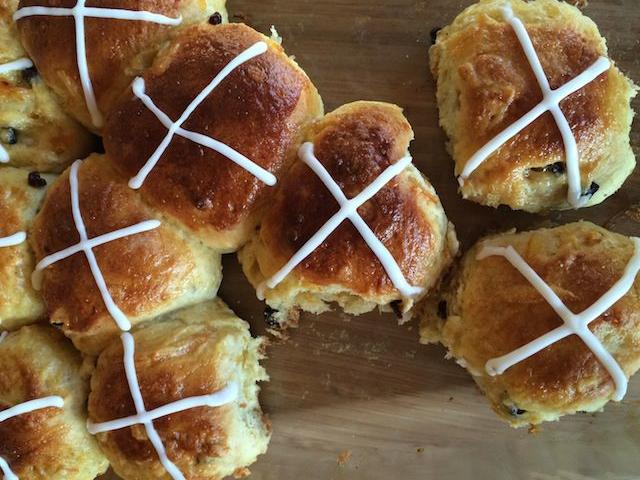 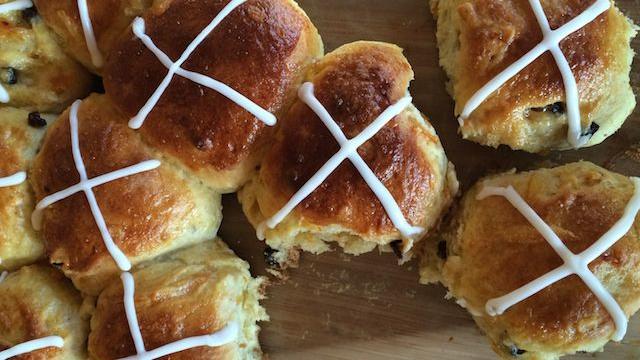 Easter is still some time away, and I’m already obsessing over hot cross buns, the buttery, sweetly spiced rolls studded with dried fruit. All year I look forward to Sunset’s pull-out-the-stops orange version, made with fresh and homemade candied orange peel. But this year, there’s no time to candy the peel. So I’m making a shortcut version with marmalade. Check it out. The test batch is already gone.

Start by heating an 18-oz. jar of marmalade until bubbling, then strain it. 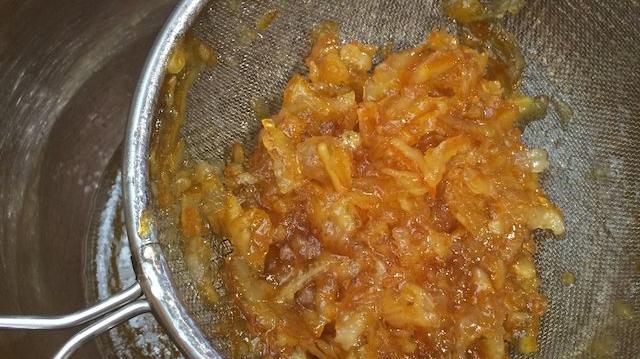 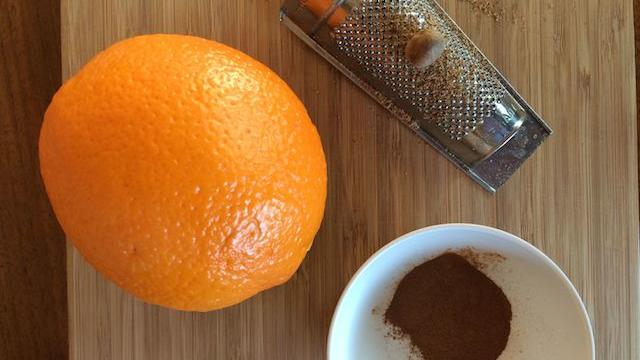 Knead the dough until stretchy, using a mixer and a dough hook, then add the marmalade peel and some currants and knead by hand until they’re incorporated. 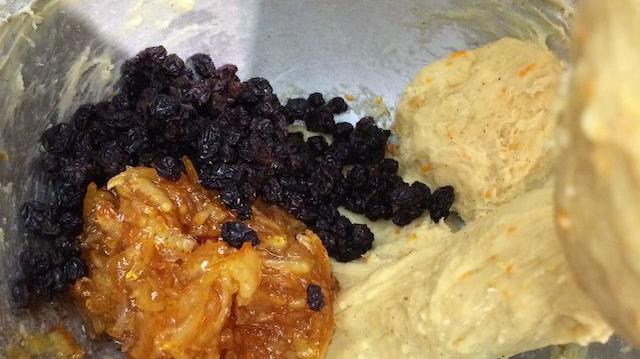 Let the dough rise in a warm spot until it’s doubled. You can tell it’s ready when you poke your index finger into it and the dough in the hole doesn’t pouf back out. 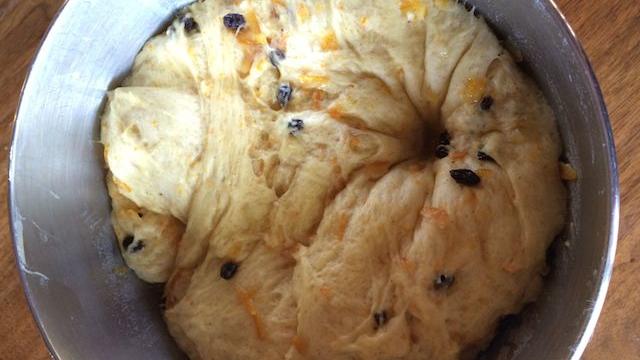 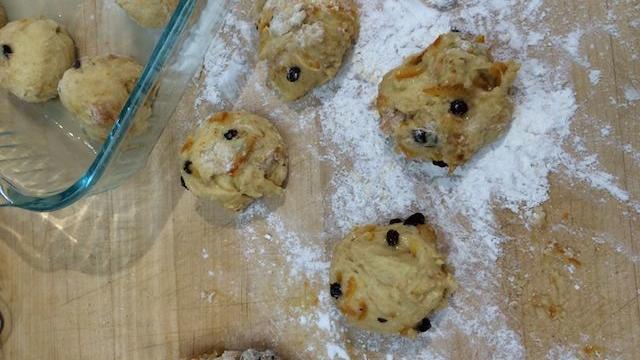 Let the dough rise again until it looks puffy. 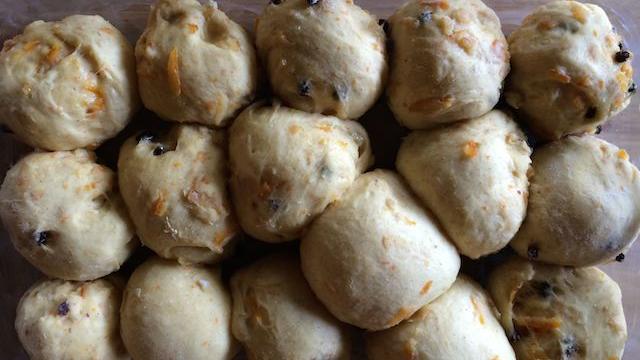 Pop ’em in the oven, let them cool at least half an hour, then pipe an X of citrus frosting onto each one. I use a sturdy plastic bag with the tip cut off. Enjoy! 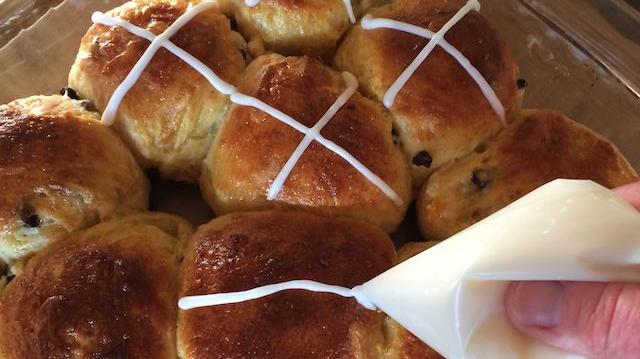 Here’s the recipe using the short-cut with orange marmalade instead of candied orange peel.