Chocolate Butter Is Here, Hang on to Your Arteries 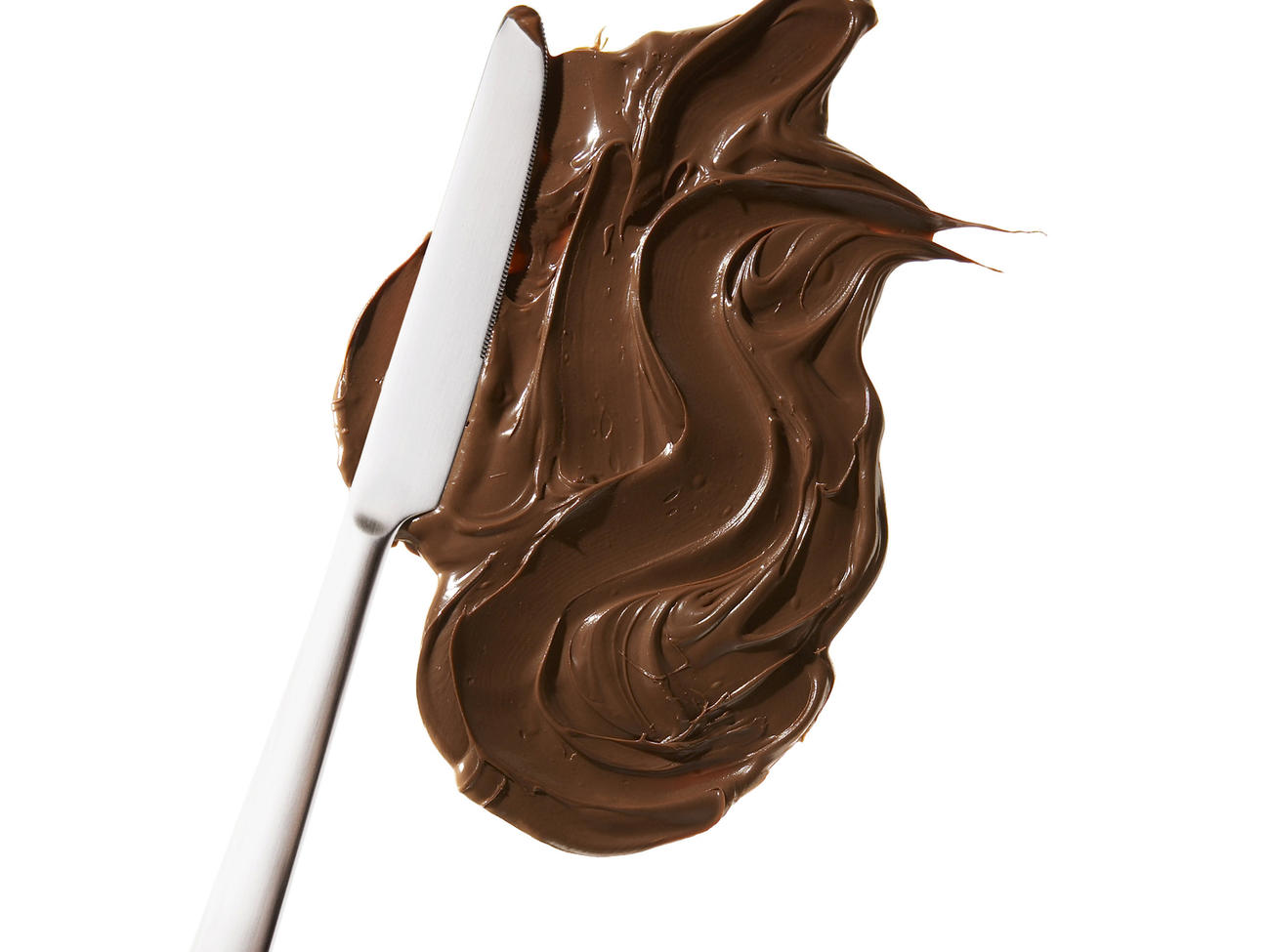 Buttered toast is one of the world’s most perfect foods. Sure, you could dress it up withavocado or a few sprinkles of cinnamon sugar, or even a poached egg. But a slice of squishy white bread toasted to a crisp and slathered with butter is a breakfast institution for a reason, particularly served with a hot cup of tea or coffee. In this time of disruption, though, it was only a matter of time before some dairy inventor threw something extra in the works. What if your butter, say, was not just flavored like butter? What if what you were expertly spreading on your toast was chocolate butter?

I can hear what you’re saying to your screen: I’ve heard of Nutella, thank you very much! But no: Chocolate butter is a whole new breakfast spread, created by the minds at Lewis Road Creamery in New Zealand. The spread is 72% Dark Ghana Chocolate, which means it doesn’t have any of the palm oil that usually haunts the ingredient list of so-called “chocolate spreads.” Lewis Road founder Peter Cullinane is, as we all should be, a butter enthusiast. The idea for chocolate butter came after afternoon tea.

“Right away we were off to the patisserie for more croissants and it was out with the blender to mix up the very first batch of chocolate and butter,” he told Dairy Reporter. “As soon as we tasted it we knew we were on to something special…the ultimate way to try this spread, in my view anyway, is on a hot croissant.”

Hi, yes, please. Unfortunately, for those of us in the opposite hemisphere, the Lewis Creamery is first setting sights on markets in Australia, but there’s potential to spread (ahem) to the UK, too. Until then I guess we’ll just have to make do with normal butter-flavored butter. Or book tickets to New Zealand.

Chocolate Butter Is Here, Hang on to Your Arteries