What’s the Difference Between Brown and White Eggs?

They’re all egg-cellent, no matter the color 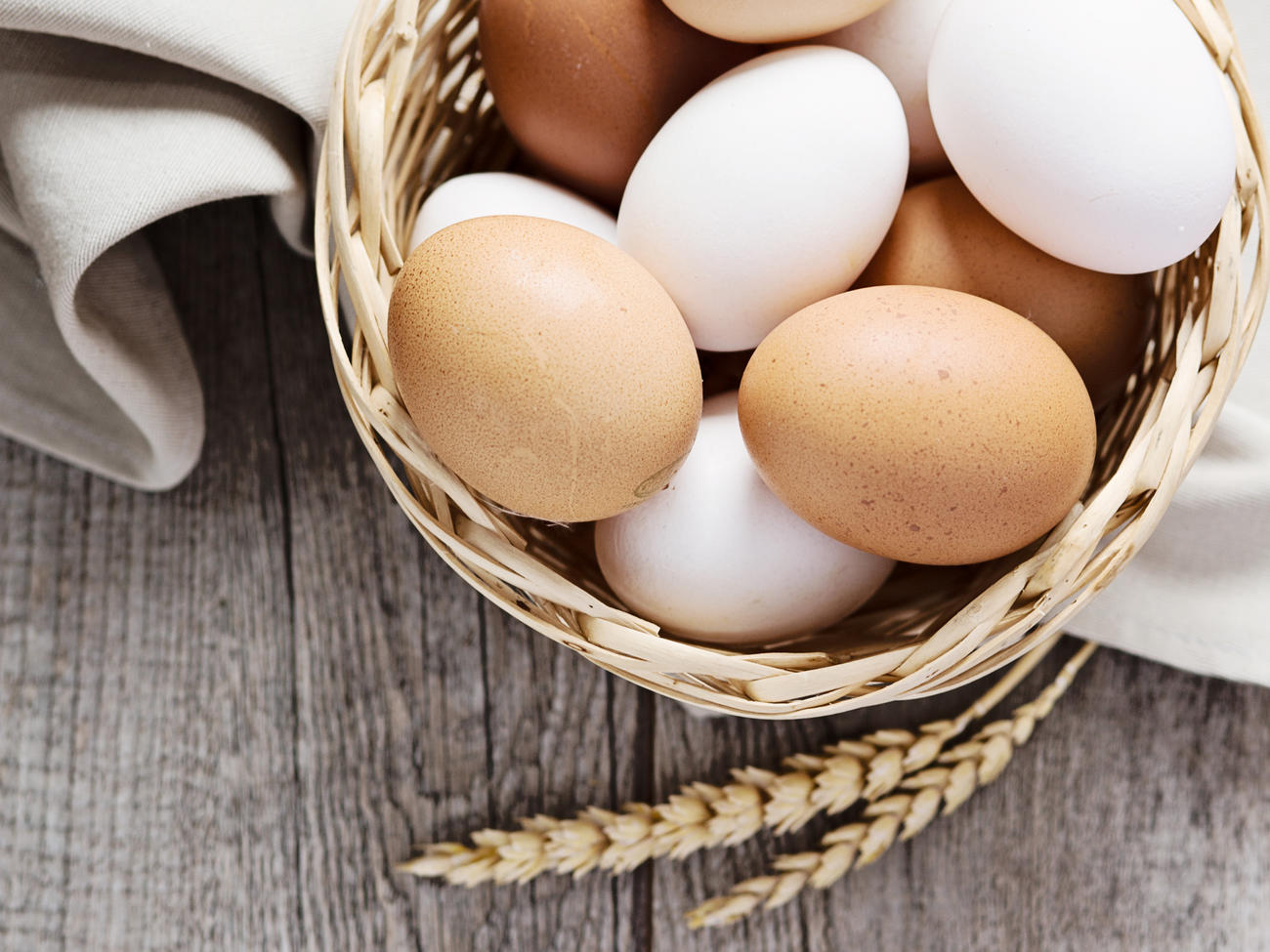 This article originally appeared on ExtraCrispy.com

Some people might prefer white chicken eggs because they look cleaner, while others only buy brown eggs because they seem more “natural” somehow, but it turns out that the difference between white and brown eggs is negligible. According to the United States Department of Agriculture, there is no nutritional difference between white and brown eggs. In fact, there’s very little to no difference between the nutritional content of chicken eggs, “regardless of color (white or brown), grade (AA, A, or B), or how they are raised (organic, free-range, and conventional),” according to the Egg Nutrition Center. To put it very simply, an egg is an egg and tastes like an egg no matter the color of the shell.

So what determines the color of the eggshell?

White eggs in the United States are not bleached, contrary to popular Internet belief. The color, instead, depends on the kind of chicken that is laying the egg, and it usually corresponds with the color of the chicken’s earlobe. Yes, chickens have earlobes, and the color of the chicken’s earlobe isn’t based on the color of the hen’s feathers but genetics, like your own skin tone. In 2014, the New York Times spoke with Tro V. Bui, a visiting fellow in animal science at Cornell University, who explained that chickens with white earlobes lay white eggs and those with red or brown earlobes lay brown eggs. There are even blue and green eggs, laid by Araucana chickens in South America, according to the USDA, and those eggs—spoiler—have the same nutritional content as brown and white eggs. (Araucana chickens do not, however, have blue earlobes, but red ones.)

The taste of brown and white eggs is also comparable.

Experts from Consumer Reports conducted a study in which they compared the taste of brown and white eggs in a blind study—and they tasted basically the same, so don’t believe anyone who tells you that they can say otherwise.

But you aren’t crazy in thinking that brown eggs are more expensive than white ones in the grocery store, though the has less to do with quality of the egg itself than the type of chicken. According to Cooking Light, brown eggs are usually about 25 percent more expensive because the breed of hens that lays brown eggs tends to be bigger than those that lay white eggs, and are therefore more expensive to care for. That fact, however, does not make the eggs more special. It just makes them more expensive in the store.

The best eggshell color, then, is whatever color you prefer, be it white, brown, or blue, because at the end of the day, it’s not the color of the egg that matters. Chances are good you’ll be throwing out the eggshell anyway, since you’ve got to crack a few to make an omelette.

What’s the Difference Between Brown and White Eggs?