Yeast, Saccharomyces cerevisiae- It’s good for what Ales you.

As team beer readied for it's next batch, we had to decide what type or style of brew to make. We finally decided to use ale yeast becaus... 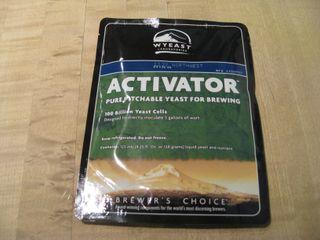 As team beer readied for it’s next batch, we had to decide what type or style of brew to make. We finally decided to use ale yeast because we don’t have the facilities to control the cooler fermentation required for a lager beer.

Ales take a shorter time to ferment; as little as 2 weeks compared to at least a month for lagers. Ales are a top fermenting yeast and lagers are bottom fermenting.

We used a Wyeast liquid stain called Northwest Ale which we purchased from Williams Brewing, a home brew supply distributor located in San Leandro, California. They produce a catalog but we found the Northwest strain on their website.

There are several types of ale yeast. We chose a liquid yeast, which comes in a package of wort with a bubble inside containing the desired yeast strain. You need to introduce the two, so to complete this act you slam the palm of your hand on the package and feel to make sure the bubble of yeast that was contained in the wort is now broken, which introduces the yeast and the wort. 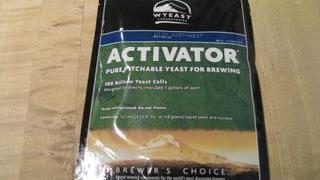 At this point you need to vigorously shake the package to make sure the wort and yeast are well mixed.

The wort acts as a food source for the yeast to feed upon and multiply. The package stated that the yeast would multiply into billions of cells. I’d hate to be the person responsible for doing the counting. Sorry, my weak attempt at humor.

The yeast cells can be killed by excessive heat or cold during shipping. Our advantage is that William’s is just across the Bay and is usually delivered within 24 hours.

You can also purchase yeast in a dry form but it is rumored to be less pure then liquid yeast. I have tried this style and found it to be much faster to start fermentation and less expensive then liquid yeast but you won’t find the varieties of different strains that you find in liquid yeast. It really comes down to what you personally fell comfortable using.

To give you an idea of the many different strains of yeast you can use for fermentation, Williams catalog has 15 types of liquid ale yeast alone. Each strain of ale yeast has it’s own nuance to achieve a certain flavor and aroma. Some examples are bready, malty and fruity. Some yeasts ferment dry and others will leave a distinct malt character.  There are yeasts that originate in Britain, others considered American and still others are categorized as European.

The temperature range in which the yeast is active also fluctuates between strains. And you thought all yeasts are the same. The fun part about making your own beer is that you can virtually make any style of beer you like.

It’s really amazing what recipes one can conjure up for a batch of beer.

Ask a person if they like wheat beer, for example, and you don’t know what kind of wheat beer they actually prefer. There are strains that will produce flavors that will make a dry, tart and crisp beer, there are strains that supply a slight clove flavor and there are those that provide a banana, clove and vanilla flavor. The interesting part is that they all start with a basic wheat beer base and are deviated by the different strains of yeast introducedinto the wort for fermentation. 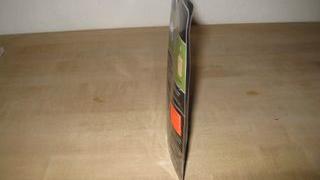 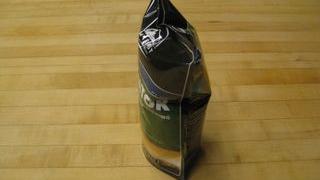