Don’t get your hopes up. Traditional hangover remedies often aren’t effective, and some of them may actually make you feel worse. Find out what hangover cures will help, and what is too good to be true. 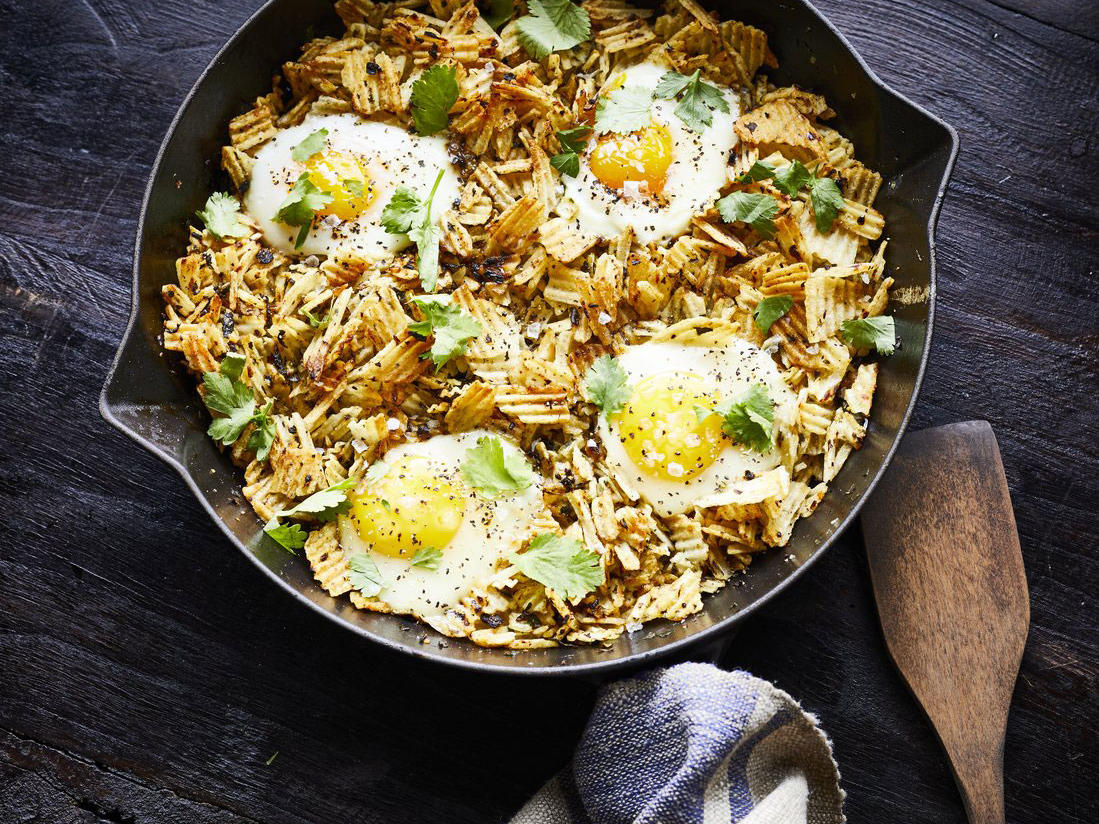 Thayer Allyson Gowdy
Written by Anne Harding for Health.com December 15, 2016
Share this story
Don’t get your hopes up The only way to avoid a pounding head and queasiness the morning after is to drink in moderation, or to stay away from alcohol entirely. But it’s often easy to overindulge. Alternating your drinks with water or another nonalcoholic beverage can help you slow down and stay hydrated. If you still wind up with a hangover, you may be inclined to try one of the many supposedly tried-and-true remedies. However, traditional hangover remedies are often ineffective, and some of them may actually make you feel worse.

Hair of the Dog

Even though the thought of a Bloody Mary may appeal to you, a Virgin Mary is a much better choice the morning after. “The worst thing to do is to have another drink,” says Charles Cutler, MD, an internist in Norristown, Pa., and the chair of the American College of Physicians’ board of governors. The alcohol may temporarily help your symptoms but could hurt in the long run. Hangovers make you feel horrible because alcohol is toxic, Dr. Cutler explains, and you need to give your body a chance to recover. That morning drink could lead to an even worse hangover the following day.

There’s no scientific evidence that a heaping helping of bacon and eggs will ease hangover anguish, even though many people swear by it. “Greasy food is just going to give you heartburn,” says Dr. Cutler, who recommends sticking with easy-to-digest foods such as toast or cereal. “You want to get calories right back into your system.”  Eat light and stay hydrated, agrees John Brick, PhD, an alcohol research scientist and author of The Doctor’s Hangover Handbook. “No specific foods are recommended, although honey sandwiches are helpful to some people,” Brick says. Related: Best and worst foods for bloating

Alka-Seltzer turned 85 in 2016, and the famous fizzy medicine has probably been used to treat hangovers for nearly that long. In 2001, the company even introduced a Morning Relief formulation specifically for hangovers. All Alka-Seltzer varieties contain sodium bicarbonate (also known as baking soda), which will help settle a queasy belly by neutralizing stomach acid. Still, other ingredients, notably aspirin and citric acid, may irritate your stomach after a night of heavy drinking.

There are lots of hangover “cures” in a bottle out there—such as Chaser, PreToxx, and RU 21—but very little evidence to back up claims. “Hangover pills that have been studied are not effective, or only help against a few complaints…but not all,” says Joris C. Verster, PhD, an assistant professor of psychopharmacology at Utrecht University in the Netherlands, who studies hangovers. A 2005 review article in the journal BMJ identified eight peer-reviewed, placebo-controlled studies of hangover remedies, and concluded that “no compelling evidence exists” to support their use. Dr. Cutler suggests taking a multivitamin instead to restore the nutrients your body may have lost during a binge. Related: 14 surprising causes of dehydration

If you’re a regular coffee drinker, skipping java when you’re hung over may—or may not—be a good idea, Brick says. You may wind up layering a pounding caffeine-withdrawal headache on top of your hangover woes when you miss your regular morning fix. That said, caffeine narrows your blood vessels and boosts blood pressure. “Both of these may make the hangover worse,” Brick says. “If you drink coffee regularly, you might try a very small amount in the morning. Wait 30 to 60 minutes and see how you feel.”

Conventional wisdom holds that the dehydration caused by heavy drinking is what makes you feel so sick the next day. In fact, experts actually know very little about what causes a hangover. Potential culprits include disrupted biological rhythms or even alcohol withdrawal, and research suggests that congeners—toxic substances found in alcohol, especially dark liquors such as whiskey—may also play a role.  Nevertheless, replacing the fluid you’ve lost will likely help you feel a little less miserable. “Juice, water, Gatorade, all those things—they’re going to make you feel better,” says Dr. Cutler.

For women who have PMS-related pain such as cramping, breast tenderness, backaches, or headaches, nonsteroidal anti-inflammatory pain relievers (NSAIDs) can provide some relief.  These include ibuprofen (Advil and similar drugs) and naproxen (Aleve).  Or you can try over-the-counter remedies specifically aimed at PMS like Pamprin and Midol. These often combine some sort of pain reliever with caffeine. Related: The 20 best foods to eat for breakfast

A gentle workout could help you feel better, if you can manage it (and that’s a big if). “Remember: If you’ve been drinking heavily, you could be a little dehydrated, you could be metabolically behind on your nutrition, and exercise is going to require hydration and nutrition,” Dr. Cutler says. “Exercise is always the right thing to do, but I don’t think [on] the morning you wake up with a hangover, exercise is what you need.” What you really need is rest, he adds.

Think you can “sweat out” the alcohol and other toxins you may have consumed during a night of partying? Think again. A sauna can cause potentially dangerous blood vessel and blood flow changes in your body. “The last thing you need is to disrupt the normal blood-flow patterns by extreme heat,” Dr. Cutler says. If you’re already somewhat dehydrated, excessive sweating can be harmful, and even deadly. Researchers from the Finnish State Alcohol Company’s Research Laboratories, in Helsinki, warn that sauna bathing while hung over carries “real health risks,” including dangerous drops in blood pressure and abnormal heart rhythms.

People sleep poorly after a night of drinking. Alcohol will put you to sleep quickly, but when it begins to wear off several hours later, the withdrawal your body feels can disrupt sleep and jolt you awake. Although sleep deprivation won’t by itself cause a hangover, it definitely can make the symptoms feel worse. If you have the luxury of “sleeping it off” the next day, do so. Your foggy brain and achy body will thank you. “The body’s got an amazing capacity to heal on its own,” says Dr. Cutler. In the end, the only surefire treatment for a hangover is time.