What’s all the buzz about? Getting to the bottom of the CCD scare

A healthy and happy bee If you’ve been following our blog you know that we have a couple of very sick hives on our hands. Even though w... 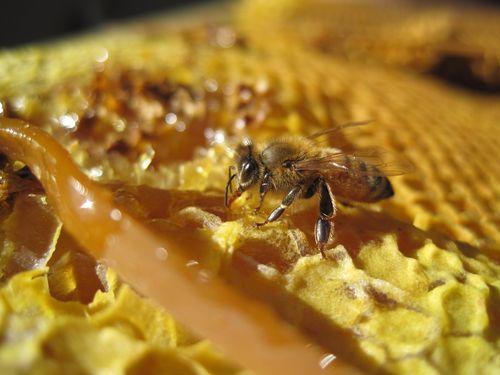 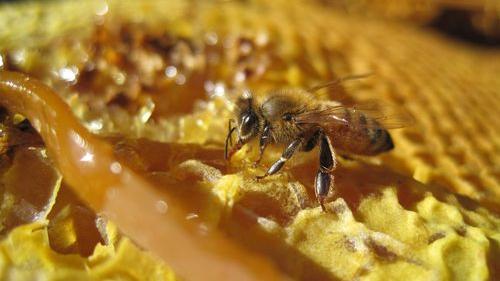 A healthy and happy beeIf you’ve been following our blog you know that we have a couple of very sick hives on our hands. Even though we don’t know if our bees are afflicted with colony collapse disorder it’s a troubling subject for any beekeeper, and there’s been a slew of media reports covering the topic.

Recently the NYT released this article claiming that an army/academic collaboration connected CCD with a virus and fungus combo. Then CNNMoney.com revealed that the lead author of the study, Jerry Bromenshenk, had previously been awarded a research grant by Bayer Crop Science – the leading manufacturer of neonicotinoids. For those of you who don’t know, neonicotinoids are a class of pesticide that kill pests by attacking the nervous system, and they’ve long been blamed for killing bee colonies and were consequently banned in Germany and Italy. Hmmm. Is that what counts as a scandal in the beekeeping world?

Getting back to the point, the University of California, San Francisco had already identified the fungus that the NYT article mentions as well as a few RNA-based viruses. So I have to ask, what exactly is this article saying and who cares?

Once again, Eric Mussen of the UC Davis department of entomology sheds a little light on our situation. Speaking at the “Bee Informed” benefit for the Häagen-Dazs Honey Bee Haven at the Harry H. Laidlaw Jr. Honey Bee Research Facility, he pointed out some of the media hype for what it is: Hype.

“The news media wrongfully reports that 33 percent to 35 percent of our nation’s honey bees are dying of CCD,” he said. “Thirty-three to 35 percent is the average; only 25 percent of beekeepers have reported CCD in their colonies. Some lost 40, 80 or 100 percent of their hives due to CCD. So CCD is not killing 33 percent of our bees.” He also added that declining bee populations have been reported since the late 1800s and occur every 10 to 15 years. 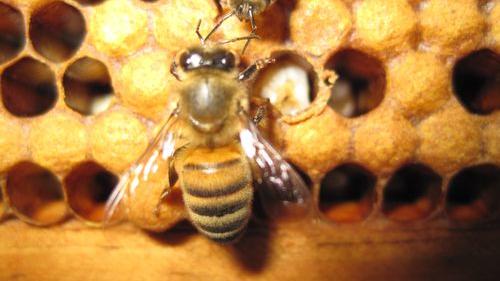 Not so healthy and happy beesSo basically, bees are dying and this is having adverse effects on agriculture, but it might not be as dire as we all think. Perhaps in time (this is my own personal optimism coming through) we might even see a natural reversal of the trend.

In the meantime, Dr. Mussen suggests that those who want to help should become beekeepers themselves. “If you start keeping bees for a year or two, you’re probably going to enjoy it and stay at it.” Check and check.