The one beehive pest we don’t have

Beehive pests are in no short supply around here, but at least we have not been visited by a furry thief like this: Creative Commons  Ye...

Beehive pests are in no short supply around here, but at least we have not been visited by a furry thief like this: 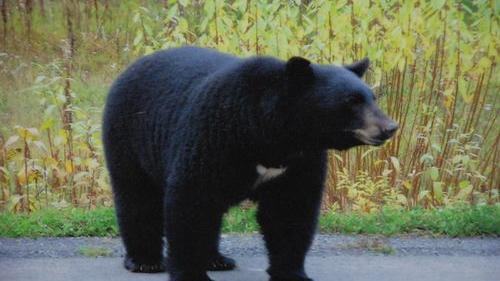 Creative Commons Yes, bears. Last week Mistress Beek, a beekeeper in New Mexico, posted some very sad photos of hives that had been upended by bears in the East Mountain area of Albuquerque, near Tijeras. 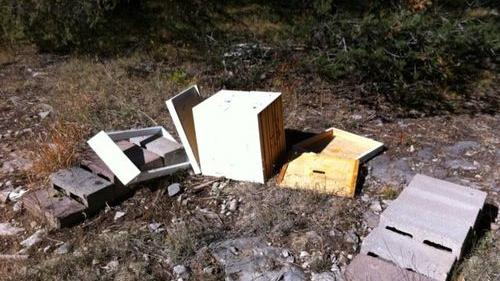 Photo by TJ CarrShe told me that bear damage to east mountain hives is not uncommon.

Lots of urban areas nestle up against bear habitats. With or without beehives, humans and bears who live close together often rub up against each other, with tragic results. And bears will definitely go for your beehives if they can, scarfing up the larvae before they polish off the honey. They don’t mind the bees, much.

According to Cornell University Cooperative Extension, there are a few things you can do to protect your hives from bears:

Of course, there are other recommendations, such as trapping, baiting, and the obvious method that involves heavy weaponry. But it’s best not to go there if you don’t have to.

In Menlo Park we don’t have bears. We just have little pests. I wonder if we could put up a teeny-tiny electric fence to keep the mites and small hive beetles out?