Everything you need to know to enjoy raw West Coast oysters, at their peak during winter months 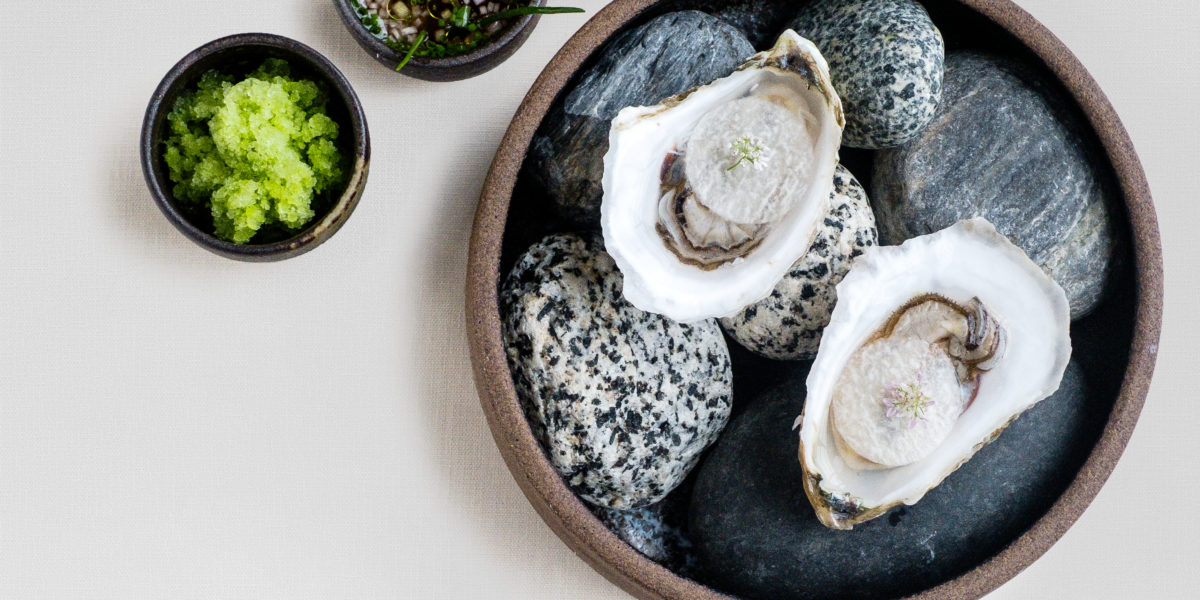 According to lore, bivalves are at their finest during months with an “R”—basically any time from September to April. “West Coast oysters are in peak condition for eating raw in these colder months … they won’t be as spawny, and flavor profiles are going to be the best,” says Terry Sawyer, who runs Northern California’s Hog Island Oyster Co. with John Finger. With briny mollusks on our minds, we canvassed chefs around the West Coast for a selection of easy-to-make mignonettes that take freshly shucked gems to the next level. All recipes make enough sauce for 12 oysters.

This recipe comes courtesy of Renee Erickson, who has been a chef at numerous Seattle restaurants, including Bateau, The Walrus and the Carpenter, The Whale Wins, Barnacle, and Bar Melusine.

This oyster sauce was shared by L.A. restaurant maven Brooke Williamson, who has presided over SoCal staples including Hudson House; The Tripel; Playa Provisions; Da Kikokiko; and even an ice-cream shop, Small Batch.

This kicky sauce is a favorite of Maylin Chavez, chef and owner of Olympia Oyster Bar, in Portland.

Chef Alex Hong comes by his love of offbeat ingredient sorrel honestly: He’s the executive chef at a restaurant by the same name in San Francisco.

How to Shuck Oysters at Home

Shucking oysters is surprisingly easy once you get the hang of it. You only need two tools: an oyster knife and something to protect your hand (a kitchen towel or rubber glove work best). The no-frills shucker you can find in almost any kitchen drawer is simple, straightforward, and gets the job done. A blade with hard-angle beveling helps pry open shells and a rounded blade tip makes popping open oysters a breeze. We also love the look of the true craftsman handle. A curved Japanese stainless-steel blade and ergonomic thumbprint handle design will make you feel like a shucking pro. Plus, a portion of the proceeds go directly to oyster-habitat restoration.