Oakland is where it’s at: Apparently our peeps in Oakland (just across the bay from us here in Menlo Park) have got the urban homesteadin… 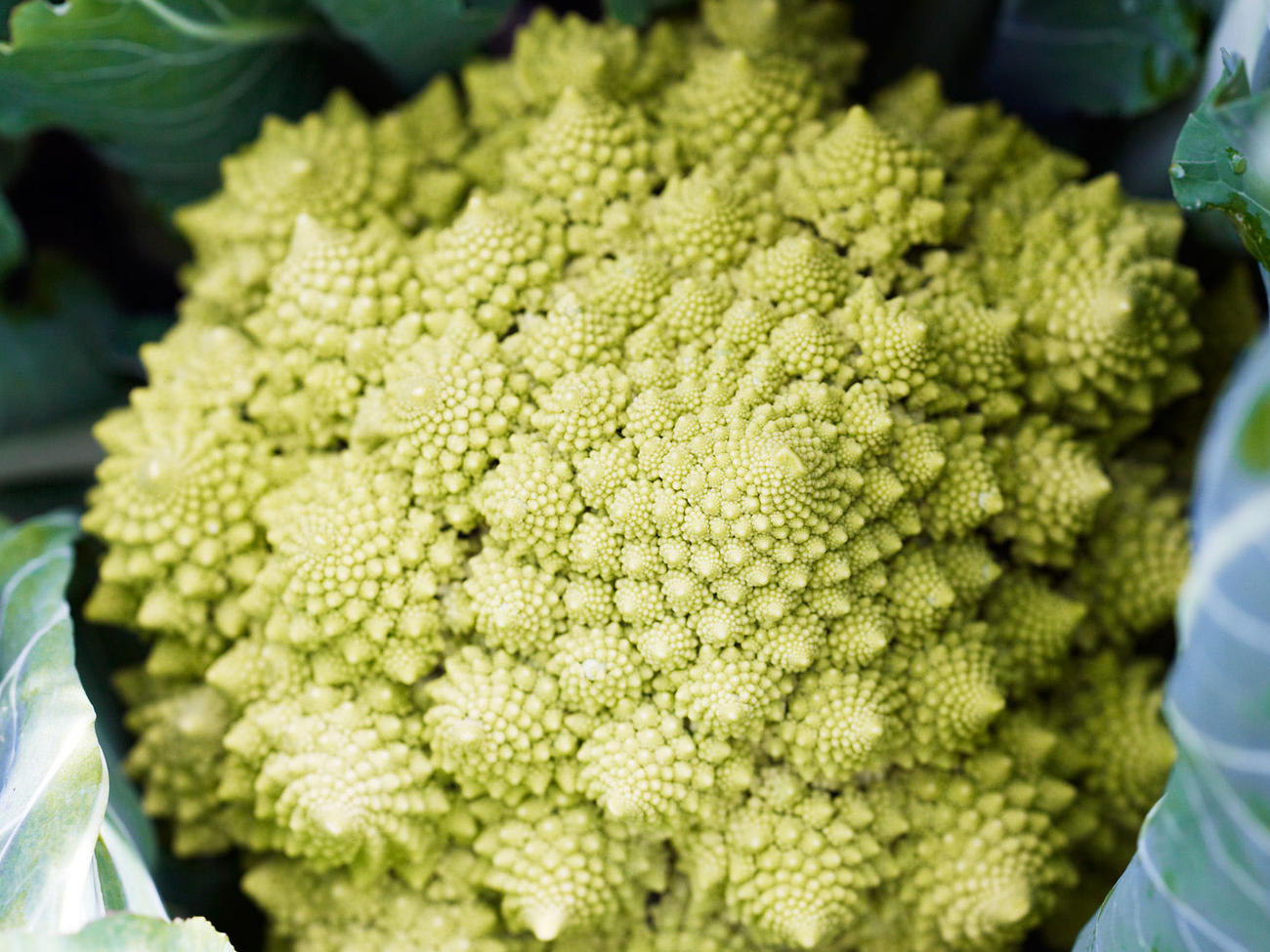 Oakland is where it’s at: Apparently our peeps in Oakland (just across the bay from us here in Menlo Park) have got the urban homesteading thing down. The New York Times says so. And we quote: In Oakland, where backyard menageries and D.I.Y. charcuterie are the new garage band, the term “urban homesteading” doesn’t need an explanation. “It fits into the Oakland sort of self-defined vibe or aesthetic of doing things from scratch and being kind of hard-core,” she said, tugging at the false eyelashes she hadn’t had a chance to remove since judging “Iron Chef” in Los Angeles the night before.Of course, we knew that, what with Oakland being the home of one of One-Block’s favorite urban homesteaders, Novella Carpenter, author of the excellent new book Farm City.

Paging the James Beard Foundation: Props to the vegan blogger Quarrygirl, who launched a serious investigation of whether so-called vegan restaurants in Los Angeles were actually, you know, vegan. (Spoiler alert: They’re not all vegan!) Part of our mission here at the One-Block feast is to know where your food comes from, and I’ve never read anything quite so precise about this issue. Delicious pests: Yeah, we ate some snails from the Sunset test garden. In that vein, I was charmed by this post from commenter Chile Chews’s blog about pests and how to eat them. I’ll never think of pigeons in quite the same way. Wild-collected cuppa: Over at the Daily Kos, their foraging series continues, this time with a search for foraged herbal teas. The writer of this series lives in New York City, so it’s not exactly Western, but I’m enjoying the way I look at the world after I think about perhaps brewing up a cup of warm pine tea. (Hint: I’m not actually going to do that. I just like to think about it.) A contrarian view of edible gardening: I cannot lie to you: I love Roy Blount Jr., and I am intrigued by the magazine called (not making this up) Garden & Gun. So when I read this article in the July issue in defense of the lawn, I have to say  I enjoyed it: You’re supposed to eat your yard now. That’s the new thing: “the edible landscape.” Plant broccoli instead of a lush green lawn that sucks up incalculable scarce water andexpensive time—for what? … I would follow Michelle Obama anywhere. If she’s out there on the White House lawn ripping up zoysia and planting root vegetables, I’llget with the program. My green-thumb wife and I have already devoted agood third of our yard to vegetables (and flowers, trees, bushes, rockcairns, a concrete frog, and a bottle tree). I wouldn’t be surprised tofind that we have put in a crop of soybeans on the roof. I’ve still got my eye on the rest of my lawn, though. Sooner or later, I’ll plant it all with lettuces and peas and tomatoes and crisp, bitter endives and glorious herbs … by Elizabeth Jardina, Sunset researcher