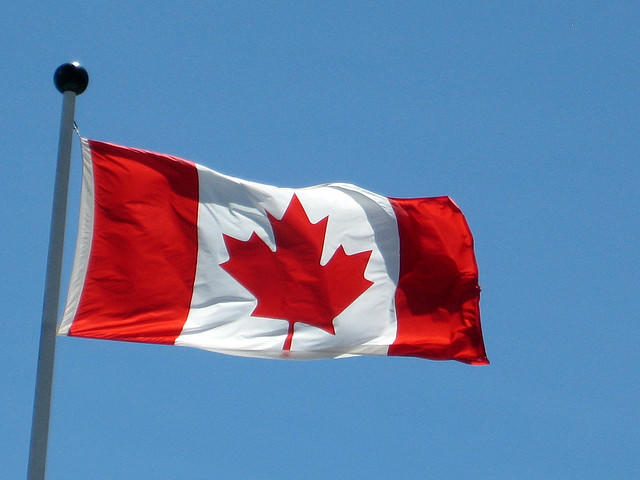 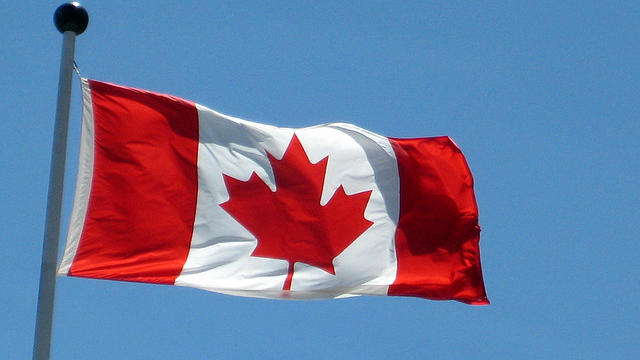 Oh Canada, how we take thee for granted! You’re like that polite neighbor in the upstairs apartment who tip-toes after dark and never asks for her Tupperware back. You gave us the pacemaker, the Wonderbra, and Justin Bieber… and have we ever once thanked you? Well today is your 148th birthday and we want to do just that. Thank you, Canada. For your tolerance, your practicality, and for not being Syria. To honor you, we’ve compiled a list of our favorite ways to celebrate Canada Day. Enjoy, eh!

The 1983 comedy follows the adventures of Bob and Doug McKenzie as they embark on a quest for free beer that sends them into the arms of an evil brewmeister played by Max von Sydow. Think Cheech & Chong with beer-swilling instead of bong smoke. The movie was largely panned by critics, but has since been studied by linguists for its liberal use of the catchphrase, “Take off, hoser!” 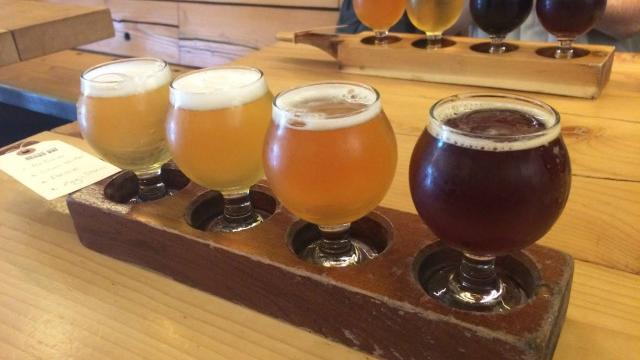 Canadians love their beer, and not the flavorless water bombs in green bottles that we like to import. The craft brew scene is exploding, up 60 percent over the last five years. Our favorite place to taste: Vancouver, B.C., home to small-batch slingers Brassneck Brewery and their standout sip, the Changeling, a kettle-soured weisse beer made with local raspberries. 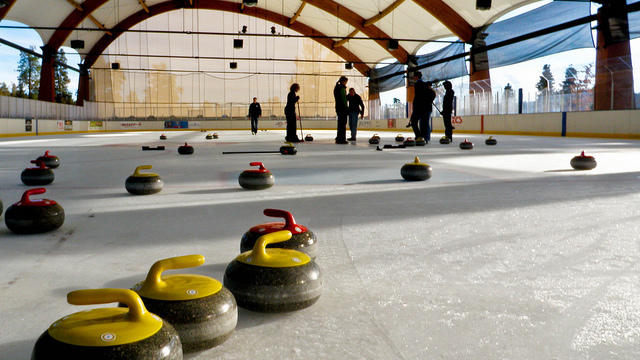 Learn How to Curl

And we’re not talking about your hair. Canada claims everyone’s favorite Winter Olympics punchline, and they’re proud of it. Think you have what it takes to slide a 42-pound chunk of granite down a strip of ice with a broom? The San Francisco Bay Area Curling Club can hook you up with leagues, lessons, and one-day clinics. 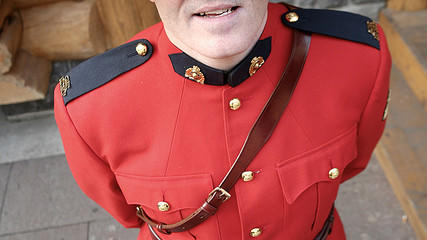 No disrespect to America’s park rangers, but the Royal Canadian Mounted Police are some next-level cool cats. The scarlet tunic. The midnight blue breeches. You see a Mountie in full dress and you immediately think, Why don’t I own a lanyard? High-fiving law enforcement while traveling abroad—event to Canada—is inadvisable, so we suggest a visit to Alberta’s beautiful Banff National Park, where they’ve arranged cordial meet-and-greets with Canada’s finest. 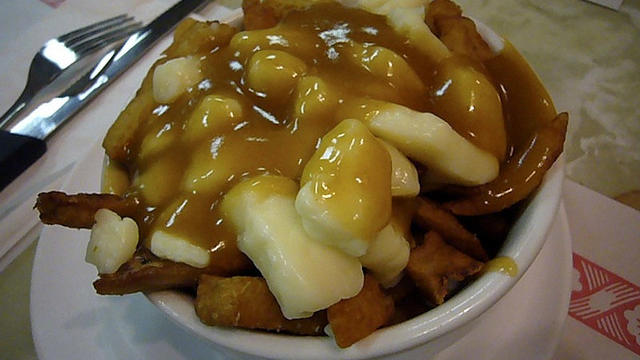 Mow Down on Poutine

French fries all by themselves are fantastic. French fries doused with cheese curds and brown gravy is Canada’s answer to soul food—or the Renaissance. You can make a healthier version at home if you must, but there’s really only one way to eat poutine: late at night and through a gauzy cloud of self-loathing. Portland’s Potato Champion food cart dishes up the goods till 1 a.m., well after your cardiologist has gone to bed.